Arlo Parks has unveiled her new video for latest single “Caroline” from her forthcoming album Collapsed In Sunbeams, out January 29th via Transgressive Records.

The dreamy visuals follow the “Caroline” lyric video that released last month, along with previous singles this year including “Eugene”, “Black Dog” “Hurt” and “Green Eyes”. Its moving video adds further depth to the single’s story. Directed by Brock Neal-Roberts, it draws on a complicated relationship with Parks telling the emotional and earnest narrative.

Tender and heartfelt lyrics unravel, whilst the visuals depict both lovers reflecting in the after-math of a heated argument, wondering if they can find a way to rekindle their love. A completely raw and human portrayal of a modern relationship, Parks explains:

“Making this video with Brock was such an organic and emotional process. We wanted to make something distinctly human and tender, I’m so proud of this piece and the way it reflects the story behind Caroline.”

Cross pollinating indie, pop and rnb, the BBC Introducing Artist Of The Year has found fans in a multitude of stars including Phoebe Bridgers, Billie Eilish, Florence Welch, Lily Allen, Michaela Coel and Michelle Obama. Setting the tone for one of the most exciting albums to come in 2021, Arlo Parks sits firmly in her own lane as she develops into a world-class star. 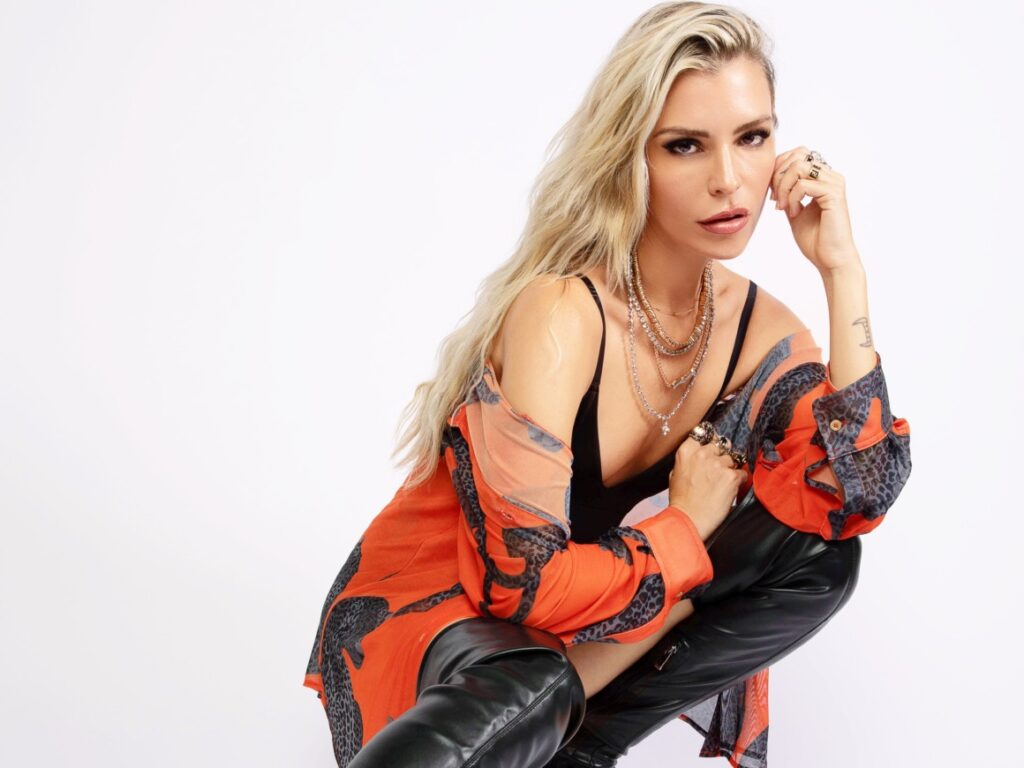 Yury issues out a “Statement”

You have to “Admit It”, Erika Tham is a star in the making