After popping on our radar with his first single "Throw it back" some weeks ago, BABYPIKASO returns with yet another funny and off-the-cuff track entitled "CAPCOM." The title is a tribute to the famous video game developer/publisher and a reference to the slang, capping for liars. The production has a distinct cloud-rap aesthetic and is quite bass-heavy as expected with the rapper delivering a stream of consciousness raps with a somewhat animated flow and ad libs influenced by the likes of Sheck Wes, Tay K, Playboi Carti amongst others. He flips the script by rapping in the third person on the song, highlighting his quirkiness, but if it works, it works.

Get "CAPCOM" on all DSPs here.

BABYPIKASO, whose real name is Augustus Egbokwu, is an American/Nigerian rapper who derives his production style from Pierre Bourne while infusing his funny and meme-infused rap style to carve his path in the industry.

Fionn gets high on “Modern Medication” in new single [Video] 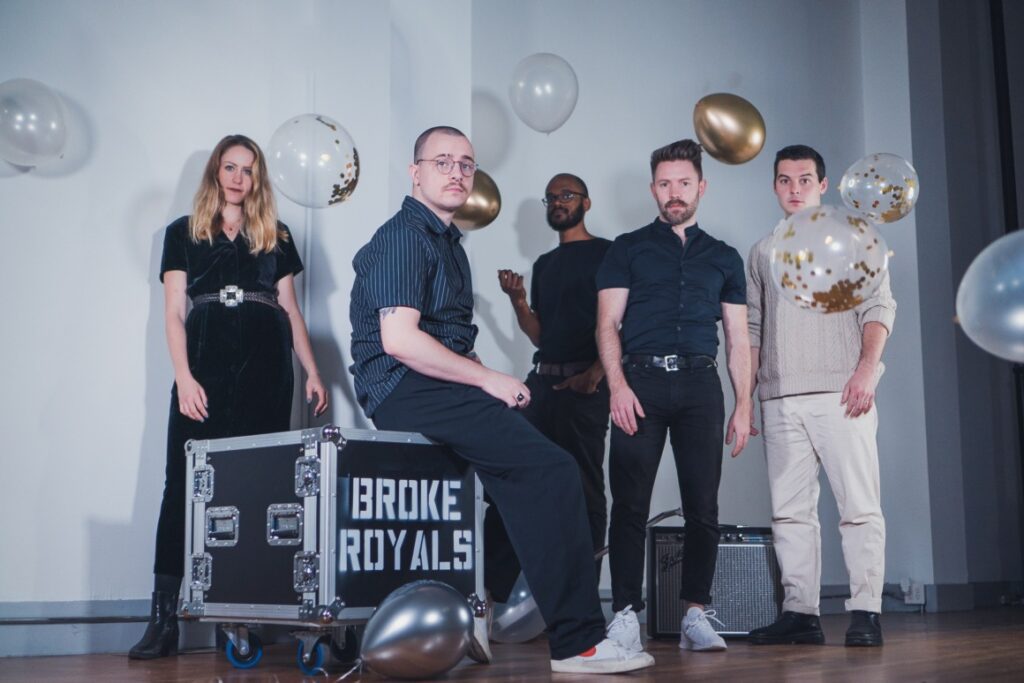 KELS knows everything will “Be Fine”

Melonyx gives off a unique “Energy”