Cassian has released the title single on his forthcoming album, Laps. The now fourth track previewing the upcoming debut album from the Australian DJ, producer, and mixing engineer continues on his road to a career-defining moment. It’s been a project five years in the making in the development of an artist who has been working in electronic music for nearly a decade.

Out via RÜFÜS DU SOL’s Rose Avenue, “Laps” is an experiment in layered melodies. While entrancing in their own right, each line is sequenced differently on top of one another in a way that creates ordered chaos. There’s so much to absorb at every turn, and it’s amazing how something so not human can elicit such a human reaction. The melodies on “Laps” together create an atmosphere of their own energy, surely enough for a future dance floor. In fact, it might make you miss that concept. “‘Laps’ is about closure, the end of a journey and the beginnings of a new one. It’s about a linear path that starts in one place and ends in a different one,” he shares.

Laps is due out June 26, and based on its other singles “Magical,” “Same Things,” and “Lafayette,” should offer a range in sound. According to Cassian, it sounds like it will take us on a journey: “I think some of the oldest songs on Laps started their lives five years ago. It’s been a really enjoyable journey of growing as an artist while having the album grow and evolve beside me all these years… but now it’s time for me to put it down and (hopefully) for everyone else to pick it up.”
Connect with Cassian: Facebook | Instagram | Twitter | SoundCloud | Spotify | YouTube 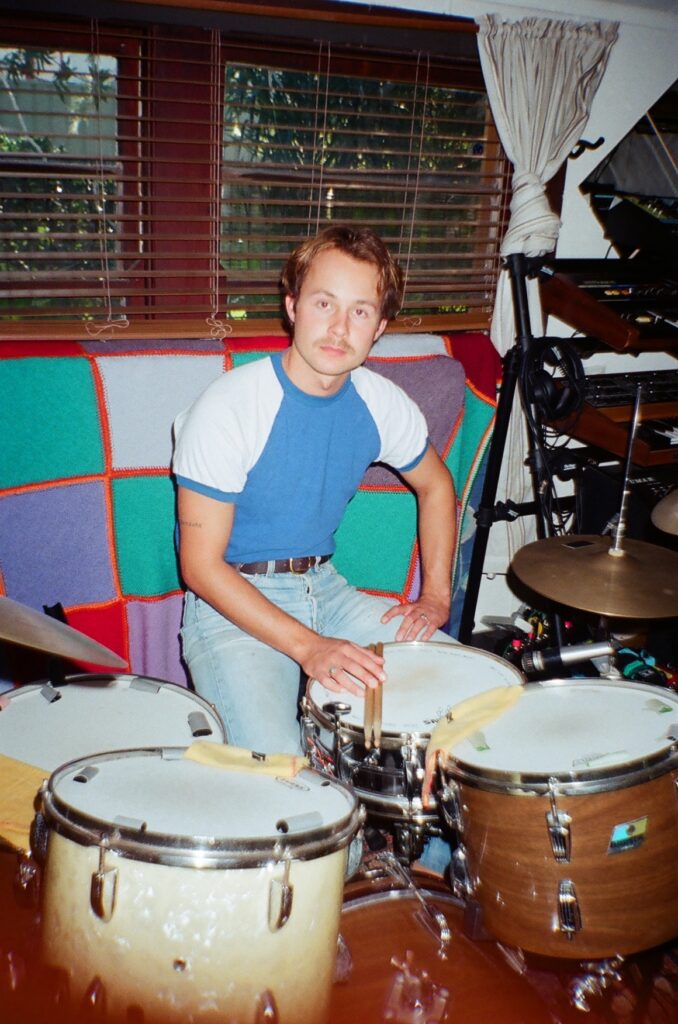 “Do What You Want” with Danger Incorporated in spooky new single