Billboard-charting R&B artist Colin Creuzot releases a goddess-inspired, emotive anthem for letting go and falling out of love with grace on her new single “That Feeling.” The artist, who is known for her authentic heart-filled songs and emotive storytelling, captivates audiences with her transparent radiance and masterful vocal delivery.

Lyrics such as, “It breaks my heart to break your heart babe / Knowing that nobody here’s really to blame / You’ve been real good to me / You love me, you’d die for me,” connect with the listener in a deep and powerful way that most can relate to. She expresses emotive vocal range by remaining soft and reflective during the verses and rooted in power on her forceful choral outbreaks. Admitting that the human tendency is to cling to love when we know it’s not right, it is only when Creuzot finds the power within herself through music that she turns the corner into blissful acceptance.

Coline Creuzot is a Los Angeles based Houston native that creates intoxicating R&B that is romantic, reflective, and filled with introspection. Her last single “For Love” is currently on the Billboard Adult R&B Chart, following former Billboard charting singles “Truth Is” and “You Tried It”, making Coline Creuzot a three time Billboard-charting artist. Creuzot has opened for superstars such as Drake, Keyshia Cole, David Banner and T.I. and has collaborated with legends such as Sam Hook and Happy Perez throughout her dynamic career. “That Feeling” is her latest release, diving deeper into her divine roots and redefining R&B through powerful vocal range. Take a listen to “That Feeling” and remember the beauty in letting go for love. 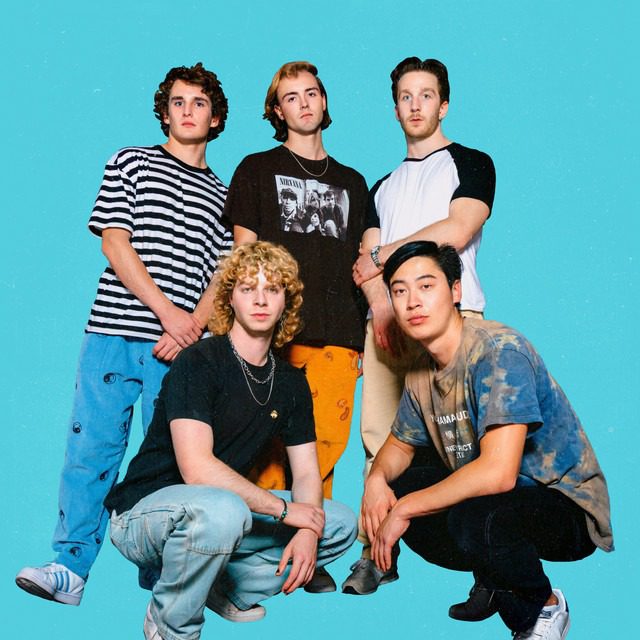 Get familiar with So-Cal band, Honeyboys, and their engaging new single “Green Tea”

ZIMINY takes inspiration from his “She (Zoey Deutch)”