Drawn from a place of hurt, ”Fairground,” tells a relatable tale of giving every bit of yourself away in love, even if you know better. Painting a vibrant picture of romance yet staying rooted in reality, Mabes’ simple yet impactful song writing takes us through the ups and downs in relationships, arriving at an imperfectly perfect conclusion that “maybe you just can’t win’ in love.”

With a heartfelt musicianship developed as a result of a lifelong obsession Nashville’s song writing heritage, Mabes who picked up the guitar at the young age of 15 has established her ability to craft affecting pop creations, that bring cheer and vulnerability in equal quantities.

A musical journey that began with acoustic nights in her hometown, as she balances her fierce passion for music with a 9-5 job, Mabes’ has had a meteoric rise sprinkled with international acclaim and dream-come-true performances in Nashville. Tapping into sonic versatility even as she refines her country music sensibilities, this rising star who effortlessly weighs upbeat summery soundscapes like previous release “Radio,” up against dreamy, slow-build offerings like “Fairground,” is a glittering gem in alt-pop. 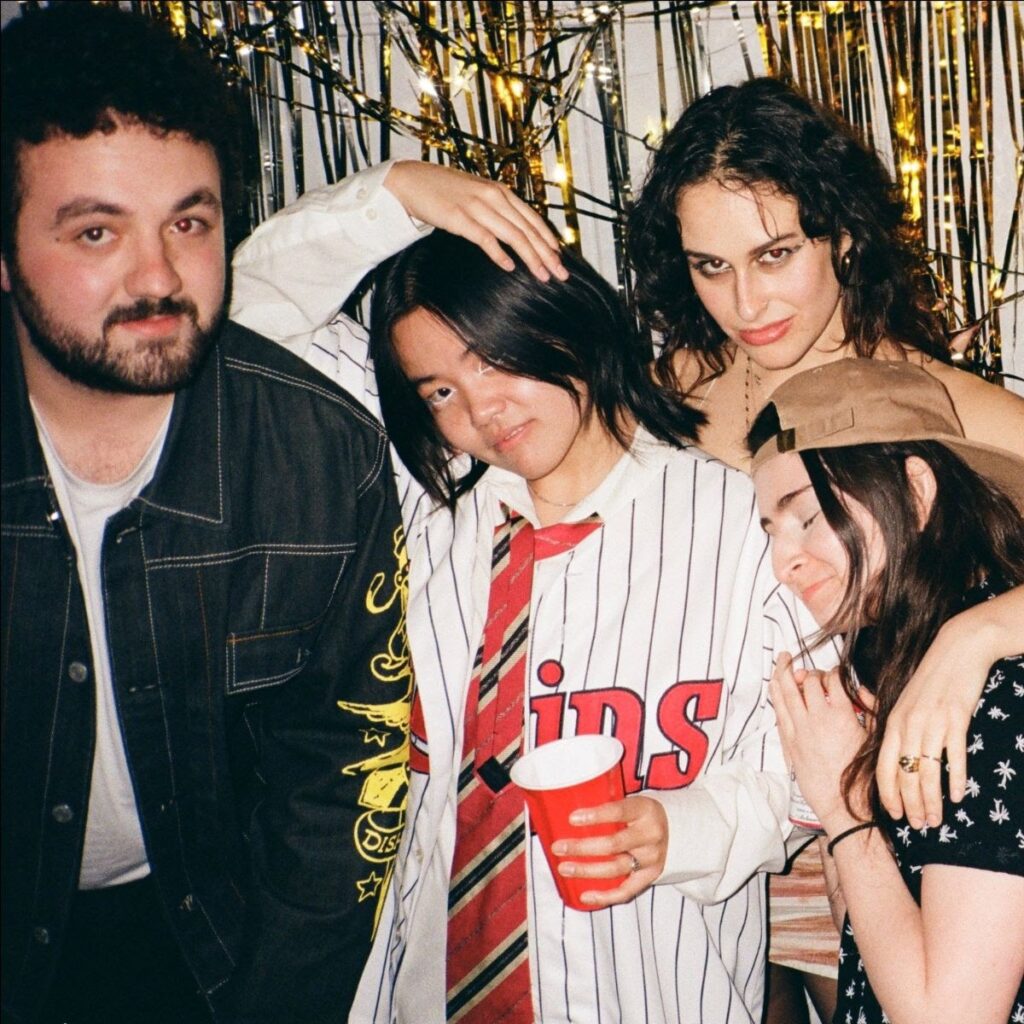 Brandy Haze says goodbye to exes in "No Reply"