Seattle-based singer/songwriter Jesse Butterworth just released a heartfelt ode to fathers and children everywhere in his latest single and visuals for “After it Rains.”

Inspired by the unconditional love he has for his three children, the thoughtful song was originally written for Jesse Butterworth by his father and then conveyed in the artist’s true signature style, who is best known for delivering powerful messages on love, faith, and the importance of family.

In “After it Rains,” the songwriter beautifully sings the emotive love letter that his dear father had once written for him. Wrapped in loving thoughts, wisdom, and the courage to begin each day with a joyous heart, it’s a song that will have you tearing up before the chorus even begins. The track features all of Butterworth's signature sounds, complete with tender vocals, sun-drenched instrumentals, and a chorus that deeply touches your heart and soul. In the accompanying visuals for “After it Rains,” Jesse passes the torch to his daughter Harper, who both directed and starred in the video alongside her dad. The touching narrative follows father and daughter as they bond together over adventures and games, exploring nature, all while knowing that together they can truly get through anything. The colorful visuals also feature snippets of animation, further highlighting the young director’s knack for creativity and vivid storytelling.

"After it Rains" is off of Jesse Butterworth’s forthcoming full-length album All The Gold I've Struck. After a series of misfortune, loss, and disease, he has found solace in creating songs that help lighten the load for others so that they too can find inner-peace, love, and gratitude.

Check out the new single and visuals for “After it Rains” and remember to tell someone that you love them today.

DJ Allure turns up the heat with “Viola”

Goldkimono’s new single is as warm as the “Morning Sun”

Deca and Homeboy Sandman share “All Because of You (Infatuated Duke)” 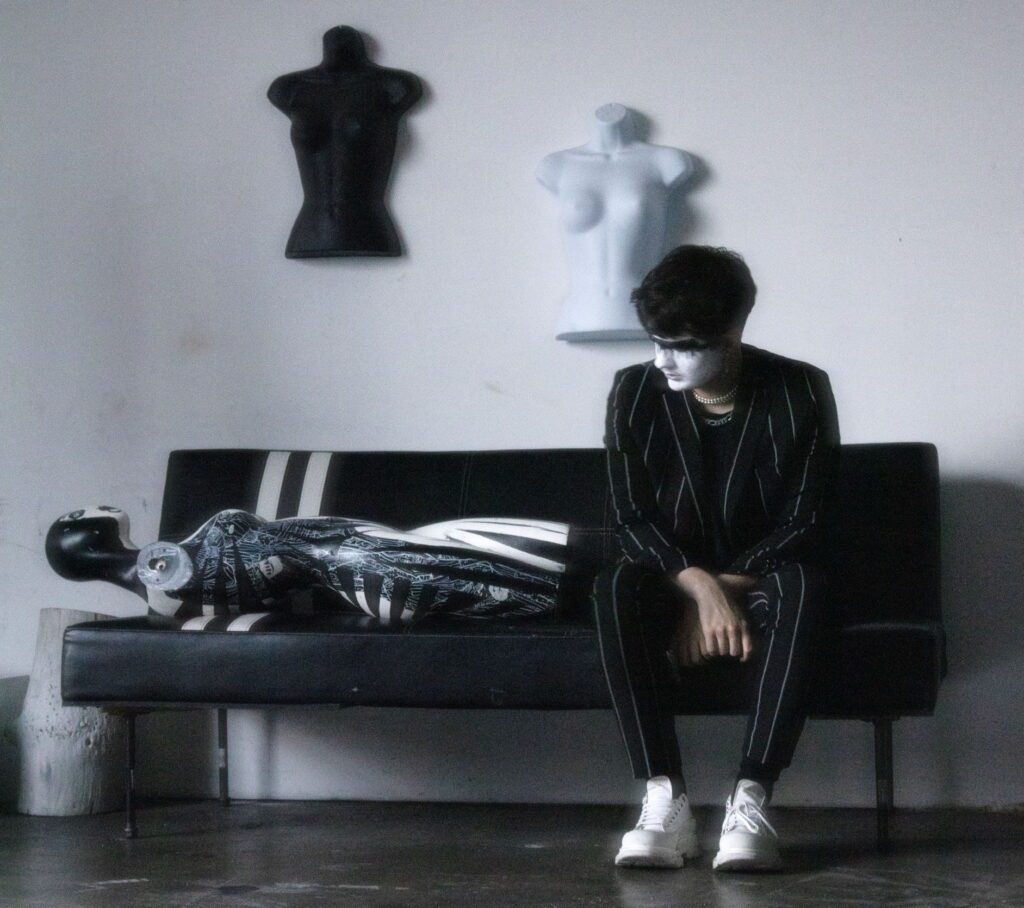