After perhaps one of the strangest years in music, Portland-based five-piece Les Gold have made the best of the times, pioneering their own genre – “bummer fun.” Their sophomore EP The Gloom Room is an aptly named place for their tracks from the purgatorial past couple of years to live. It’s a culmination of three years of work, a final destination for their carefully crafted genre that is equally inspired by the brooding and melancholic sounds of northwest indie rock and a livelier happier surf rock (from places that see a little more sunshine).

You may recognize pandemic inspired “Outside” as it details the death and destruction happening just outside our windows. Or maybe you’ve heard ominous folk-rock “Oh, Wolf,” with its campy, ghost-story music video. The Gloom Room will also house new single “Wahoo,” along with two new tracks, “Lost & Found” and “Lights Out.”

“Lost & Found” isn’t your average breakup song, since it focuses on the frustration of “trying too hard to fix a situation only for everything to keep going to shit.” With more of a dance pop sound, the track is a nod to Les Gold’s second genre definition: “Gloom Disco.”

“Lights Out” is the song on the record that most reflects Les Gold’s journey as a band and where they are now, in a place of hope and anticipation for the steps ahead. It also leans into the concept of the “gloom room.” Lead vocalist Jenson Tuomi explains “The gloom room itself is sort of like a sad chamber – a place where you go to brood and be sad and melancholic, but also dance, laugh, and experience a full range of emotions. Really, it’s like being sent to your room on timeout as a kid – where you have a world of opportunity to do whatever you want in your room and be imaginative, but still feel like you’re being punished.” The album artwork also reflects the purgatory-like state of waiting for the next thing to happen, as it shows a disco ball through a rose tinted filter as it hangs in the dark. It’s a reminder that you can have fun while still being upset and feeling as though you’re in a rut.

What’s next for Les Gold? Their debut album is currently in the works. In the meantime, they’ll be playing The Gloom Room in its entirety for the first time at Holocene in Portland on November 3. 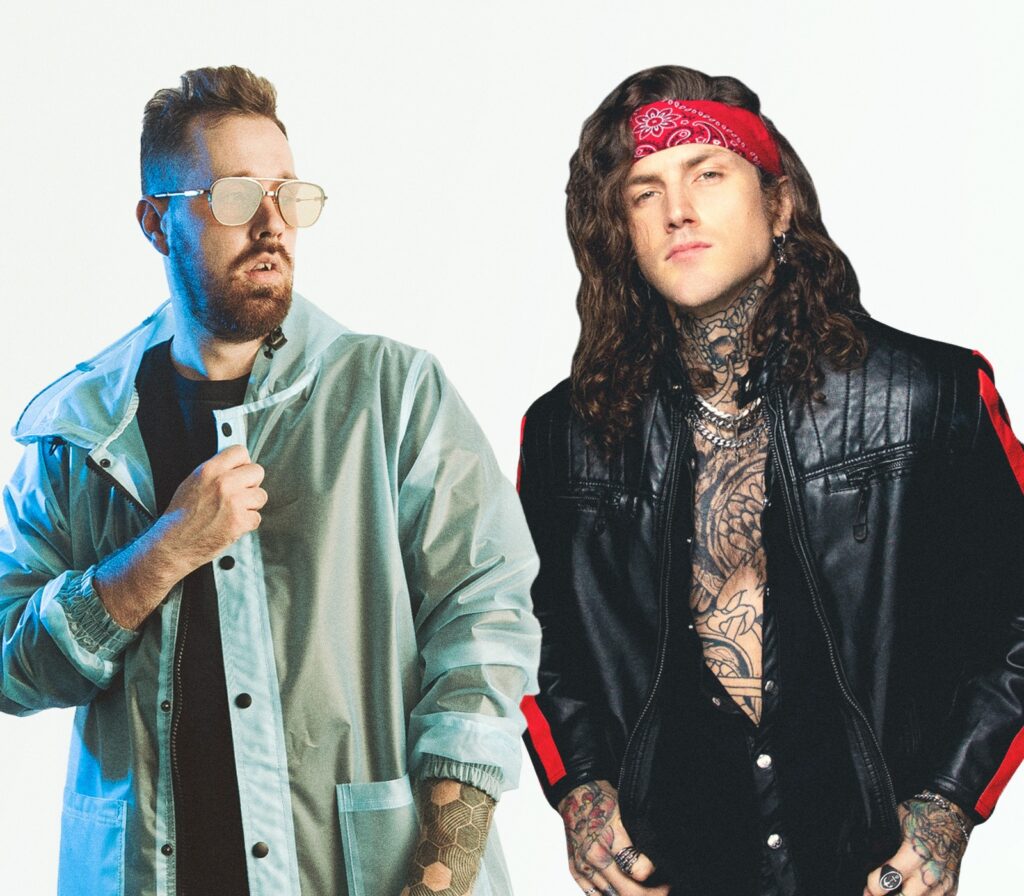 Hailes shares the free-flowing “Only One”

Simi and Joeboy team up for “So Bad” [Video]