Anticipating their biggest location to date, Love Saves The Day returned for 2022 on jubilee weekend in the UK. On Bristol’s Ashton Court grounds, party goers flocked in their thousands for a bank holiday to remember.

Kicking off their 10th anniversary, Thursday’s edition brought the sunshine flavours, basking in the glow that shone on the one and only Ross From Friends and disco favourites Folamour and Jayda G, making for the perfect pairing with the first taste of UK’s summer. Meanwhile on Thursday afternoon a swift stage change saw TSHA light up the Centre Stage before Anz took to her set. Providing her signature, eclectic slew of breaks, 2 step, garage and house, Anz navigated a journey through underground belters to fan favourites like Armand Van Helden‘s “U Don’t Know Me” and her own radio hit “You Could Be” from her critically acclaimed All Hours EP.

Next up on the Paridiso stage, a special b2b set between Patrick Topping and Eats Everything was witnessed. Unleashing a tastemaker selection of house, techno, disco and everything in between, including Patrick Topping’s recent Trick release “Dont Hurt Me Baby” by rising producer Airwolf Paradise.

Riding out the day on a euphoric high, Bicep stole the show on Thursday night with a dreamy and breathtaking live show that fans have been patiently craving due to the halt on events during the pandemic. A special moment with multicolour glows lighting up the whole location, Bicep treated fans to bangers like global smash single “Glue” as well as “Apricots”, “Atlas” and more from their Isles album whilst demonstrating their impressive live set up and multi-talented skill.

In complete contrast to Thursday, Friday’s edition saw ticket holders faced with the elements that resulted in torrential rain and temporary stage closures. Due to the unique nature of the festival only producing open air stages, fans had no choice but to brave the cold. The festival has admitted this setup will be revisited, but in our view it didn’t taint what was an unforgettable weekend.

Crowds still made the most of the day, with a brief moment of sunshine during Shy FX‘s set who performed his latest hit “Amazing” with Voltage and Agent Sasco as well as previous hits like “Roll The Dice” with Lily Allen. Additional highlights included SASASAS on the Centre stage who brought the D&B shellers amongst the downpour, whilst Nia Archives at the Lost Gardens stage provided her soul fuelled jungle with live vocals that flowed over a mesmerising set as festival goers embraced the muddy dance floors.

Closing the festival on a high as the rain cleared up for those who made it to the end, Chase & Status brought their momentous live set to Ashton Court. Delivering new tunes from their new album What Came Before as well as classics like “No Problem” and Shy FX’s “Original Nuttah”, the crows truly went wild and flocked from all corners of the festival to witness the duo’s special live set return.

Marking the first event of the festival in its new home, Love Saves The Day may have found its best location yet and we hope its here to stay. Despite the uncontrollable weather forecast, those who stayed fully embraced the festival’s atmosphere and found humour in an unfavourable situation. The line up delivered, always bigger and better than the last and we hope with Team Love’s boundary breaking mindset Love Saves The Day returns for an even more impressive 2023. 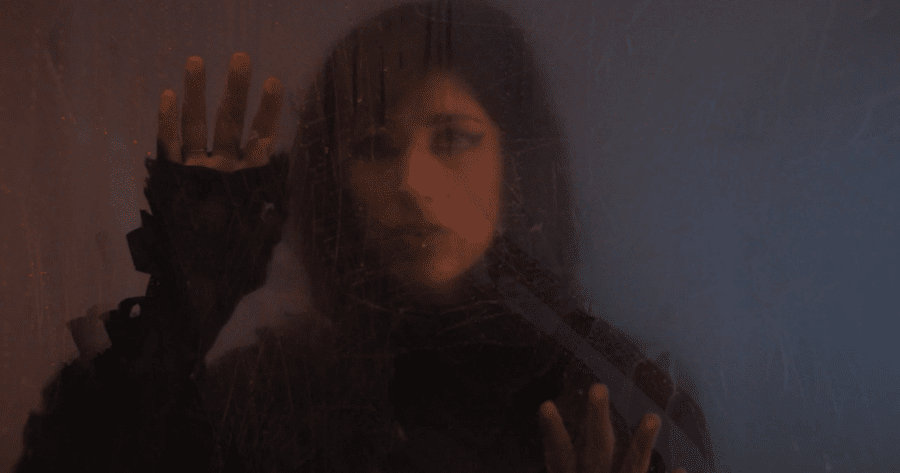 Death By Piano share their reflective new video “Do I”

Joshua Lewis drops fun yet emotive track “Only You”