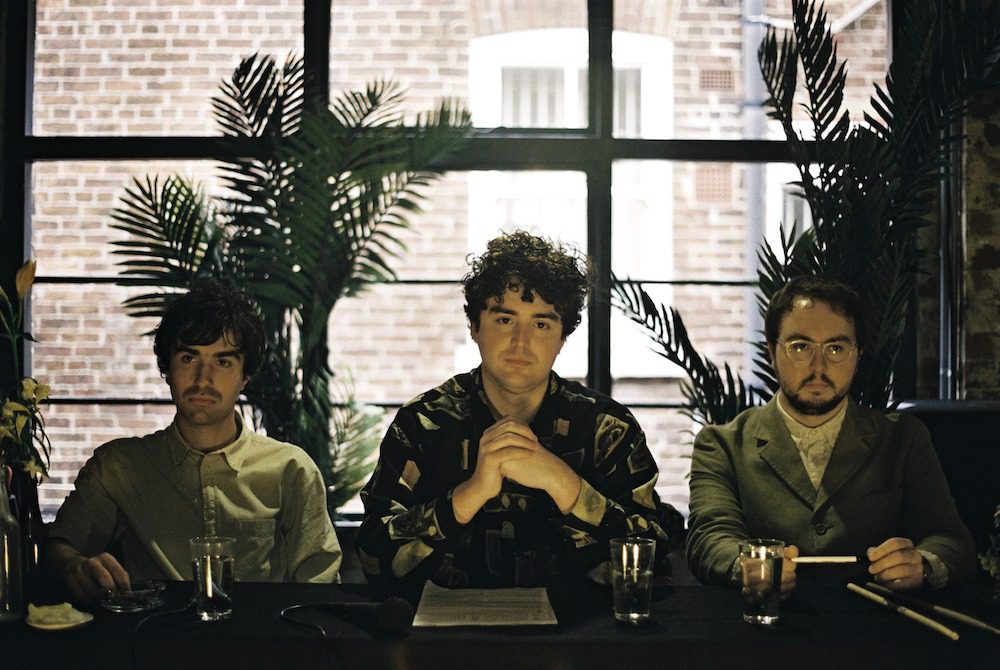 The instrumental performance on “Seven Trumpets”‘ is top notch from Mush, who are razor sharp in technical precision and unison. The end result plays out as a mini symphony, with quirky little movements sparkled in around the nutty vocal performance. The instrumental breakdown in the middle of the track feels almost misplaced, stuck in the middle of an otherwise traditional punk song, but the artistic choice gives the track a certain flair that is uniquely and unapologetically Mush. The ambitious track is also densely packed into less than four minutes, making the variety of sonic narratives tight and palatable.

“Seven Trumpets” is an absolute blast of a listen, as has become the standard for any Mush single. It throws a cacophony of striking punk voices at the listener, making a fun challenge of trying to focus the ears on just one. Moreover, it’s a further testament to the reckless individuality Mush, a band who have a lot to say and have a lot of fun saying it.

Buda & Grandz give us some music to play ‘Throughout The Day’

Toya Delazy’s “Resurrection” is a return to form [Video]

LACES finds fulfillment on her journey to joy in "Almost Happy"