It's official as a whistle: today marks the first day of Hip Hop History Month, an annual celebration recently recognized by the United States Senate. Music streaming platform Pandora is ushering in the inaugural event with the launch of a new station, Hip Hop Forever, featuring essential hip hop tracks from the '80s to present day.

“Hip Hop has become bigger than just a genre of music, it’s pop culture and a lifestyle,” said J1. “Working directly with artists to present their music and hear them tell their stories was fun, enlightening and an honor. We’ve been able to create something that hip hop fans will not find anywhere else.” 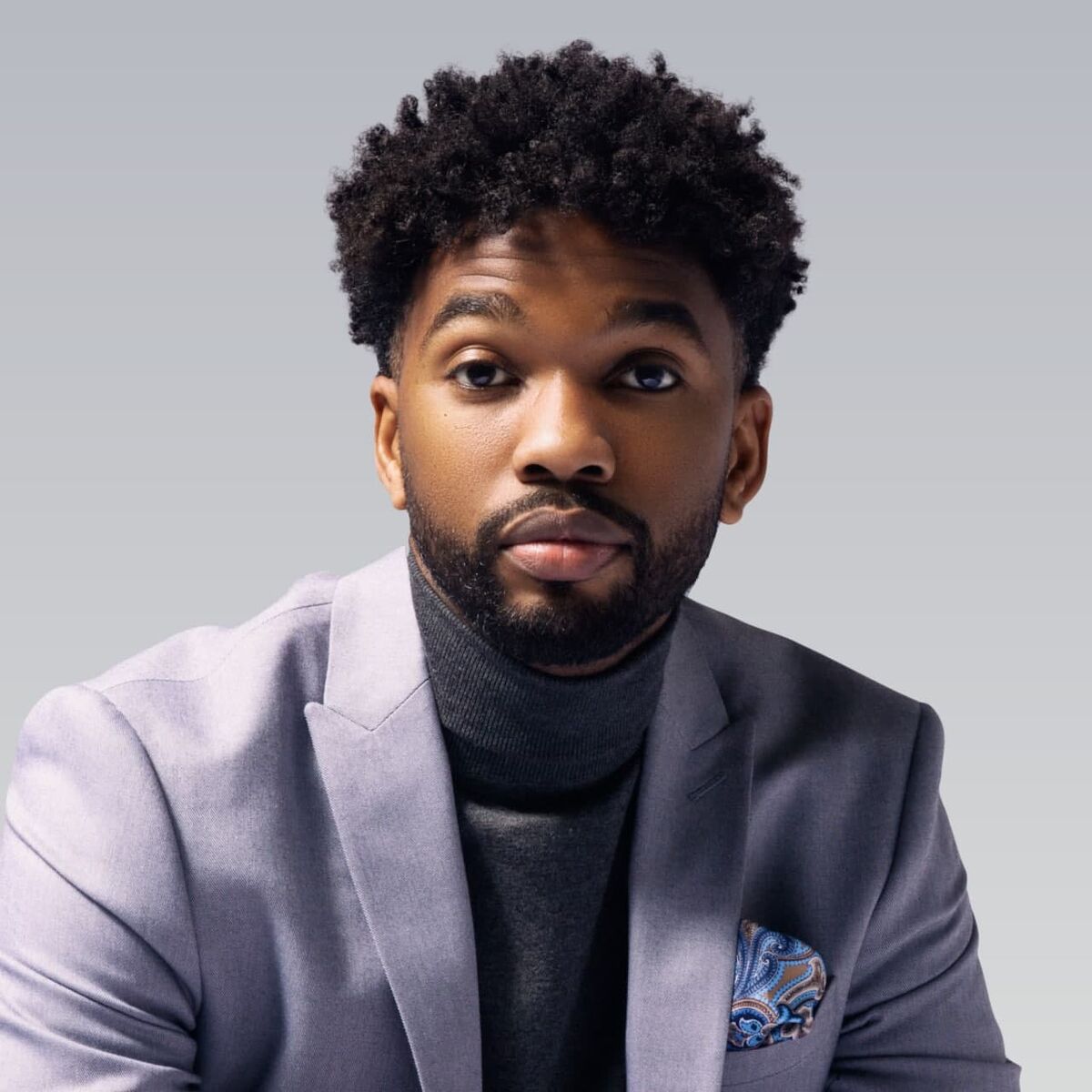 Play, one half of pioneering hip hop duo Kid n Play, was equally excited about Pandora's salute to hip hop music and culture.

“Hip Hop culture inspired me to start paying attention to gifts I didn’t know I had. I appreciate, support and salute Pandora’s Hip Hop Forever Radio to hopefully inspire and point others in a positive direction!”

Hip Hop Forever is a part of Pandora's Artist Takeover Modes, in which leading artists handpick a mix of their favorite songs and provide commentary on the selections. Click here to listen in.

'Fell Asleep Praying' is a modern classic from Archibald Slim

Jerro makes his return to Anjunadeep with “Go Back Now” ft. Beacon