Boldly blending late ’90s nu metal with mid-’00s pop-punk and throwing in a few shakes of classic EDM beats and hip-hop melodies (because why the fu*k not) the Orlando-based quartet 408 are delivering a sound unlike any other. Now, the boys have synced up with fellow rising alternative act The Things We Were to deliver a politically fueled alt-rock opera entitled “Watch It Burn.”

Overall, “Watch it Burn” is a hardcore multi-dimensional alt-rock track that terrorizes the predictable mainstream song structures of emo-punk ballads from yesteryear. The emotionally-charged chorus’ and almost jazz-style guitar melodies are driven relentlessly by the hard-nosed-drumming. But the moments for true originality come from the varying bridges in the song that provide introspective moments of refuge and sanctuary between the calamity of the vivacious guitar riffs.

408 lead vocalist, Mark Faroudi shared, “‘Watch it Burn’ was created during the peak of unrest in the United States. The song explains the feeling of someone watching their life burn around them, after all of their hard work, building a life, making choices, and building relationships. Life itself seems like a never-ending painting of pain and loss.”

“Watch It Burn” was produced by Andrew Karpovck and mixed by Andrew Wade (A Day To Remember, The Ghost Inside, The Word Alive) at The Audio Compound in Orlando, FL. According to a recent press release, 408 plans on releasing their new EP, Sherbert, in early 2021, with another single coming out in January. 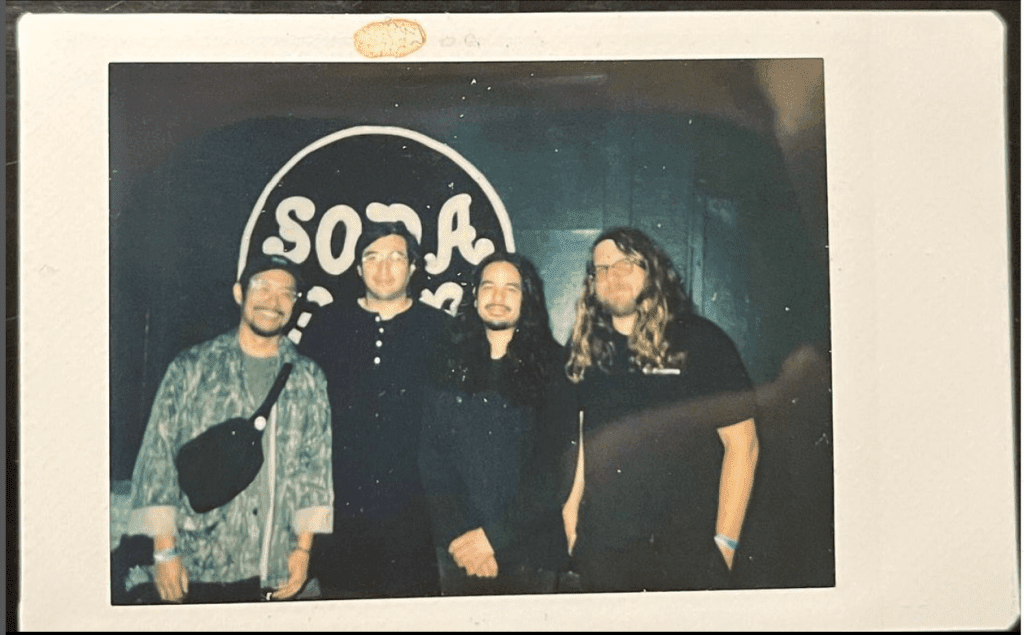 Blisshouse. detail restlessness in “All Night”