Miami artist Skodi has returned with visuals for her song “1984”. Following a series of energizing releases including “RACE!” and “Outerspace” as well as a performance at Rolling Loud, “1984” finds her at the top of her game lyrically once again, as she delivers a relentless barrage of sharply-crafted bars atop powerful production. Accompanied by a new visual directed by Fxrbes that captures the song’s refreshingly rebellious energy, “1984” makes for a cohesive package that showcases her raw, gripping sound and focused eye for detail.

“1984”’s production features pensive, eery keys and crisp percussion blending with driving 808s to create an infectious groove. Atop the ominous instrumentation, Skodi steals the show with dynamic verses packed with detailed, thoughtful lyricism that act as a critique of power, with lines like “big brother always watching” referencing George Orwell’s famous post-apocalyptic novel of the same name. Accompanied by a refreshing new visual that captures the song’s off-the-wall energy and finds her giving a charismatic performance, “1984” provides a cohesive whole package of powerful sonics and engaging visuals.

The latest from Miami’s Skodi, “1984” provides an adrenaline-fuelled and thought-provoking listen and has us excited for a longer project from the rising artist.

Nathaniel The Great celebrates his successes on “Cash Out” [Video] 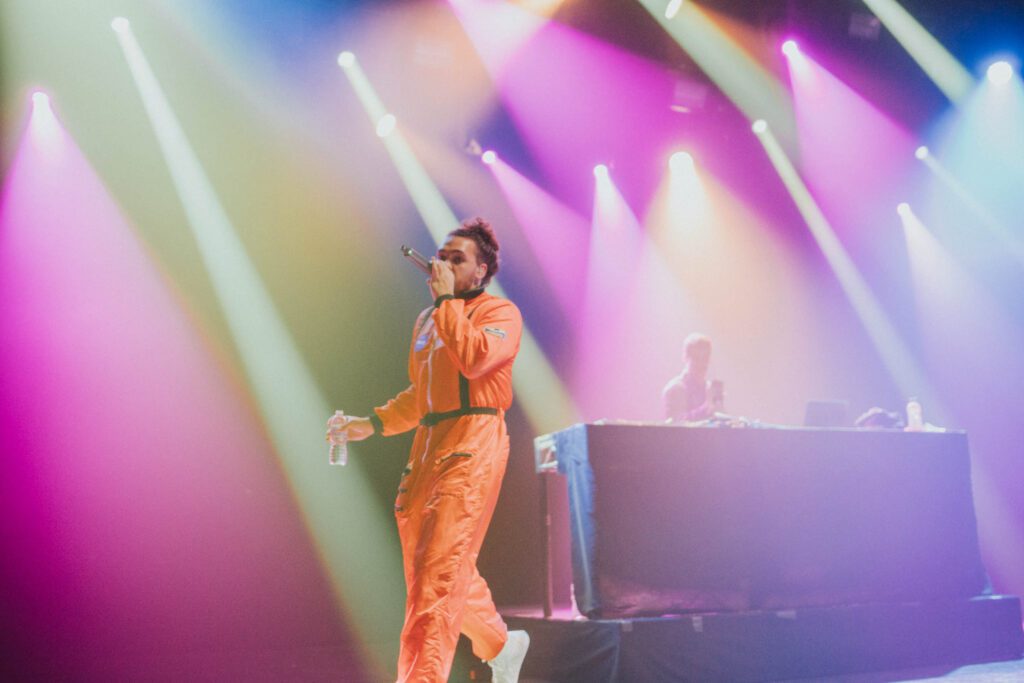 Sam Burton unveils graceful swoon “I Am No Moon”