Even though there are more than a few moments in Teedra Moses‘ new single “Cashmere Compliments” that suggest she’s in need of opulent praise, there’s little doubt that the honey-voiced bombshell believes in herself without reservation. And honestly, why shouldn’t she? She’s an amazing singer and performer, an accomplished songwriter, and (judging from her Instagram account and interviews) a take-charge badass that’s living her life on her own terms.

So it’s not surprising that this new single brings a healthy dose of sexy, soulful and self-assured fun to the gang of fourth-quarter R&B releases closing out 2020. The track, which boasts production from Trackademicks and Lucky Ry, revels in an airy groove punctuated by triumphant horns, boxy drum-machine rhythms, and brilliant synthesizer work. It builds up a glitzy atmosphere early, owing much of its nostalgic sound to peak-era disco and flashy electro-pop. Early on in this catchy dancefloor exercise, we hear a soundbyte of Moses coolly making a case for why she clearly deserves the luxe compliments mentioned in the tune’s title: “…it’s not that I’m trying to be bougie or nothing. It’s just…I’m a grown ass woman and I know what I want”. Period. Full stop. It gets no plainer than that people.

Thankfully, “Cashmere Compliments” is just a savory taste of a bigger dish that Madame Moses has been cooking up for her fans. She plans to release a new album, bluntly titled The Bullshit, in the spring of next year.

You can check out “Cashmere Compliments” now on all streaming services 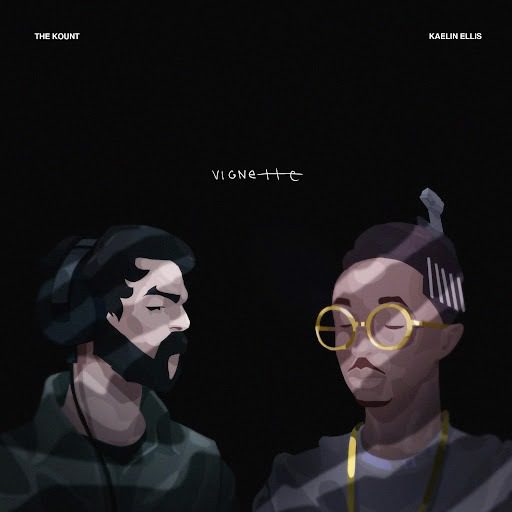 Kaelin Ellis and The Kount team up on addictive offering “CAFFEINE” 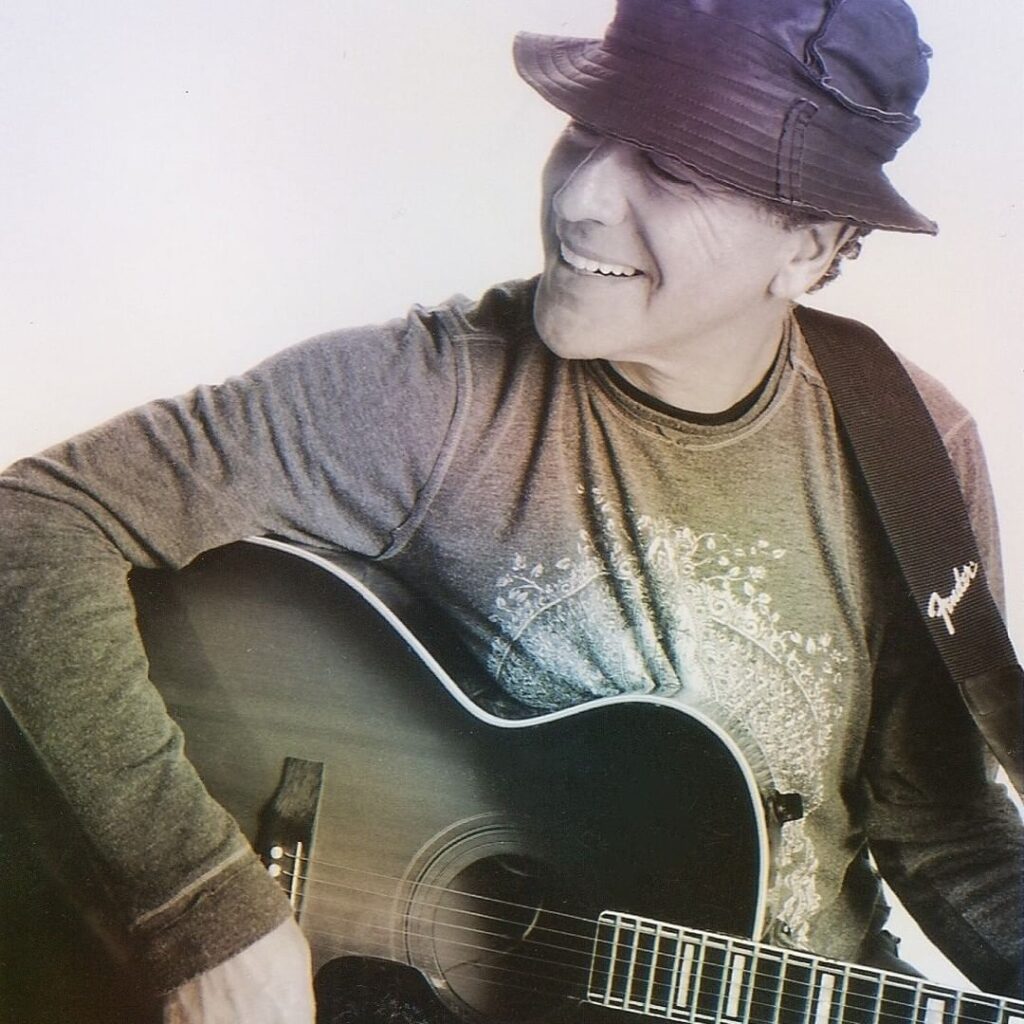 Vincent Poag’s Most Moving Collection Of Songs Is Titled Masquerade

Cadillac Muzik takes us to the future with new single, "SpaceCowboy" 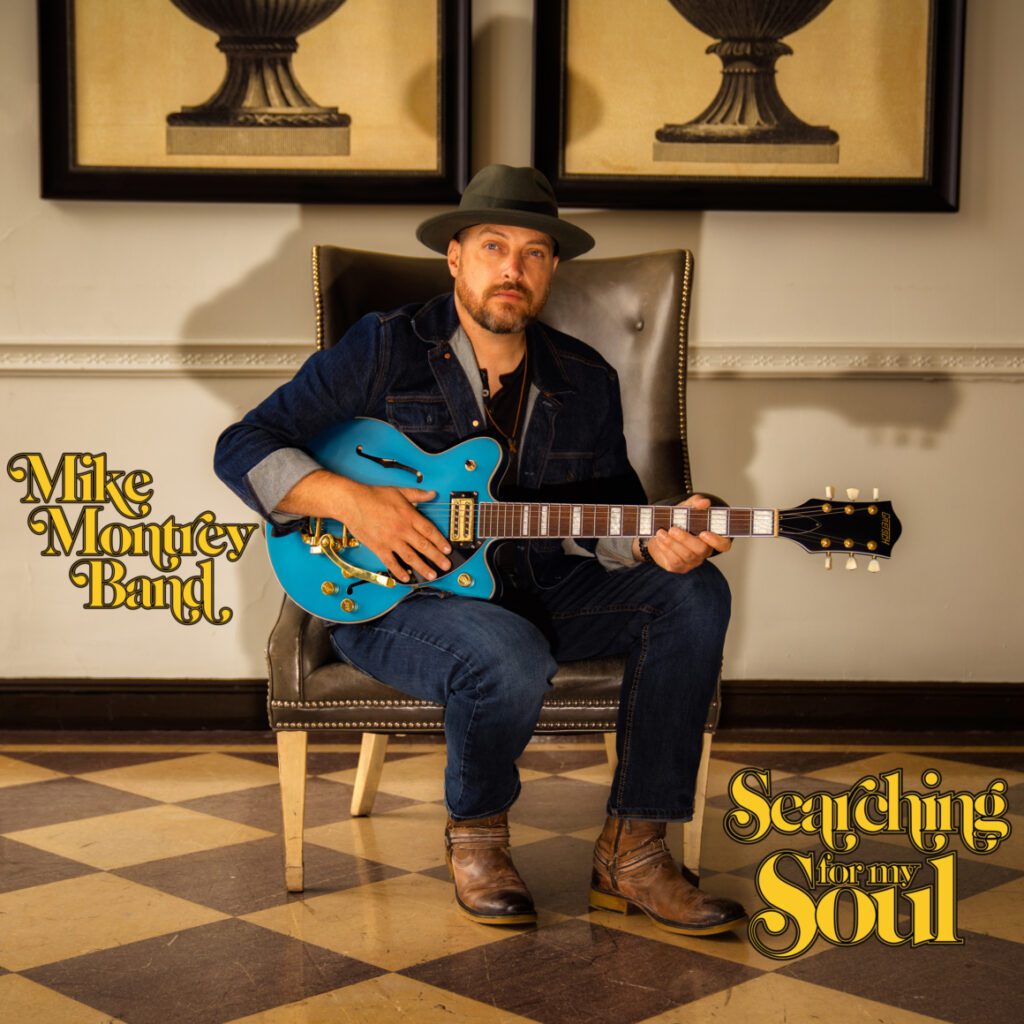 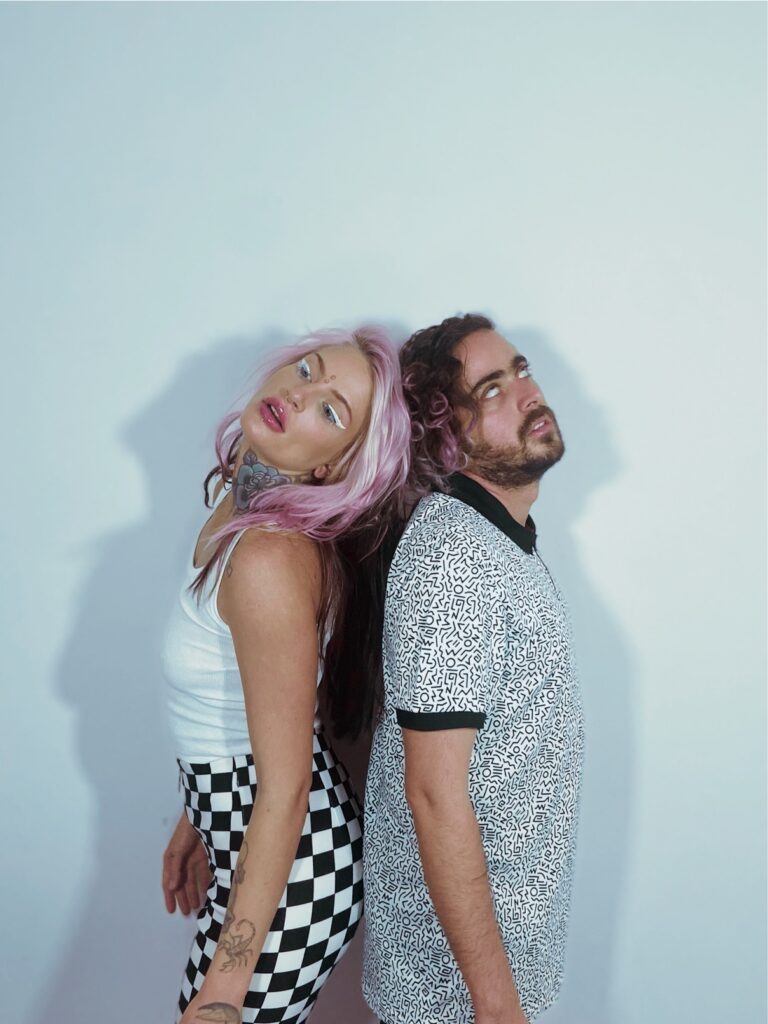