The Paris-based alternative pop artist TENNIN goes right for a cover of the classic The Notorious B.I.G and Method Man collaboration “The What.” The original is a gem and marked as one of the first few times members of the Wu-tang Clan collaborated with rappers outside the group and also showed the lyrical prowess of the late Biggie Smalls as he held his own alongside Meth.

I wasn’t sure of what to expect from the title before hitting the play button. My first thoughts were, is she going to rap and if not how is she going to melodically deliver against these previous titans of hip-hop? Worries were quickly put to rest as I immediately caught what Tennin was bringing to the table. Her vocal performance boldly runs over the gritty, dusty beat by legendary producer Easy Mo Bee and delivers true ’90s R&B cadence.

While her previous releases such as “Noises” were more in the electro-pop/experimental arena, “The What” showcases a totally different side to Tennin’s musical range. She fully embodies the classic hip-hop sound but her modernized R&B twist gives the track exactly what it needs. Simple, smooth melodies that everyone can just sit back, relax, and enjoy. She adds via email that the song is her own shout out to ’90s east coast rap but with a uniquely feminine approach. You can also watch the original Instagram video (here) she did that sparked her decision to record and release the cover version. 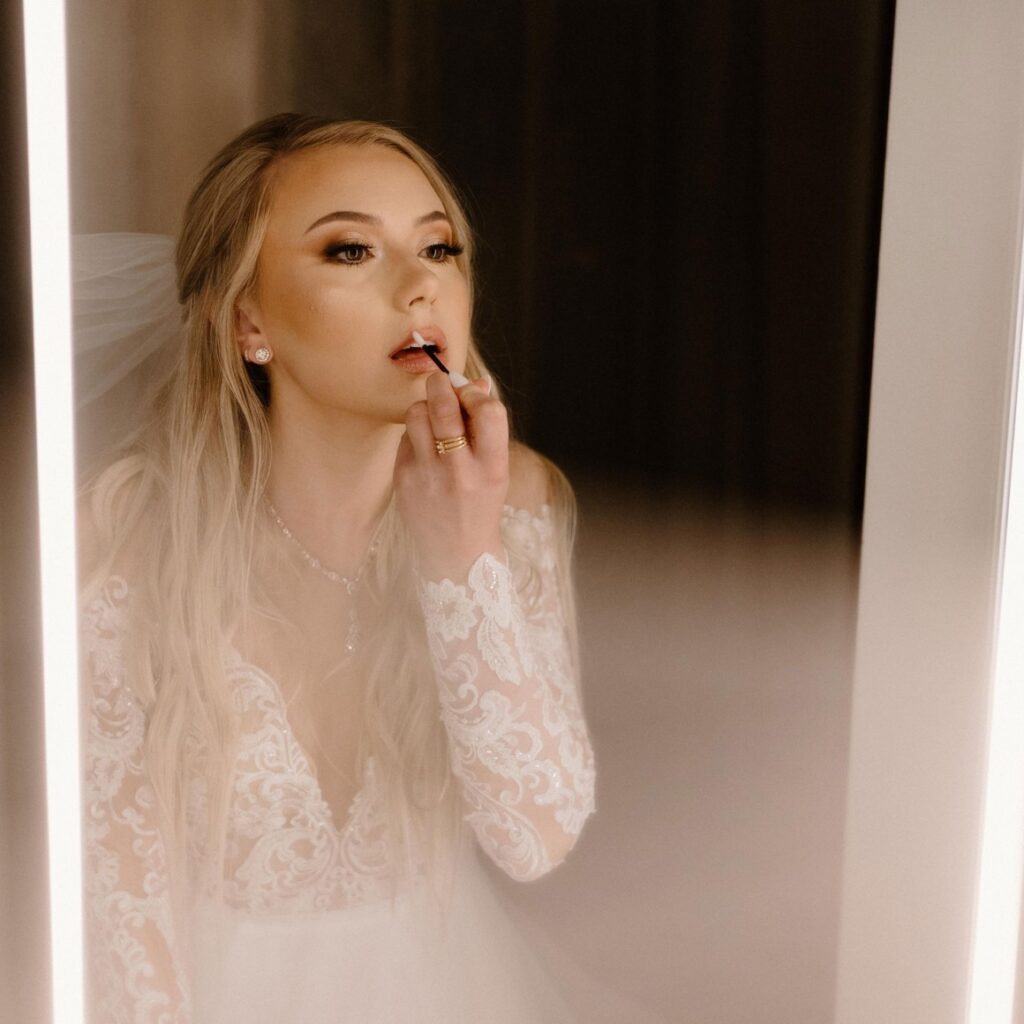 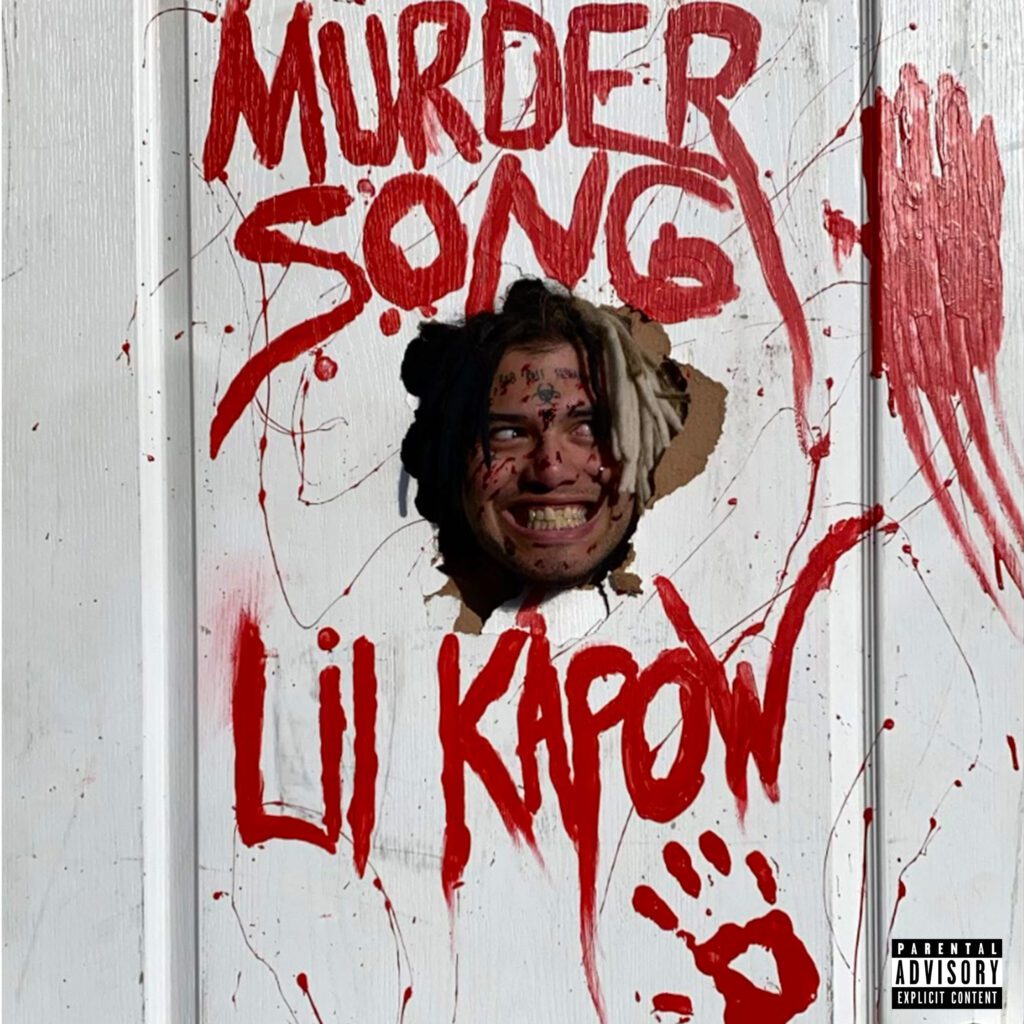