In “Johnny Cage”, The MDz brings two generations and styles together for an effortless blend of cinematic sonics inspired by the champion fighter in the Mortal Combat films and video games, Johnny Cage. Featuring a wild blend of sounds, the song immerses the listener in a vortex of reggae vocals, thumping trap bass, and charismatic flow. Francis wrote his part as a “classic reggae story about a rebel character and his reign of terror, ” says The MDz, which sparked an idea for him to channel the characteristics of the celebrated action fighter for the ultimate futuristic meets nostalgia-inducing experience. The final result is a kaleidoscope of masterful elements topped off with a catchy hook that you will be humming for hours. The MDz adds, ” This for the haters and critics who didn’t believe in us, they envy us, my lyrics haunt them like insidious, I’ve been through hell and got up and still I’m looking just like a million bucks.”

The MDz is fueled by his motto “Through Music, I Live Forever.” After collaborating on over 15 albums since the start of his career, the artist is not showing signs of slowing down anytime soon. “Johnny Cage” is from his album Multi Dimensionz, released on the same day and which explores the many sides of The MDz’s personality.

Take a listen to “Johnny Cage” from The MDz featuring Rudolph Francis and channel your own inner rebel to get through your battles.

Danny Goo exemplifies a post-pop sound on “Feel for You”

Ines Rae reflects on her childhood on new single “Superhero” 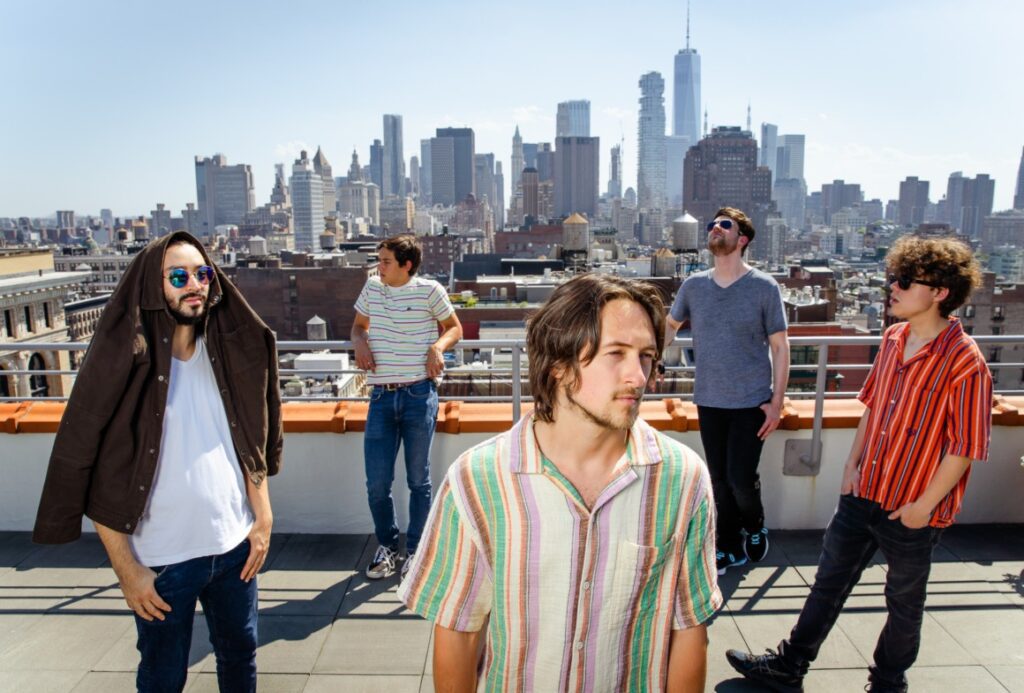 Indie act NOSHOWS touch on foolish love on “So Mysterious”