Toronto artist Tremayne is no stranger to being on the forefront of the cutting-edge Toronto underground scene.  Having floated around the periphery of the collective Canadian hip-hop conscious, he has absorbed and contributed to many pioneering styles throughout the years that have finally readied him to break out and fully flourish into his own as an artist.

Coming off his explosive debut solo release “Total Fucking Darkness,” about two months ago, “Daddy Issues,” features two fellow stars of the Toronto underground and explores complex familial relationships and upbringings in addition to just being a really fun and unique song.

Tremayne shared about her verse, “I definitely wanted to highlight Backxwash as being a hero on this song as her ability to give such a confident and powerful take on her perseverance in her parental experience is inspiring.”  The Backxwash feature adds intricacy and additional color to an already colorful and nuanced track as all three collaborators vie for the most memorable line in a song chock-full of memorable bars.

Artists like Tremayne and his STAYOUTLATE collective associates have little left to prove as fearless creatives, and as such they open their minds to make music that is unmistakably their own.  Building off one of the most boundary-breaking underground scenes in the world, keep an eye on Tremayne to continue his unique approach in the coming months.

IAMDDB finds the power to shimmer during turbulent times on her single, "Silver Lines" 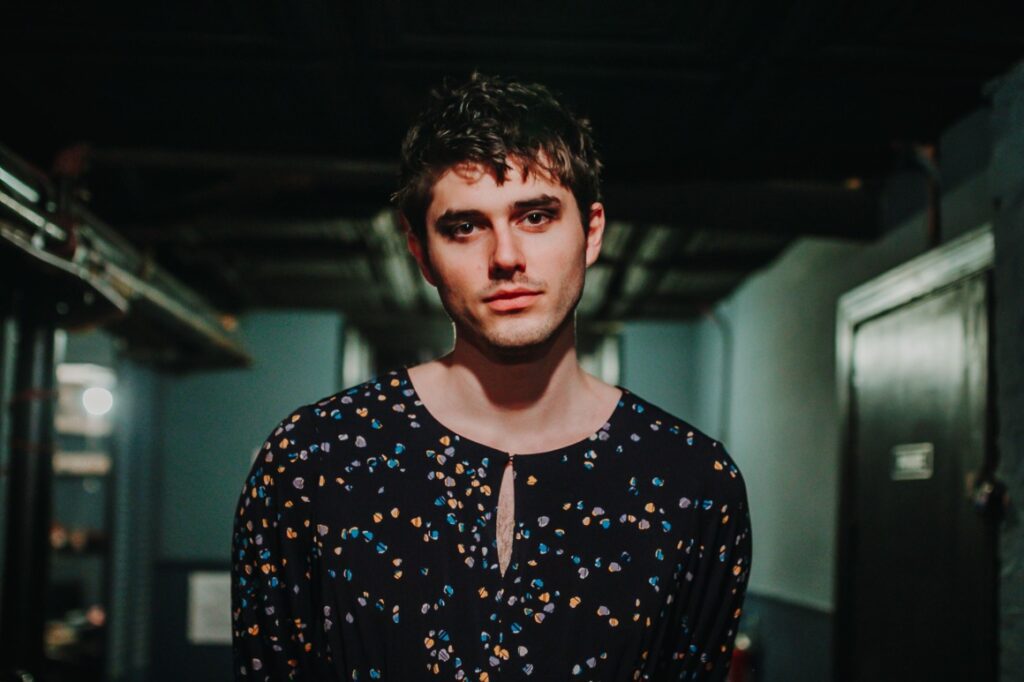 Felid releases his debut EP, the electro pop ‘knowing you, part one’

Sivion team up with Newselph for “The Best (Remix)”