Dublin based lo-fi artist Uly (like Ulysses) released his debut music video yesterday. “cold water” is a beautiful ode to Dublin, following the singer-songwriter around the Irish County’s familiar haunts, as he takes a trip to the seaside to swim. The track’s video mimics the sonic undertones of the song: it’s dusty and vintage, with a laconic, jazz-tinged phrasing, and almost annoyingly unaware of how beautiful it is.

“cold water” itself was kind of born in the water – Uly’s second love (after music, of course) is being in the sea, an activity he found as he was struggling with a bout of writer’s block. “Instead of writing on Sundays like I’d normally do, I tried to do something else, and got back into sea swimming. Around the same time, a few old friends of mine brought me out west for a surf trip. Before I knew it I was hooked,” he says of the experience. “[cold water] is like a little thank you to the sea…for sorting me out.”

The reality is that Uly has been making waves (pardon the pun) in the Irish music scene for about a year now. He’s talented in a way that inspires jealousy – the good kind, the kind that makes you try harder. He’s new to EARMILK, but we have a feeling he’s here to stay. In addition to consistently incredible releases, he has also just launched a new independent label called andfriends records. 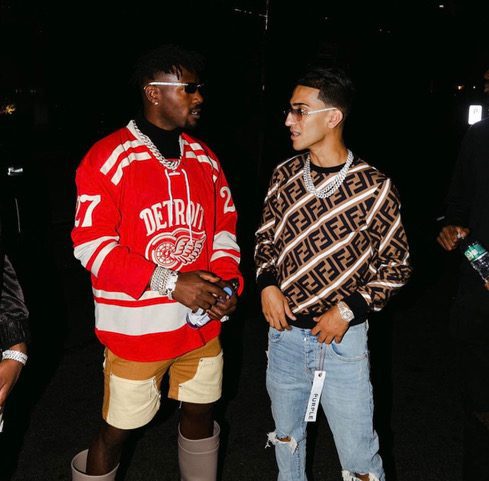 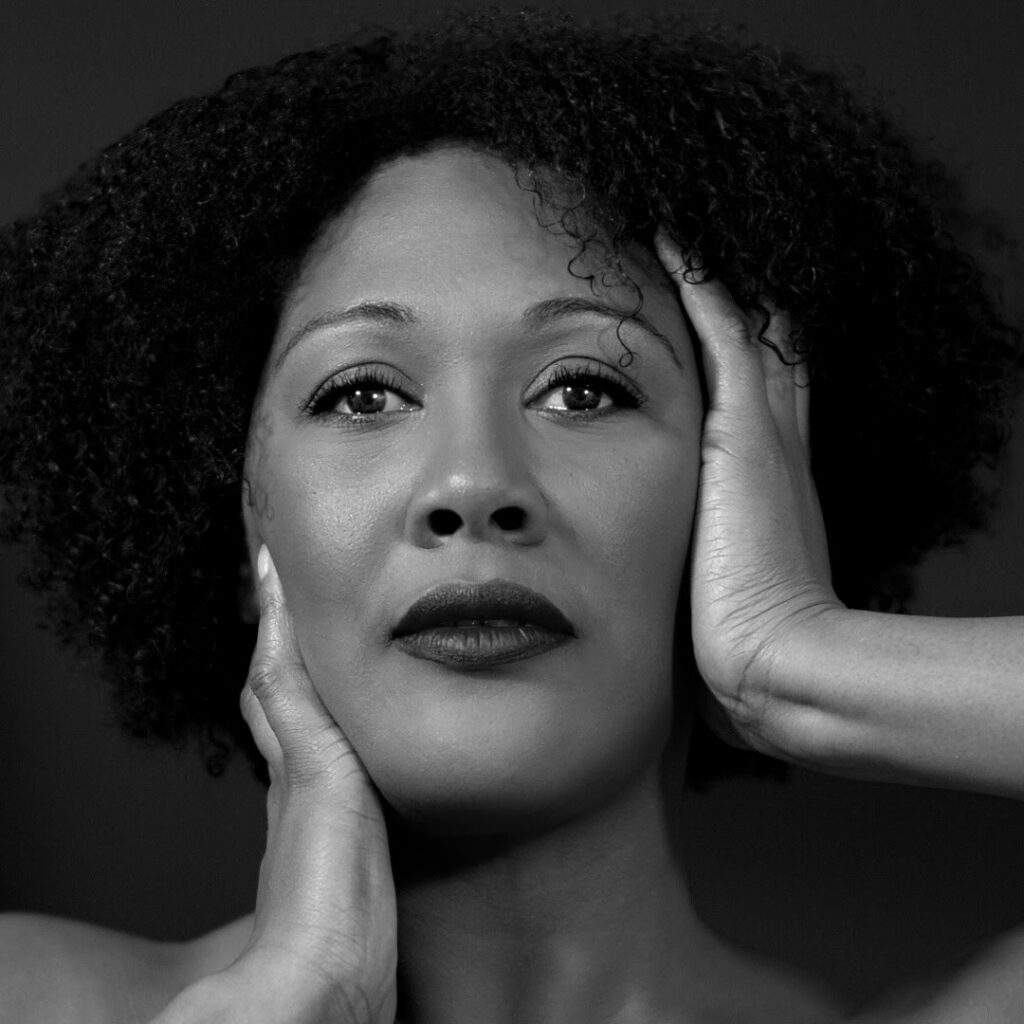 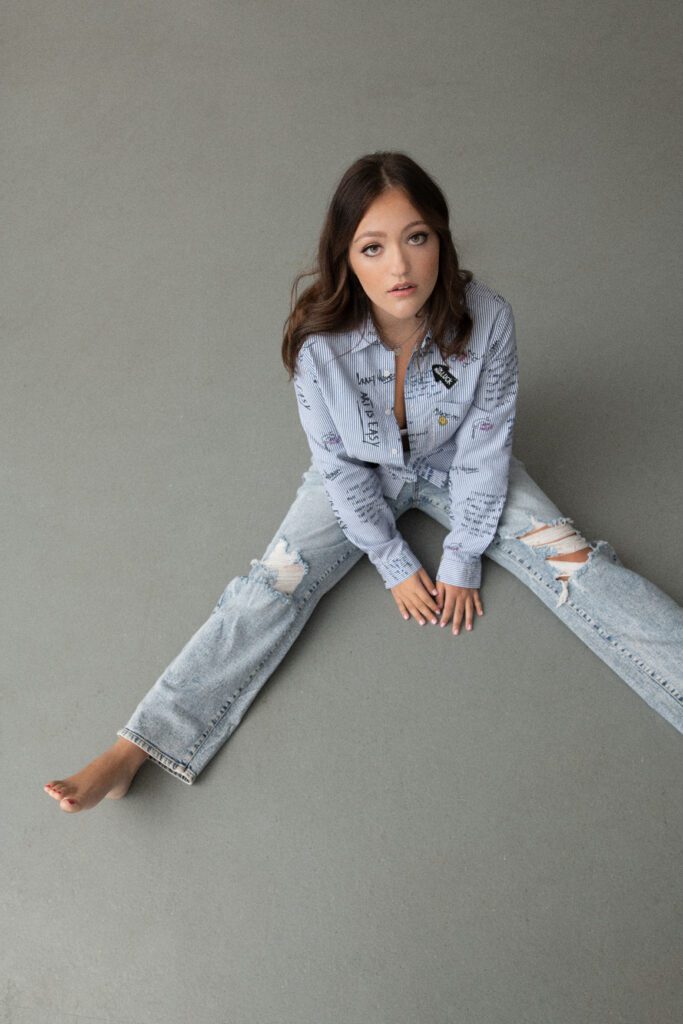 LIONLION look at “What Remains” with cinematic visual [Video]