Addicted to Disco Funk
Vanderslice‘s newest effort is a ten minutes long, 7 track body of work featuring only a handful of underground rap stalwarts. Armed with rare records from the Tanner library Vanderslice leaves no stone unturned as he curates and crafts snarling, gritty instrumentals for standout appearances from Vic Spencer, Ty Farris, G Perico, Daniel Son, and Capo. The entire body of work on Trendsetter was made from a collection of 20 to 30 dark loops from the library and revamped into different backdrops made specifically for each emcee he worked with.
The project opens with an archived news clip which leads into the previously released single “Cold Winter” with Chicago’s Vic Spencer. The track sets the tone for the rest of the project with shit-talking lyrics from Spencer over the gritty hard-hitting production. Another heavy-hitting track like”Barry White Shit,” boasts a solid performance from LA emcee G Perico, who takes the listener deeper into the grime and grit of the unforgiving concrete jungle. G Perico makes quick work of the haunting production and shows us how he moves stealthily across the wicked streets. The EP wraps up with contributions from Daniel Son and Capo who both take the listeners deeper into the back streets over Vanderslice’s haunting production.
Trendsetter, as a whole, is equally as rare. It’s a no-frills, no-bullshit release that stays true to everyone involved, and serves as another dope project from one of underground hip-hop’s best-kept secrets.
Get it on all DSPs here and you can also cop his merch via Bandcamp or the Coalmine Records site here. 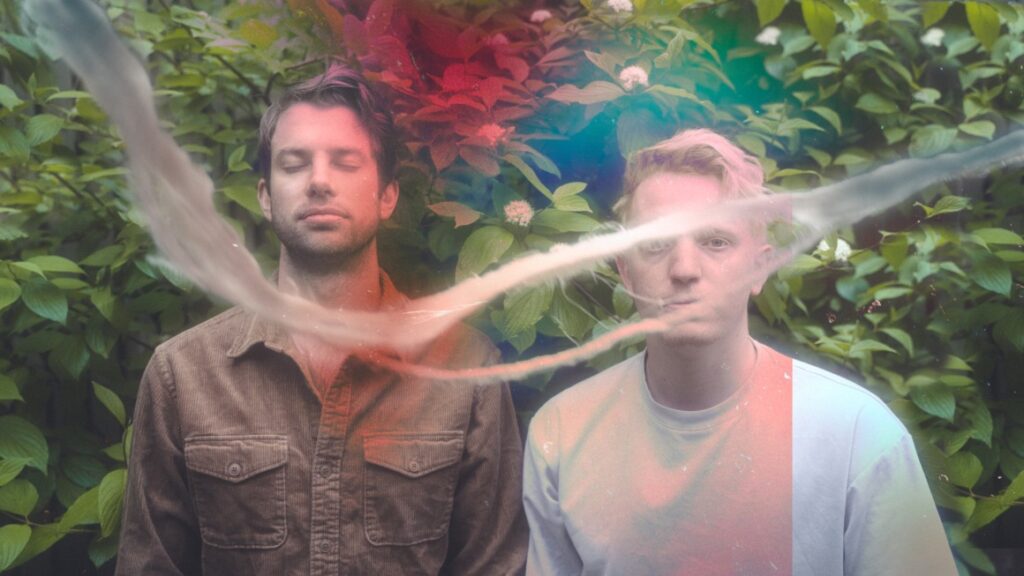 Active is back to make sure we “Pay The Price”

Artist To Watch: GirlzLuhDev is rap’s new kid on the block with debut EP, ‘Day 1 Starter’