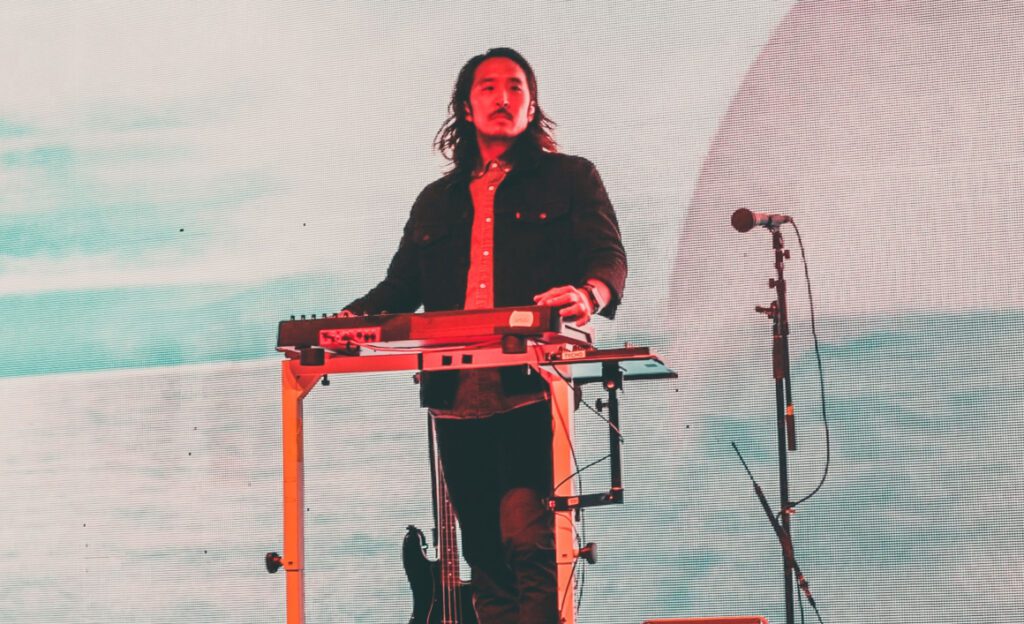 The first single taken off his upcoming EP, the track encapsulates his childhood wish to travel and be taken on adventures while rooting in moments of gratitude for being able to fulfil what seemed like an out-of-reach privilege now as he travels the world on journeys that his music takes him. A deeply nostalgic number brimming with undertones of not taking such wonders in life for granted, the atmospheric soundscape of “Scatter” is one we can lose ourselves in.

Speaking of the track, he said, “Scatter is about the journey of discovery and the nostalgia of traveling. When I was a kid, I always envied the kids who came back from holiday with stories from their international adventures. Growing up, my family never had taken us on a plane before, even domestically so naturally I had always considered it to be a certain privilege I wouldn’t experience. But the concept of visiting these places I’ve only read in books or seen on television just seemed so foreign to me. I had this moment on tour, where this immense sense of appreciation dawned over me. It doesn’t take too much to get burnt out from weeks on the road, so I guess this is my subtle reminder to appreciate things more, which became even more apparent after the start of the pandemic.”

The solo project of multi-instrumentalist Billy Kim, who has toured with musician and composer Tycho since 2016, Karaboudjan has come to life slowly yet powerfully as an ode to his father whom he lost due to Alzheimers.

An intimate musical project with an expansive sonic range, Karaboudjan’s newest offering leaves in anticipation for the hypnotic world he will weave with his music on his forthcoming EP.

Ay Huncho shows us how to “Upgrade” [Video]

Local Nomad lets go of regret with “On and On”

The Shadowboxers share “More Than A Woman” (Bee Gees Cover)

James Tillman’s “Arizona” takes us on a dreamy journey

Waiting For Smith’s “Lost in Your Light” is warm, absorbing and gentle