Waiting For Smith has had a turbulent journey on the lead up to his new single “Long Life”, but it makes for a great story. Singer/songwriter Harry Lloyd experienced catastrophic injuries in the French Alps where he was undertaking avalanche training as a ski instructor. Breaking his back in two places, Lloyd was on his way to hospital when he made the unequivocal decision to change his path from mountains to music. Restricted to a bed for the year following his accident, some people may have fallen into a pessimistic state of mind, but Lloyd used his recovery time to feed his creativity. He spent his recovery teaching himself how to play the guitar and penning purposeful lyrics, resulting in the formation of Waiting For Smith.

Recorded at the renowned Abbey Road Studios, the new single “Long Life” exudes love and positivity, candidly focusing on making it through physical and mental struggles. The encouraging words and sunny melody paints color and light into a dark and grey narrative, offering advice as he sings “Have you written a friend? Someone you trust to help you mend?” Lloyd confessed in his press release that the song became his “upbeat theme tune for dealing with disaster.”

Named after their dilatory ex drummer, Waiting For Smith displays a drop of humor, not only in the name, but in the visuals of the new release “Long Life.” Lloyd reveals that the inspiration for the video came from the work of Wes Anderson, expressing in his bio, “You can’t help but take life a little less seriously after watching one of his movies. And that’s what I really wanted to get across with the music video, a sense of play.” Filmed in Madrid, the upbeat track depicts love in all its forms, highlighting all the things we should be grateful for among the normality of day to day life. With a timeless feel, both lyrically and visually, the video flourishes into a portfolio of ecstasy, showing snippets of weddings, new life and adventure, as Lloyd playfully dances around without a care in the world.

Lois Levan breaks out with the personal single "Burden" 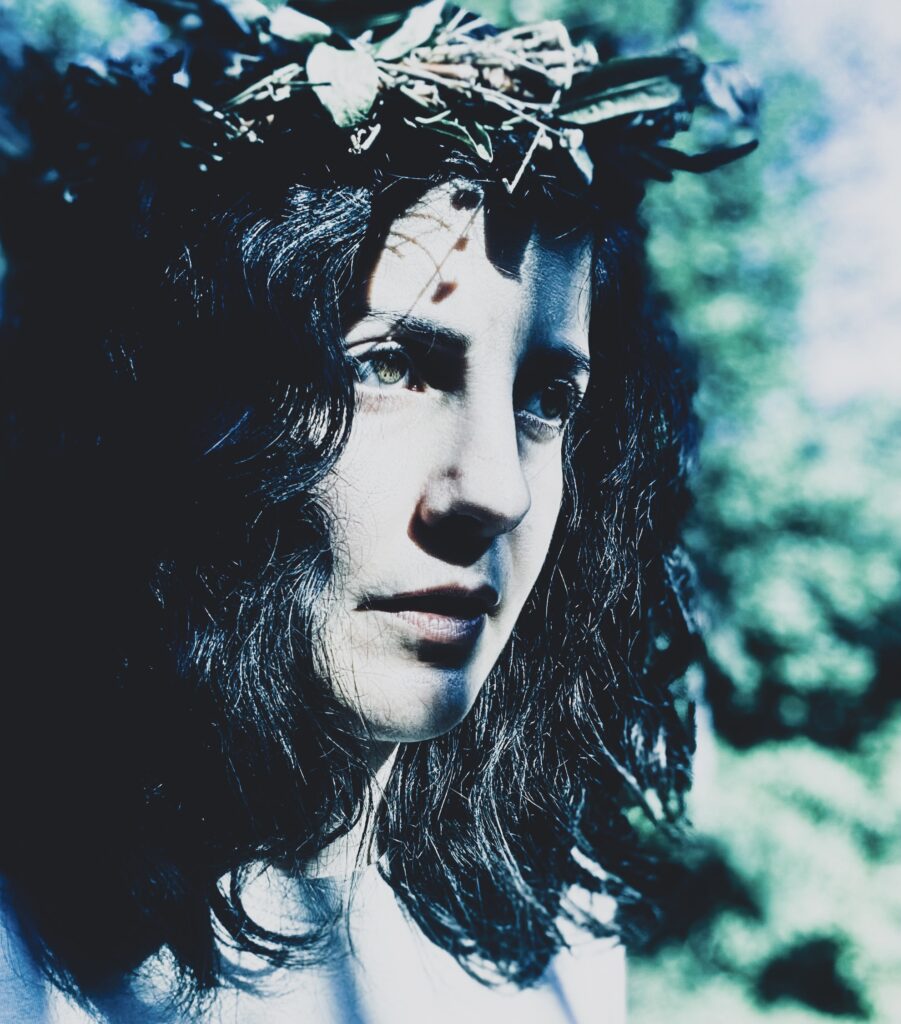