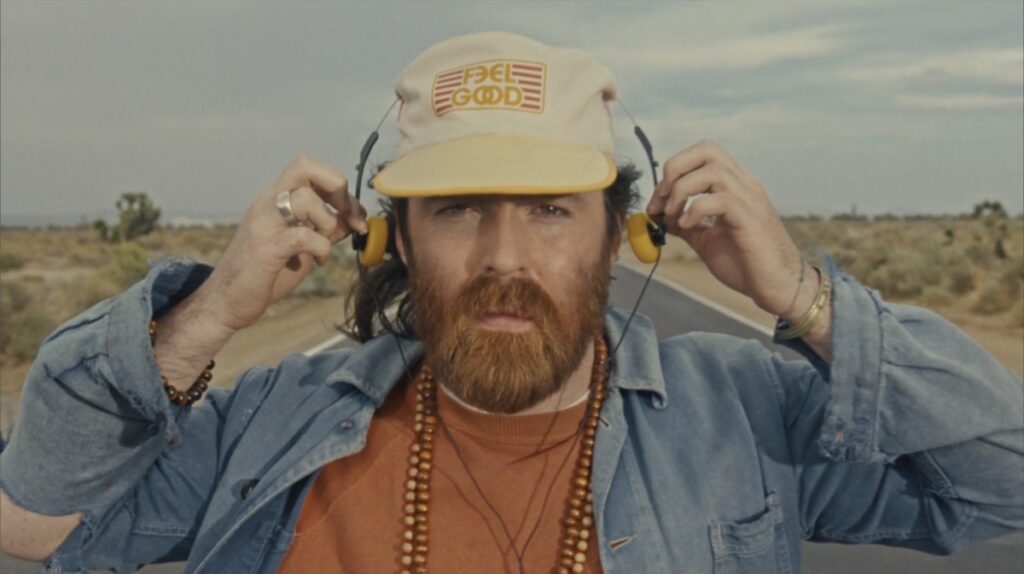 Nick Murphy has released a new album as Chet Faker. The Australian singer, songwriter and producer released several albums under his own name over the past few years, including the 2019 LP Run Fast, Sleep Naked and then last year’s more subdued record Music for Silence. Now he goes back to the early 2010’s by reviving Chet Faker for Hotel Surrender.

The alias was responsible for his 2012 LP Thinking In Textures and 2014’s Built On Glass, which helped take him from a local hero to a globally recognized musician. His collaborations with Flume provided a crossover between electronic music at the tail end of the EDM boom and his own style of moody indie pop.

Read our 2019 interview with Nick Murphy

Hotel Surrender doesn’t diverge too much from what he has been doing as Nick Murphy, while calling back a bit to his music from early last decade. There are swaying ballads like “I Must Be Stupid,” the soaring “Whatever Tomorrow” with its towering strings and then carefree, fun songs like “Get High” that mesh together the moods and ideas on the project. Often he is stuck in a downtrodden place like on the aptly titled “Low” that still has some fun funk to it. It feels like a late night brisk walk in a lit up city alone with your, at times, dark thoughts.

Nick Murphy is back as Chet Faker, bringing back some memories of the early 2010’s. Things have changed dramatically musically and in the world since then for Murphy and the rest of us. But it is great to hear Murphy still putting out quality work through all of that, no matter the alias.

Pick up Hotel Surrender here and listen below.