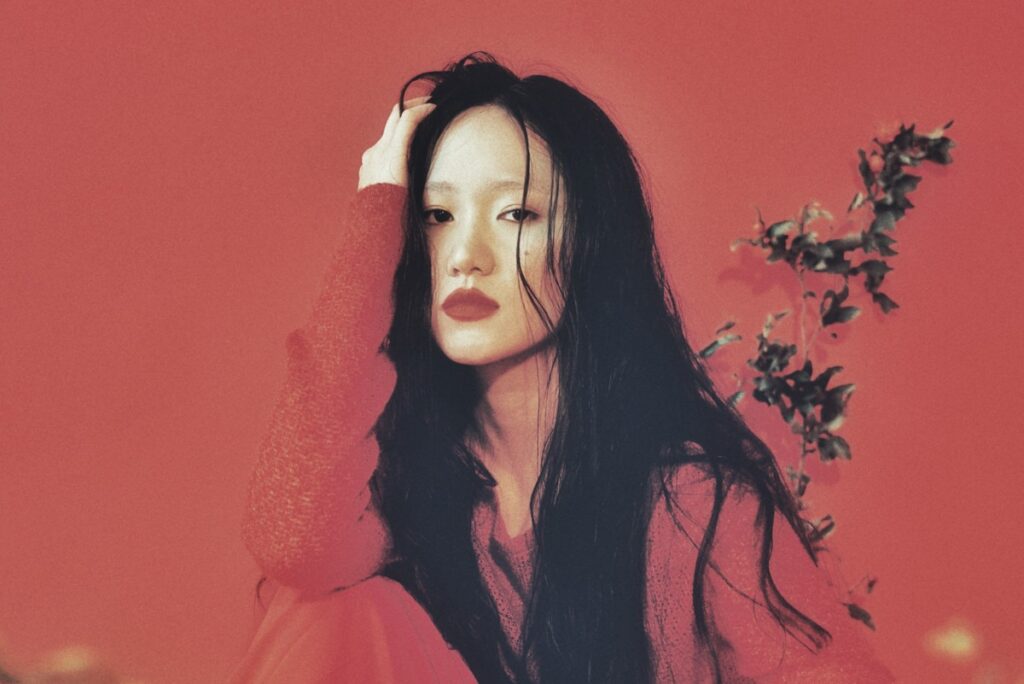 London-based musician, performance and sound artist Li Yilei has released their new album 之 / OF. The Chinese artist faced a circumstance that many others did as COVID was getting worse in 2020. Li's UK visa was expiring, so they made one of the last flights to China, where Li's family is. Though the process for the album had already begun, it was during the isolation of lockdown that this project really took shape.

Each of the 12 tracks is a study in horology, the study of the measurement of time, where Li's surroundings and experiences get blended. Li doesn’t go full Christopher Nolan in Dunkirk with a ticking clock throughout, but Li, “tried to portray each song as a short, scattered poem – a moment that I captured to represent each hour.’’

Li built this project using analogue synthesizers, vocal samples, field recordings and string instruments such as the violin and guqin. Some of those field recordings can be heard from the third song “HUO / 惑” with crisp whisper of a jungle and soft bird songs fluttering in the background. This comes after the first two tracks that are bright and playful with soft water drops, crackling fx and sparkling synths like watching fireflies lighting up in the night sky.

The project captures the many emotions one could feel over 12 hours, especially in a pandemic period. There is the translucent and sweeping “NEI / 内,” while “XUN / 旬” is as haunting as you will hear on this record. But the LP quickly turns back to the ambient beauty that it embraces throughout, especially with the final soaring piece of luminous ambient music, “KOU / 口.”

Li Yilei captures the mood of lockdown, but also brings out the beauty of ambient music in their new album. Studying time, Li has a record that brings to life the world in a sparkling, beautiful way. 之 / OF unveils something new with each listen, so let it run several times. You can stream it wherever you do that and pick it up on Bandcamp, where there are vinyl copies as well.