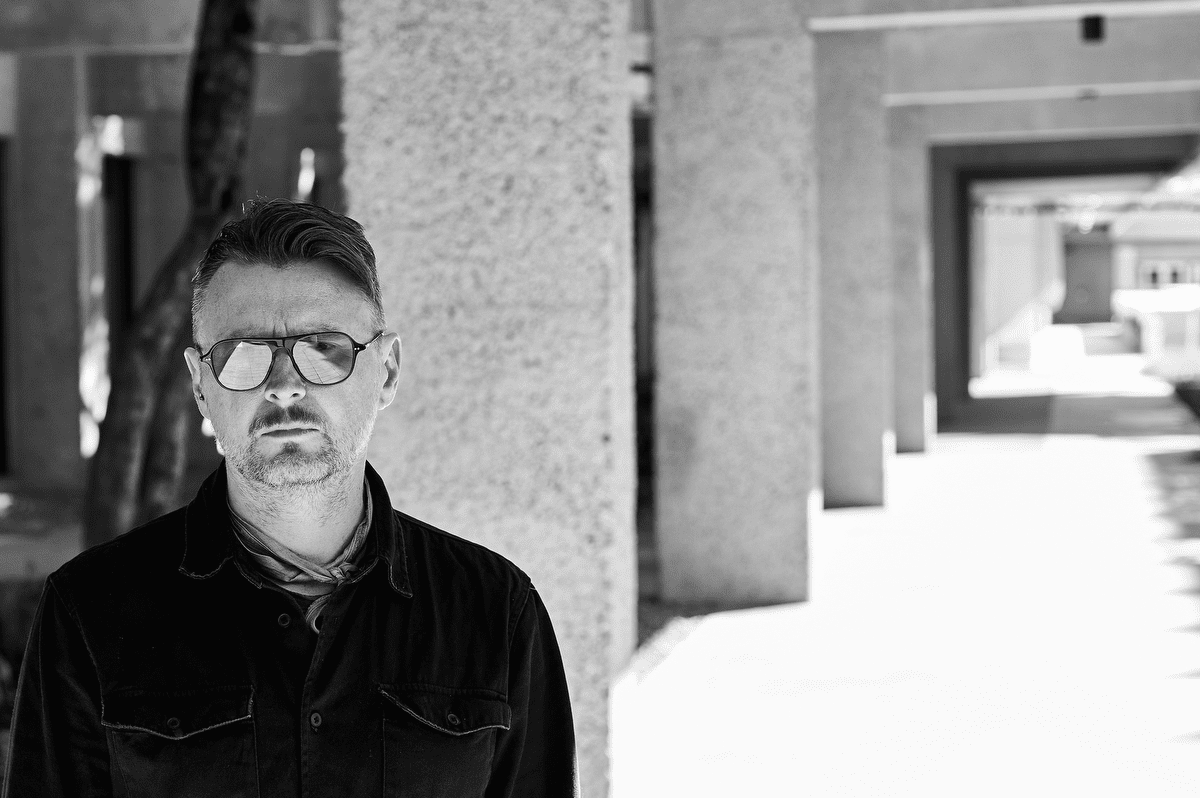 Canadian electronic musician and producer Rhys Fulber has released a new solo album Brutal Nature. As a producer, he may be best known for his work with others like industrial group Front Line Assembly, ambient pop project Delerium, plus metal acts metal acts such as Fear Factory and Paradise Lost, as well as the industrial hardcore act Youth Code. He also has his solo project Conjure One.

This new album was born during the pandemic, when Fulber was home and could focus more on writing and producing music. He also was restrained in his creation because Fulber utilized a smaller home set-up rather than his usual preferred studio, which honed in on the sound for Brutal Nature. Fulber also moved halfway through from LA to the coast of Vancouver that provided a new type of inspiration.

At times, Brutal Nature lives up to its name with some thunderous techno tracks like “Central State Institute” and “Rogue Minority.” However, not everything is so in your face. There are moments of ambient bliss like the complex “Night Render” or “Nature Reclaims.” It is an album that is dark and foreboding, drawing you in with ominous textures, before hitting you in the mouth with a heavy kick. The final track, “Stare at the Sun” is a callback to some of his industrial work with pounding percussion and heavily distorted vocals.

Rhys Fulber delivers dark techno, ambient and industrial to fit the colder and darker months of the year. Brutal Nature can be brutal, but also embraces the beauty of nature. The album is foreboding and ominous, and still finds ways to be very listenable from start to finish. Get your copy here and wherever you stream music.