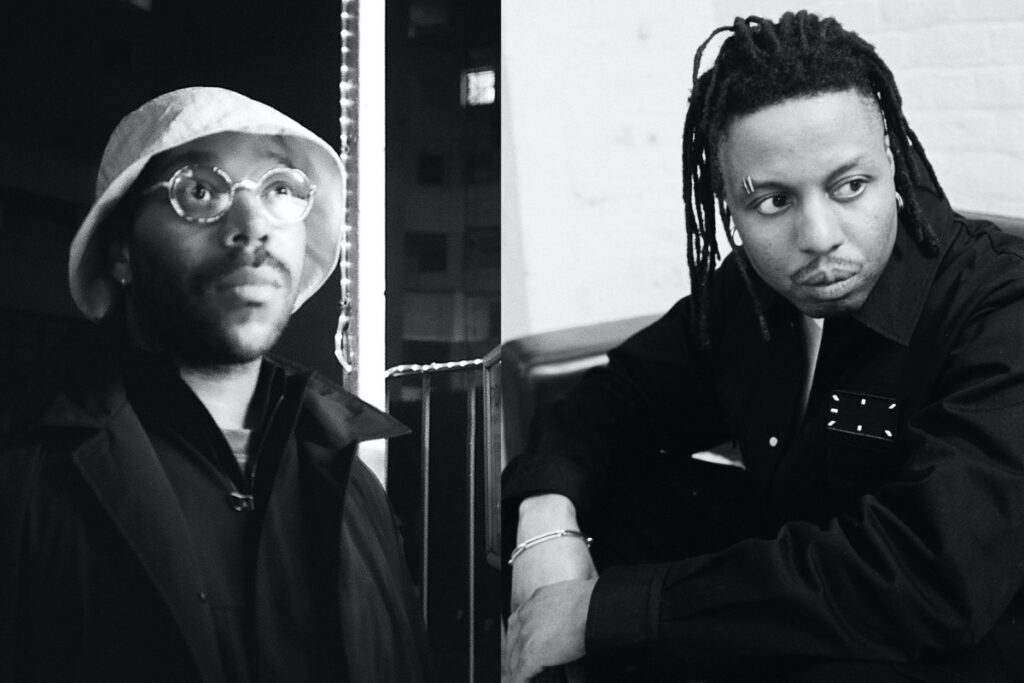 Machester/Berlin duo Space Afrika are having their moment. Since the release of their mixtape last year hybtwibt? that interwove politics with ambient music, the pair have become one of the more inventive groups in the space. They combine ambient music with the influences of the gritty side of Manchester, Detroit techno and dub. This all gets worked into an ambient, chillout sound that gets meshes with other genres in a unique way.

Joshua Inyang and Joshua Tarelle follow up their mixtape last year with a new album out today titled Honest Labour, the title being a reference to a patriarch from Inyang’s Nigerian family tree. “Ultimately this is a homage to U.K. energy, and an album about love and loss,” explains Space Afrika.

Their previous projects have been outstanding ambient projects and with Honest Labour, they build on that foundation, using guitars, vocal features, classical strings and more. There is UK rap with Blackhaine on "B£E," spoken word from kinseyLloyd on “U” and other vocal features. Strings and guitars on songs like the title track add an extra element of beauty and magical wonder to this album.

Many ambient albums can languish in eight to ten minute tracks that get stuck on one note that builds and morphs. Sometimes that can be good to get lost in the moment, but if those songs aren't amazing, it can become forgettable. Honest Labour is 19 tracks in total, but keeps it moving from one song to the next without dragging its feet. The slow rolling ambient opener sets the table with familiar sounds, but then Space Afrika start to slowly unravel the pieces of this album with a new twist after each track. This is an album that is complex, beautiful from Space Afrika and something that feels essential this year.

Pick up your copy via Dais Records.