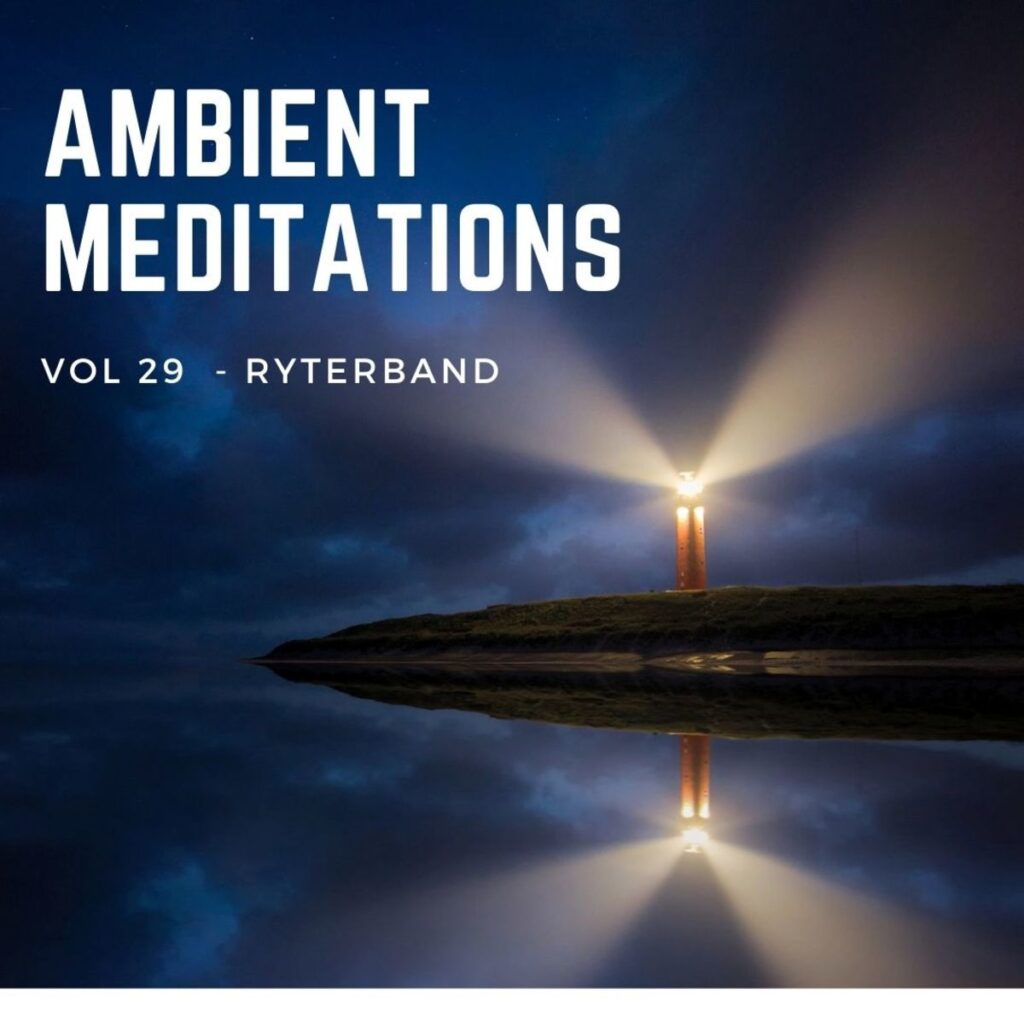 Our complete podcast series is available on these fine platforms and on Soundcloud – below at the end of the post is our complete Ambient Meditation Series:

Happy Holidays from all of us here at Magnetic Magazine and Ambient Meditations [AM]; this will be the last episode of 2020. We will return in the second week of January with special guest The Notwist and have lined up some fantastic guests to start things off right. This week's guest is up and comer RYTERBAND, a producer who has cut his teeth as a musician/composer in television and film and has now focused his attention on solo works in electronic music. With stunning remixes from Boxer on "Lighthouse" and Jody Wisternoff on "Brilliant Eyes," it's easy to hear all of RYTERBAND's potential for the dance floor – emotive, melodic, and introspective in all the right ways. RYTERBAND's AM mix brings his musical sensibilities to your speakers with tracks that will make you melt like marshmallows in your hot chocolate (spiked with something we hope). It is a perfect collection of tracks to reflect on what has been a very challenging and heart-wrenching year and look ahead to what will hopefully be a much better 2021.

RYTERBAND is the brainchild of Jason Ryterband, a creative polymath who has been channeling his passion into music, dance, visual media, and a variety of bands and partnerships ever since joining his first a cappella group at the University of Pennsylvania. But it was the catalyzing influence of meditation that turned a distant whisper into the electronic invocation that is RYTERBAND.

"I write because I have no choice," says Ryterband. One part prayer, one part rallying cry, RYTERBAND expresses his deepest truths, combining haunting vocals with lush production that spans the continuum between rock, ambient, and EDM. "It can just as easily make you dance as it can make you cry."

His debut EP, ​Undefended​, was released this July. Co-produced by multiple-GRAMMY-winner RoberCutarella, U​ndefended​is accompanied by seven music videos,a charity partnership with United Way and 350.org, and remixes by Jody Wisternoff, Indian Wells, and Boxer. In his first year, RYTERBAND has been streamed over 300,000 times, featured twice on SiriusXM, and spent four months (and counting) on Spotify's Chill Tracks editorial playlist (3M followers). RYTERBAND's sophomore EP, Annica, is nearing completion and slated for release this spring.

Ryterband's versatility has landed him numerous placements in TV and film as a composer, songwriter, and vocalist. His work has appeared on 30 television shows, including ​Brooklyn 99,​ T​he Good Place,​ R​ules of Engagement​, and A​rrested Development​. He has also been placed in 12 films, highlighted by F​ootloose​, ​Prom,​ and ​Sponge Bob 2,​ along with advertisements for Cadillac, Budweiser, Ikea, and Payless Shoes. As a singer and frontman, he has performed throughout LA, including appearances at The Roxy, House of Blues, and dozens of other venues. He has edited music on many hit television shows, including ​Euphoria,​ Superstore​, Superior Donuts,​ and the just-released reboot of Saved By The Bell​. In December 2019, he was nominated for a Golden Reel for music editorial on season four of T​he Good Place.​ 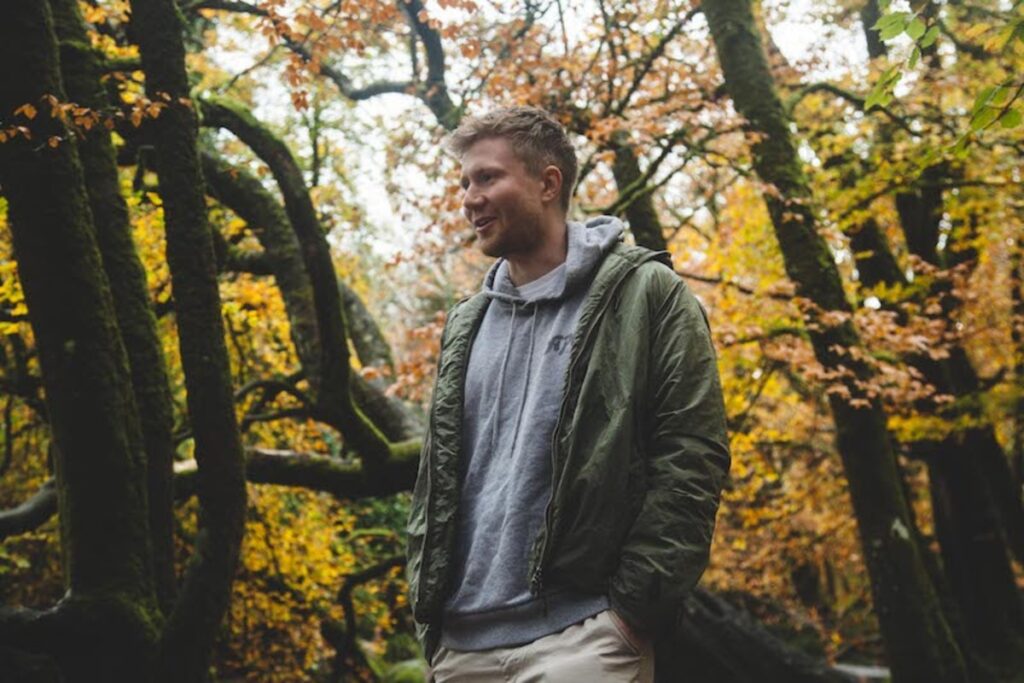 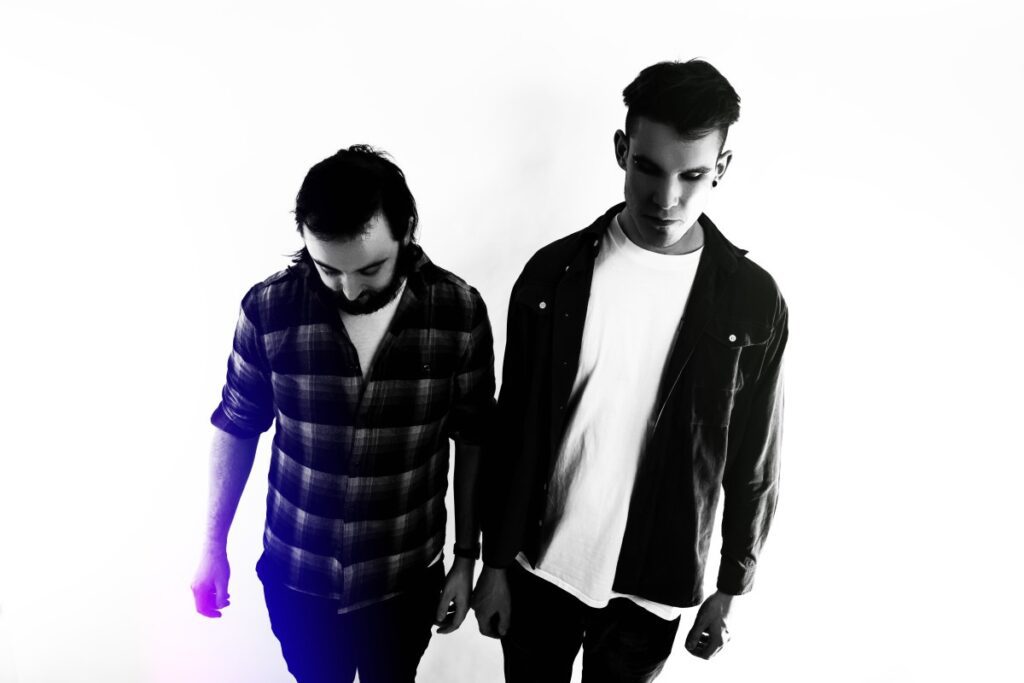 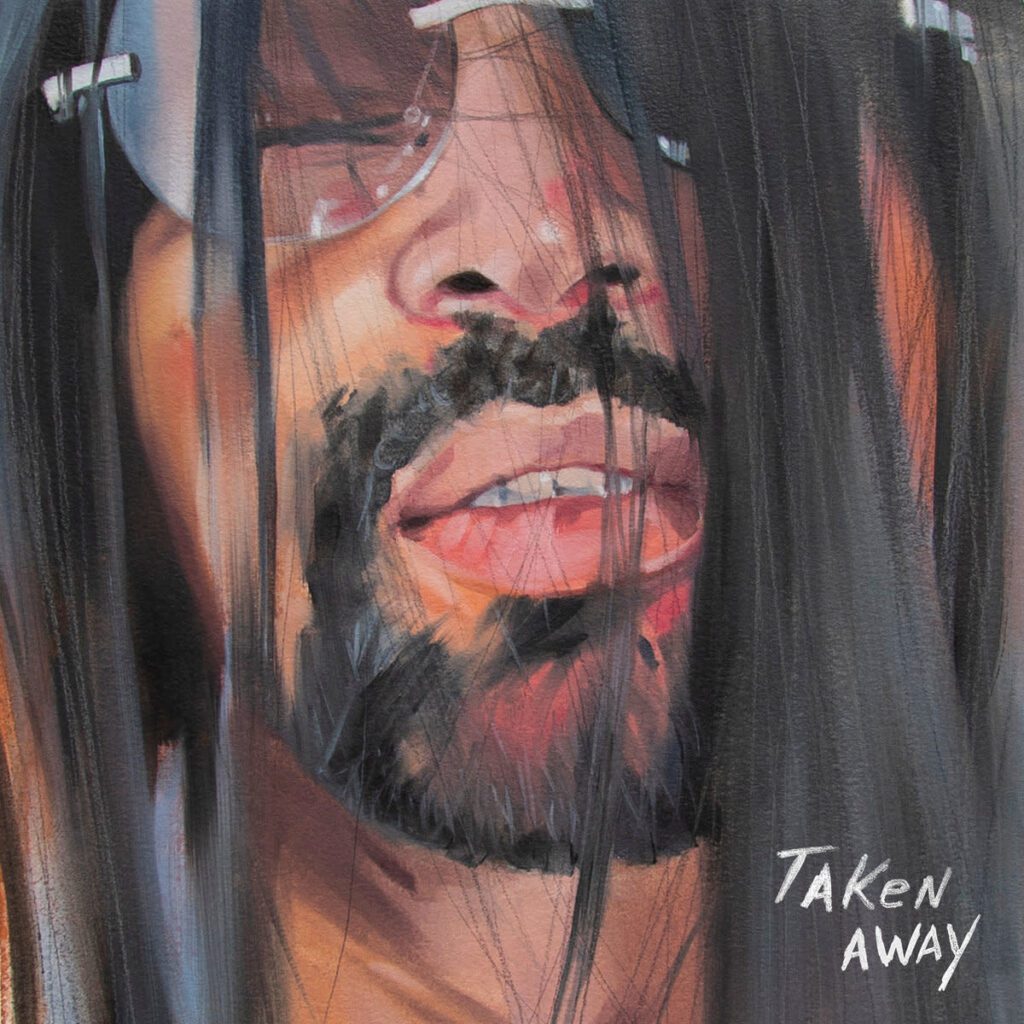 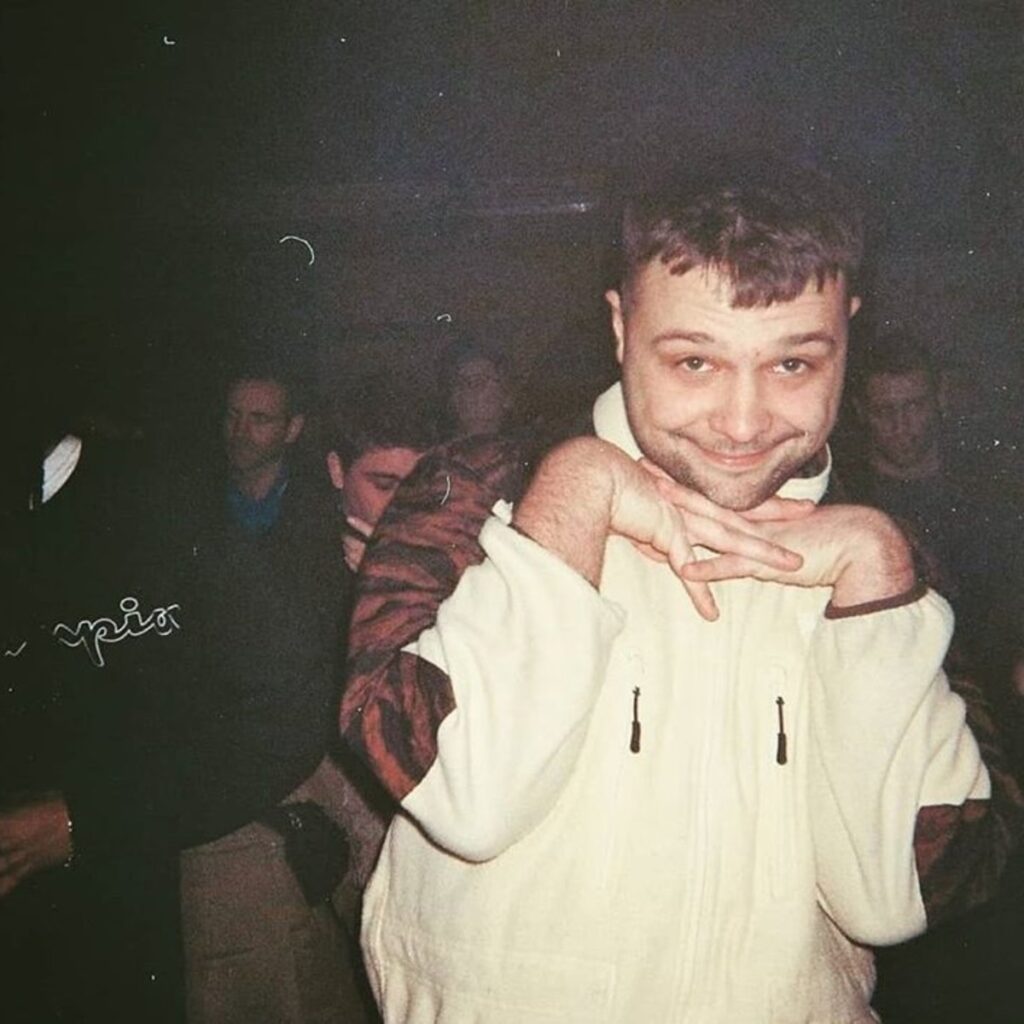 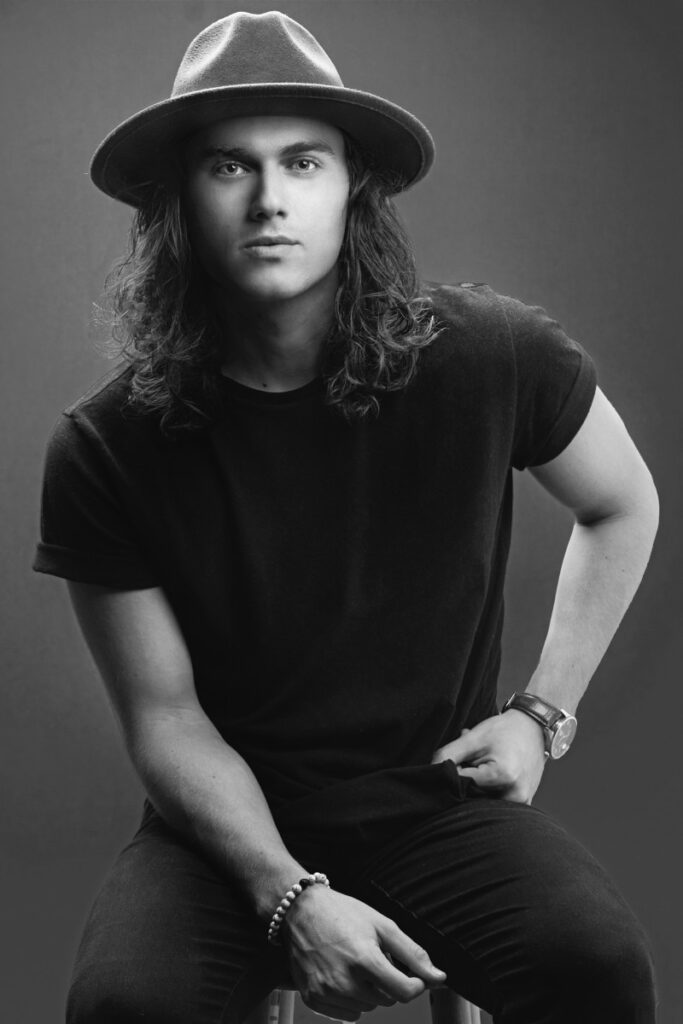 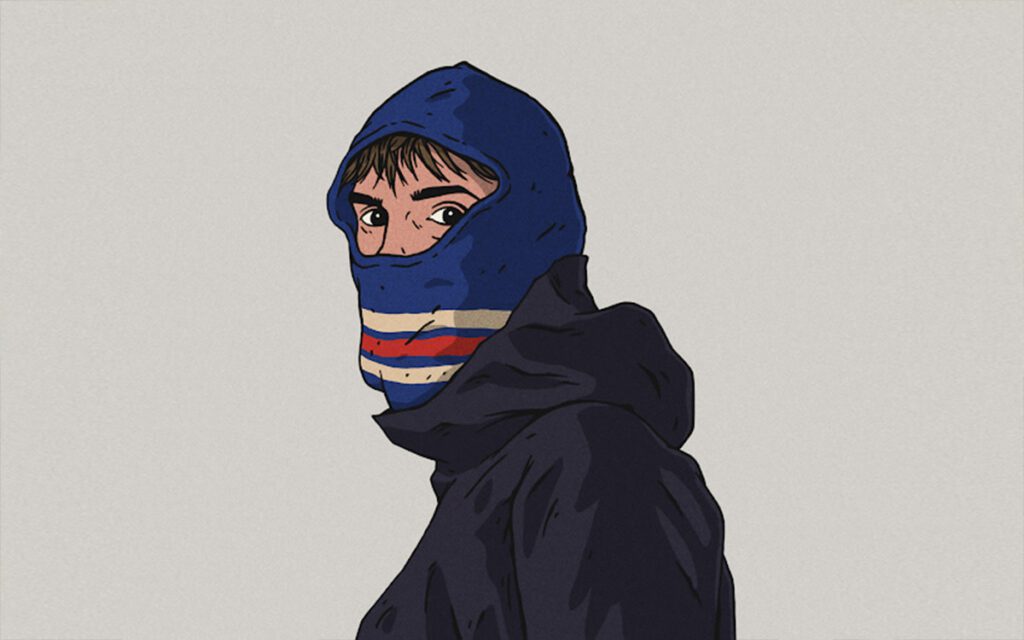 Future Chess Club – Be With You 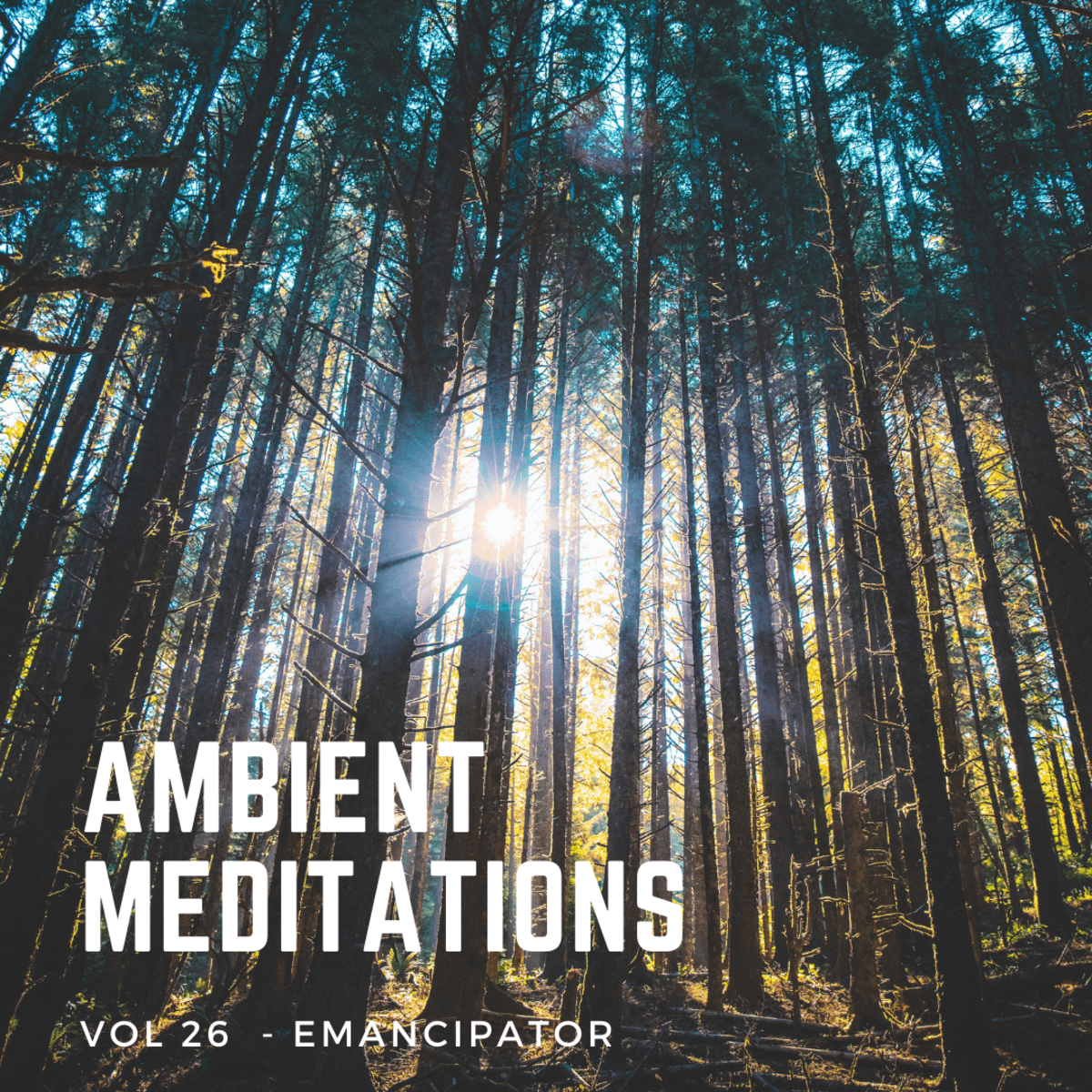 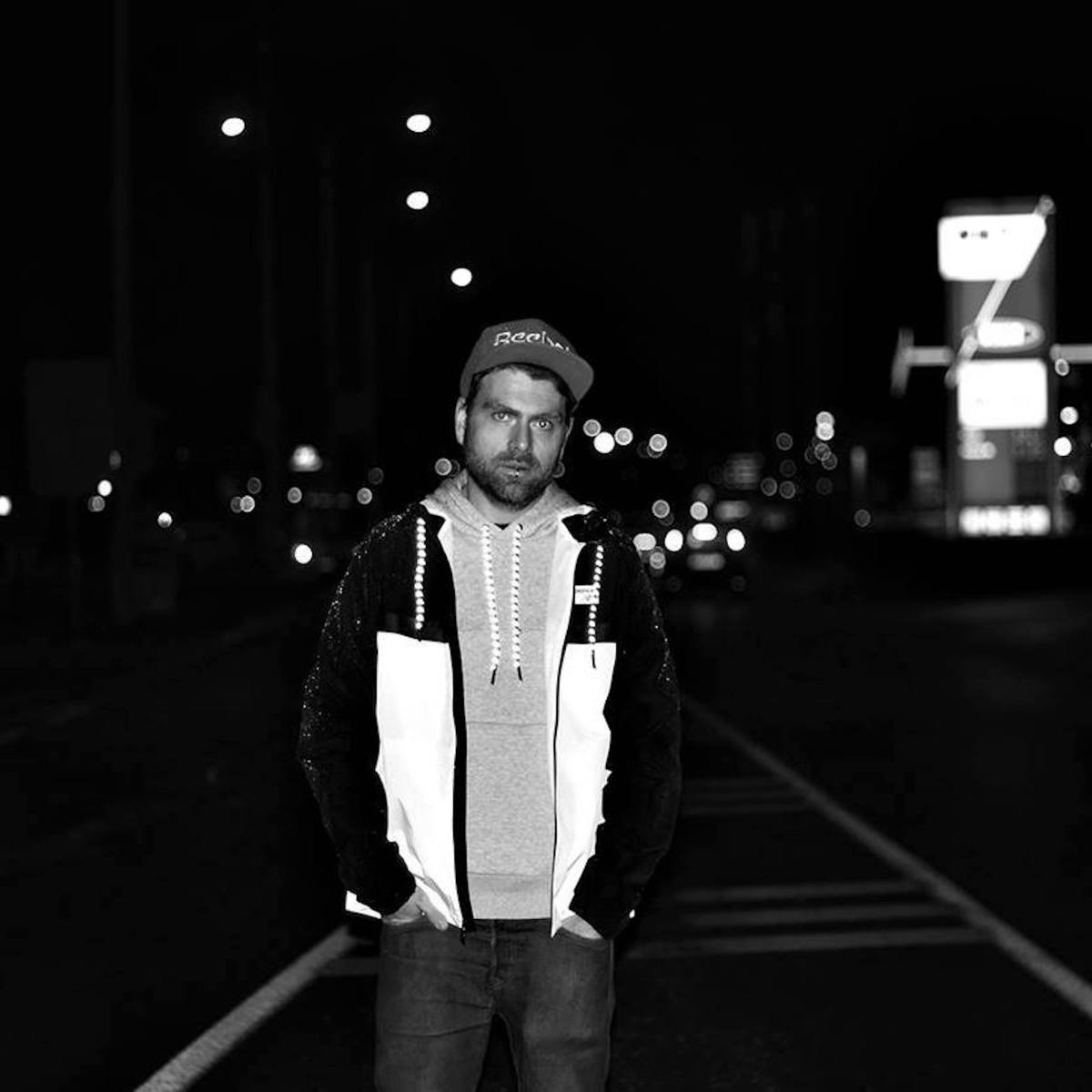