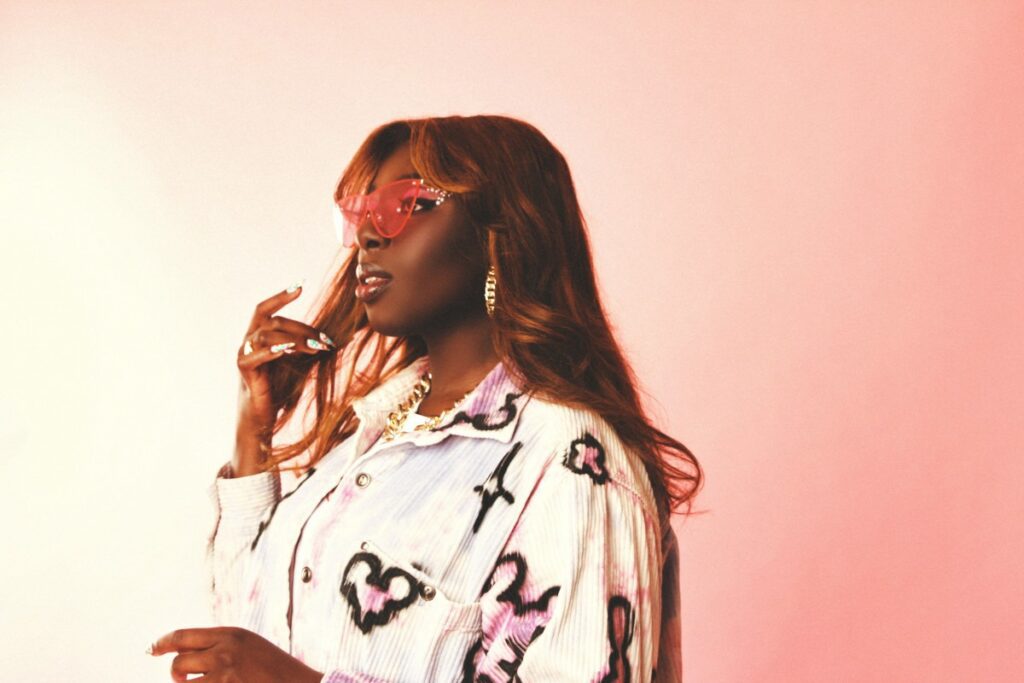 Buzzing Manchester based DJ and producer Anz has announced a new EP titled All Hours coming on Ninja Tune this fall. The EP is designed to flow from one to track to the next, “sort of like a mini spring/summer dubs” according to Anz, referencing her annual mixtape series. The first single from the project “You Could Be” with George Riley is out now and it is excellent.

The concept for the EP was to create music that is for all hours of the day.

"All Hours was built to be a soundtrack for 24 hours, from sunrise to the next,” explains Anz. “Dance music for people who are up all hours – through the day to the club and onwards, each track leaves traces in the one that follows.”

All Hours will be released on October 15 via Ninja Tune with a physical release coming in November. Pre-order here.

A Fiery Track By a Fiery Artist: “Fireworks” By Lux Beaureguard