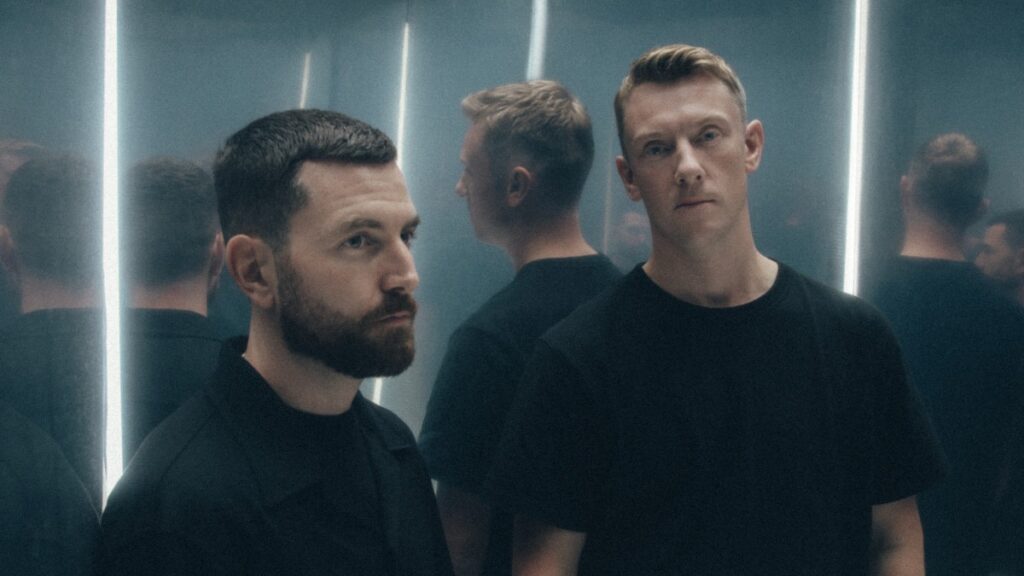 Bicep have announced their long-awaited sophomore album Isles. The Belfast-born, London-based duo, Matt McBriar and Andy Ferguson, will return to Ninja Tune with the album being released in January 2021. They have also released the second song from the record “Apricots,” which arrives with a video by BAFTA winning director Mark Jenkin.

Two years in the making, the LP digs into sounds, experiences and emotions that have influenced their lives and work. It is described as a “a snapshot in time” of this period. What you hear on the album will likely be different from what is heard out (whenever shows do come back and if venues still exist). “This is definitely the home listening version,” says Matt, “the live version will be much, much harder.”

The album is influenced by their early days clubbing in Belfast, notably at Shine and how clubbing could bring people together when there was still a lot of violence. On the album title they remark, “We have strong mixed emotions, connected to growing up on an island” they say, “wanting to leave, wanting to return.”

“Apricots” samples traditional Malawian singers from the Beating Hearts label and a 1950’s performance by The Bulgarian State Radio & Television Female Vocal Choir. This is mixed with warm synths and the nostalgic 90’s rave feel that fans have come to love from them.

They released the first track from the LP “Atlas” back in March. Bicep will also launch their FeelMyBicep Radio show on Apple Music on October 15 with monthly shows into next year.