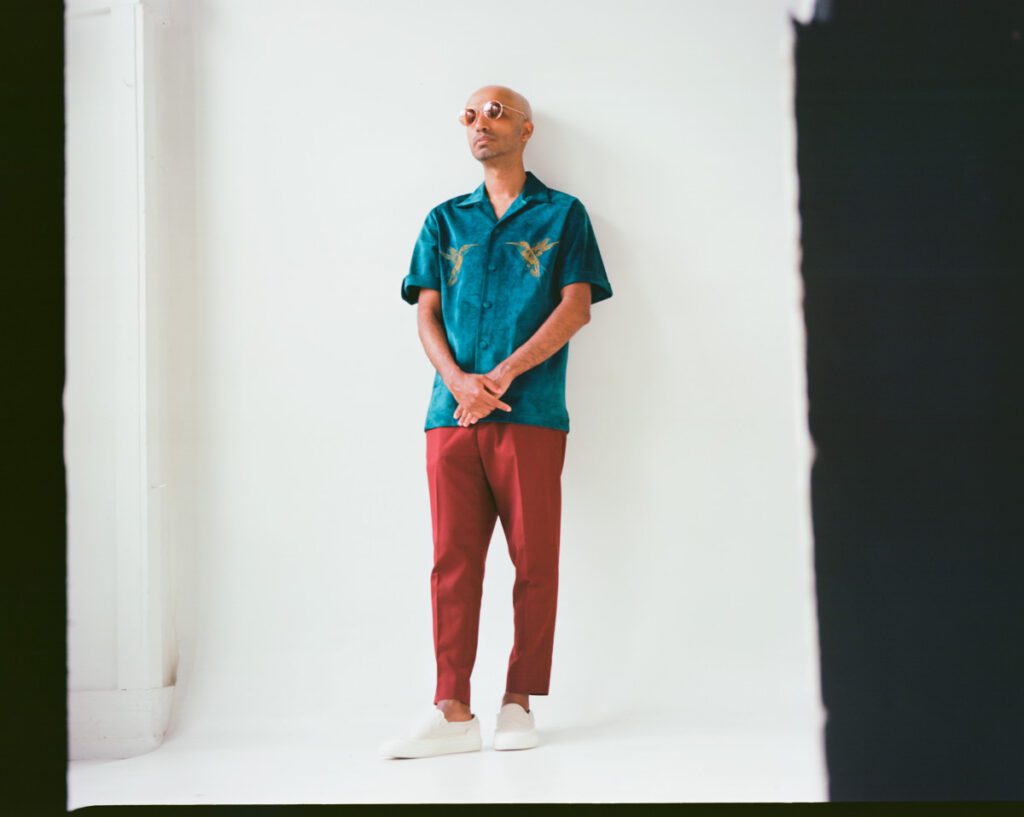 Bad Colours is a London-born, Maryland-raised multi-instrumentalist with a unique take on a classic sound.

Leveraging his exceeding talents in everything from songwriting to instrumentation, his house-infused beats have garnered serious attention over the past year.

It all started with the release of his critically acclaimed 2021 debut LP, “PINK." His breakout single on the album was "Feelin' Like," was featured on the hit Netflix movie "Spiderhead," and was also licensed to Best Buy ads, Hulu's "Woke," and was included in some of the biggest TikToks and playlists of the year.

And with the release of his latest single, "Maybe I Should Move To LA," we decided it was high time we catch up to this talented producer and pick his brain about why he decided to stay in Brooklyn after almost pulling the trigger on the move out to LA.

I spent some of my childhood moving around, and all the places I’ve lived play a big role in the music I make.

I have always been kind of a sponge and *if* I ever decide to leave, I’m sure whenever I move would also play a part. I don’t think there would be a massive shift in the stuff I make if I left, but you never know.

What was the most pivotal moment in your life and career that made you realize Brooklyn, not LA, is the best place for your career?

The most pivotal point in my life has to be when I decided not to go back to college in Maryland and find my way in New York. My entire family immigrated to the States, so that pressure weighs heavy. It took a little big of time but my parents came around to the idea. I can’t rule out LA in the future, but right now, Brooklyn is the best place for me to be.

Why does LA always seem so alluring to musicians and people looking to work in this industry? Do you think it's just as much "the spot" as it was twenty yeast ago?

LA is warmer, literally and figuratively.

People aren’t as afraid to show love compared to New York. I feel like New York was the spot 20 years ago, but there has been a big shift to LA in the last 10 or so years.

Is the sense of being home in Brooklyn why you decided to stay? What does home mean to you?

I can’t speak for every New Yorker, but I think most of us have a moment or two during hard times or winter where we think “why do I choose to stay here?”

Home is a place that’s hopefully free of judgment.

People don’t care what you do here. It’s hard to top New York when it comes to that. There are communities for everyone.

Where in Brooklyn and NYC do you find the most inspiration?

I have to give a special shoutout to my neighborhood, Flatbush.

I wasn’t too familiar with it until I moved here six years ago, and I keep finding new spots and meeting great people. 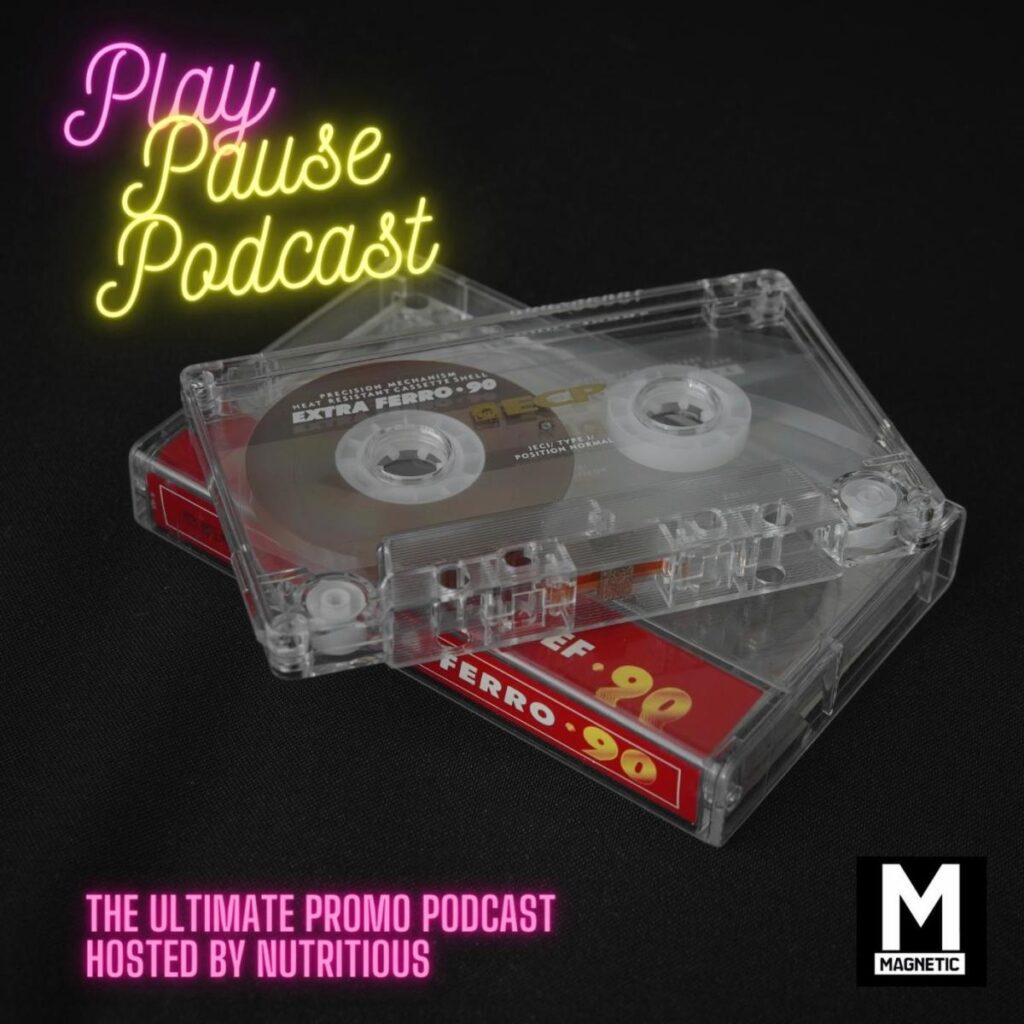 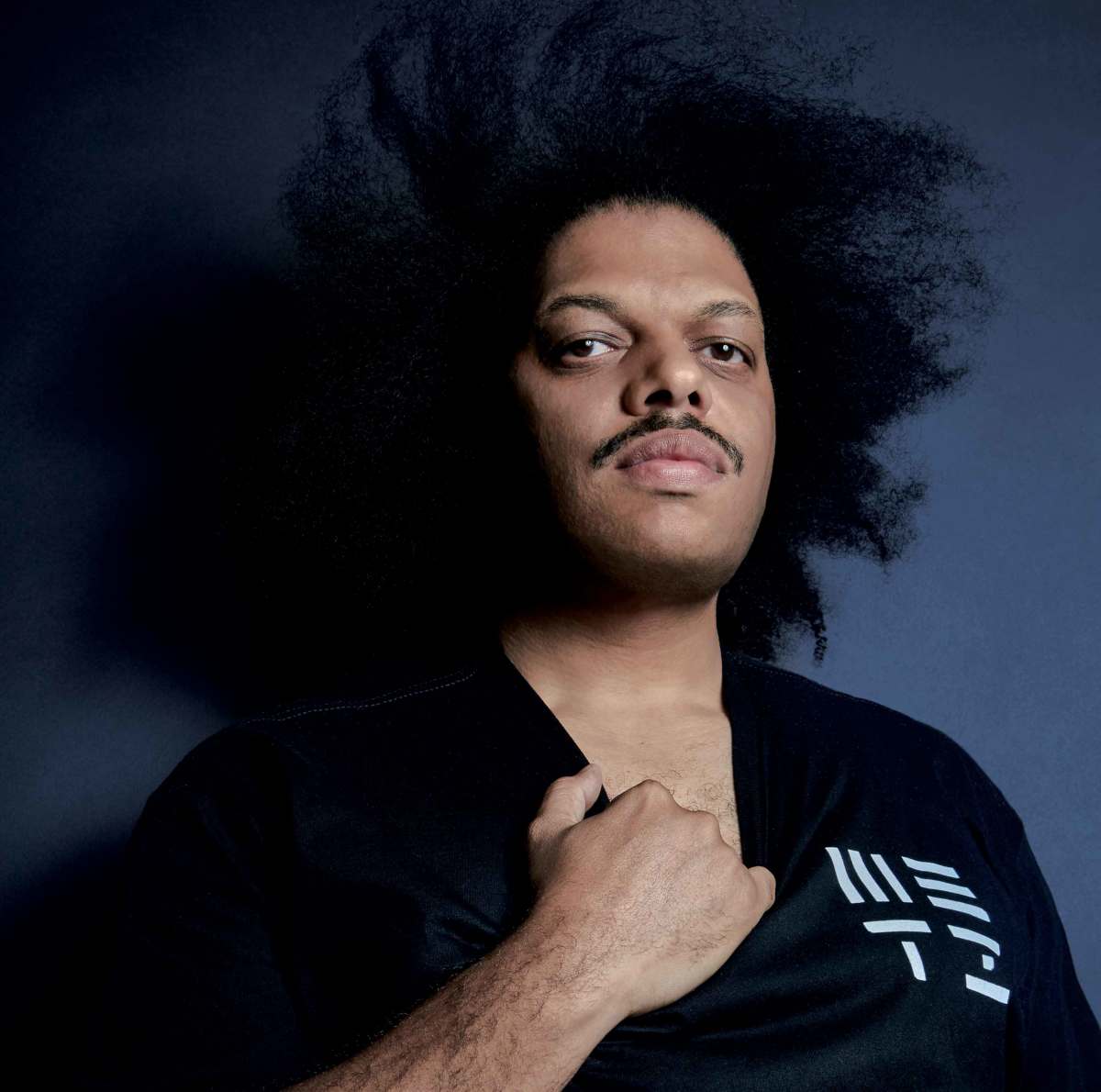 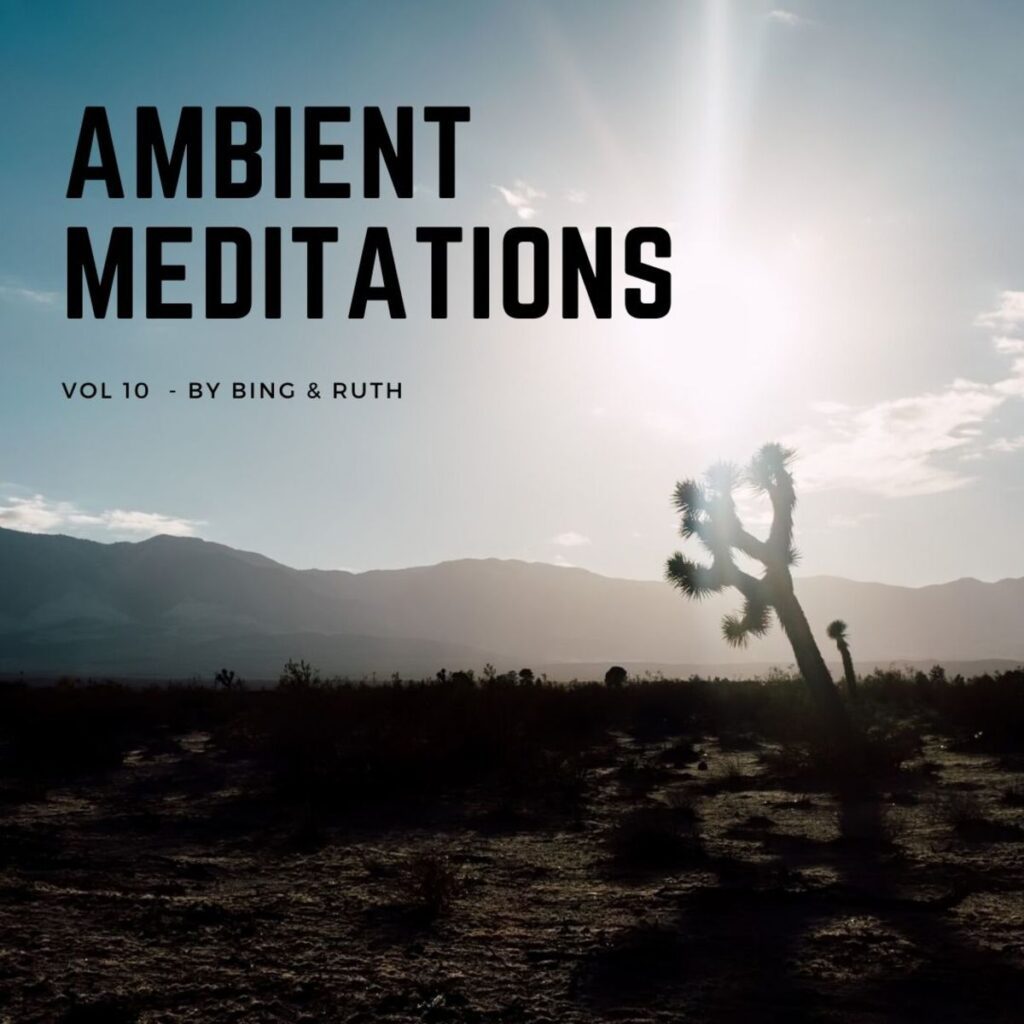 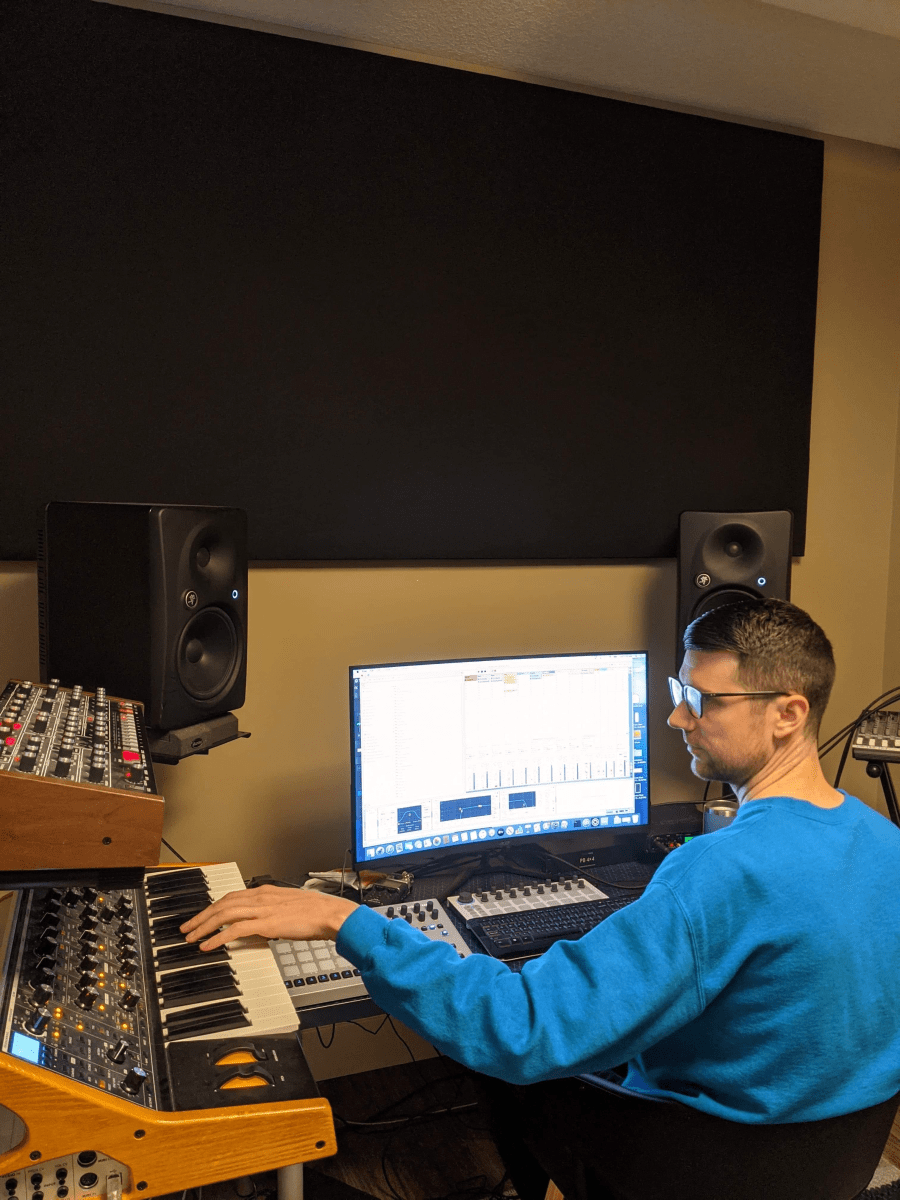 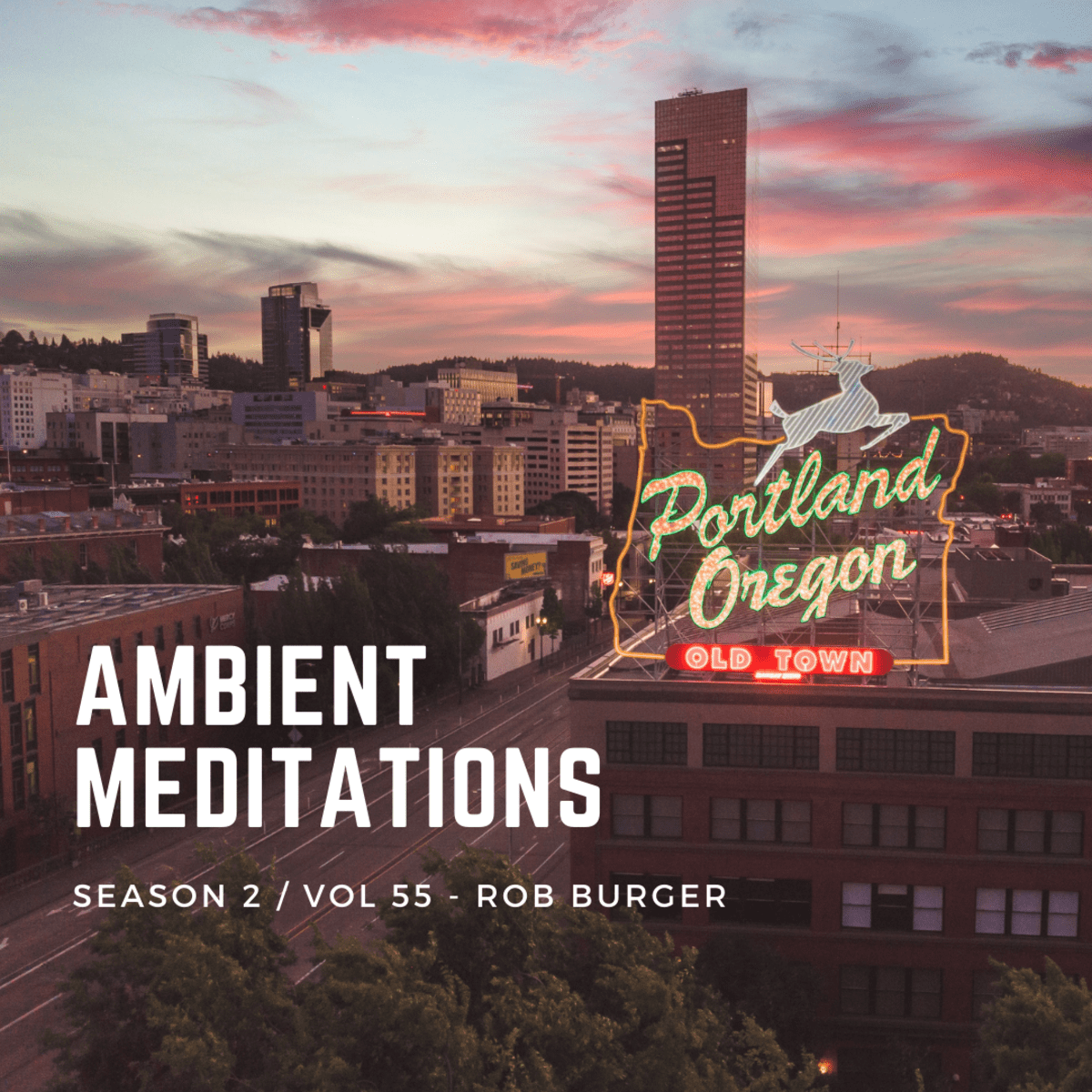 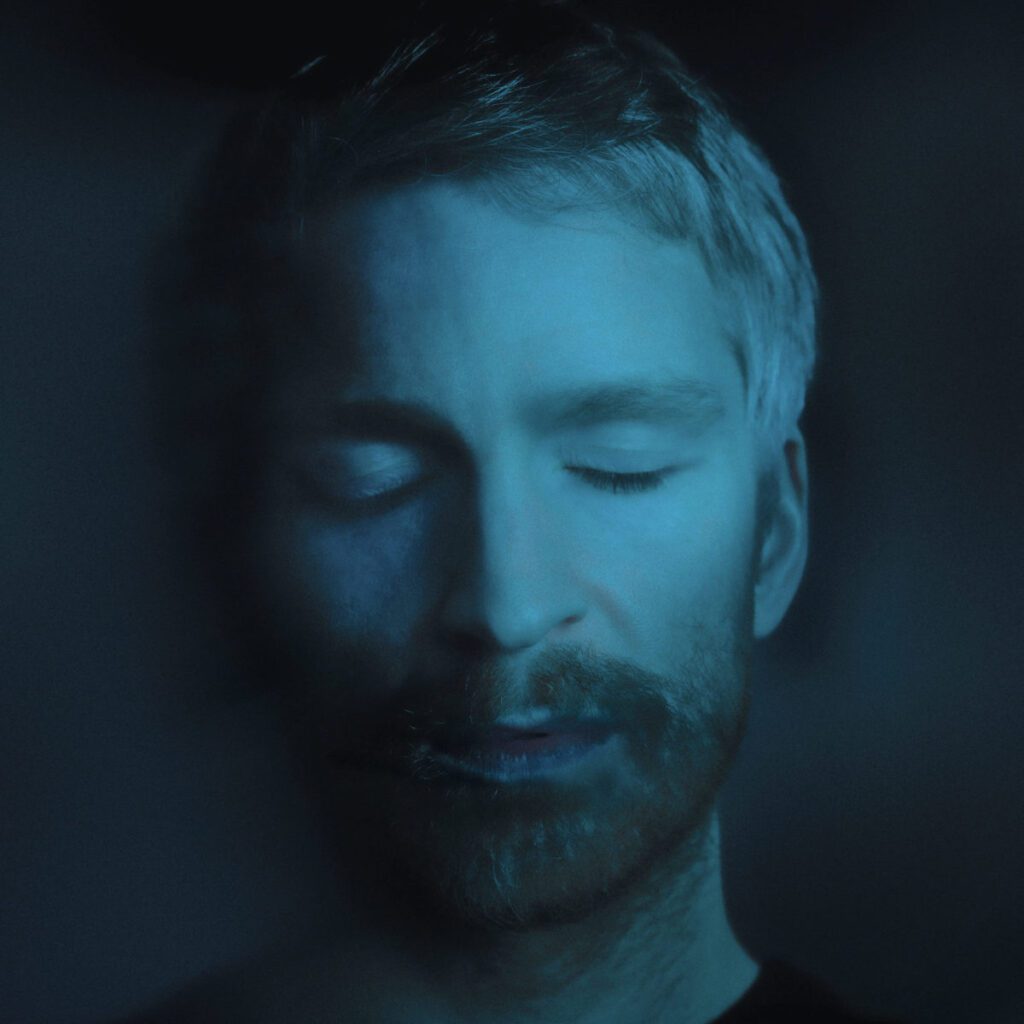 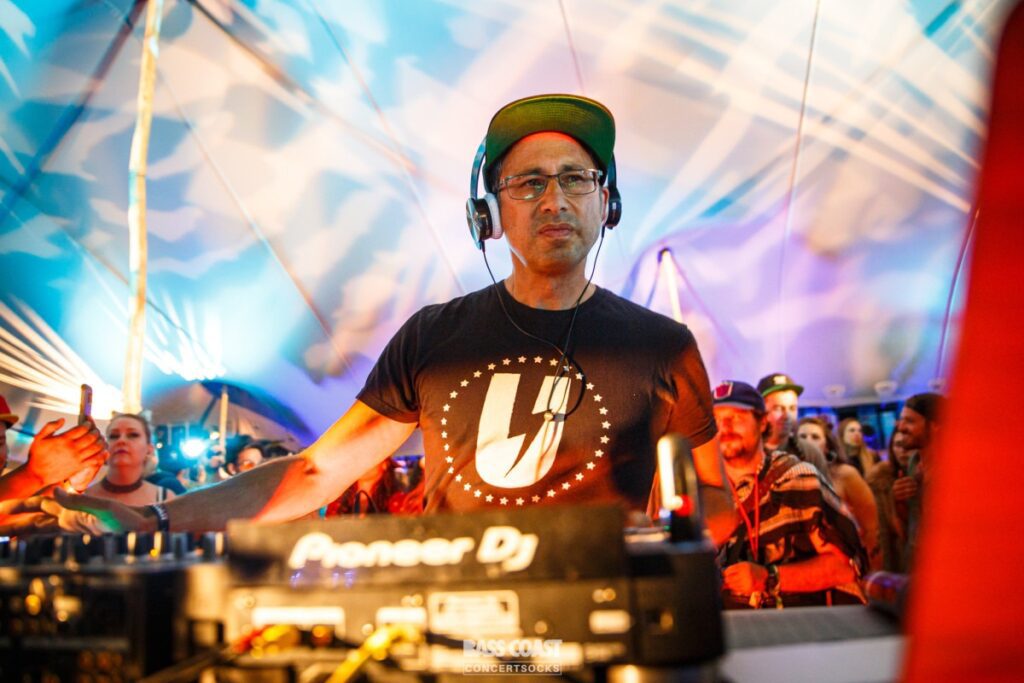 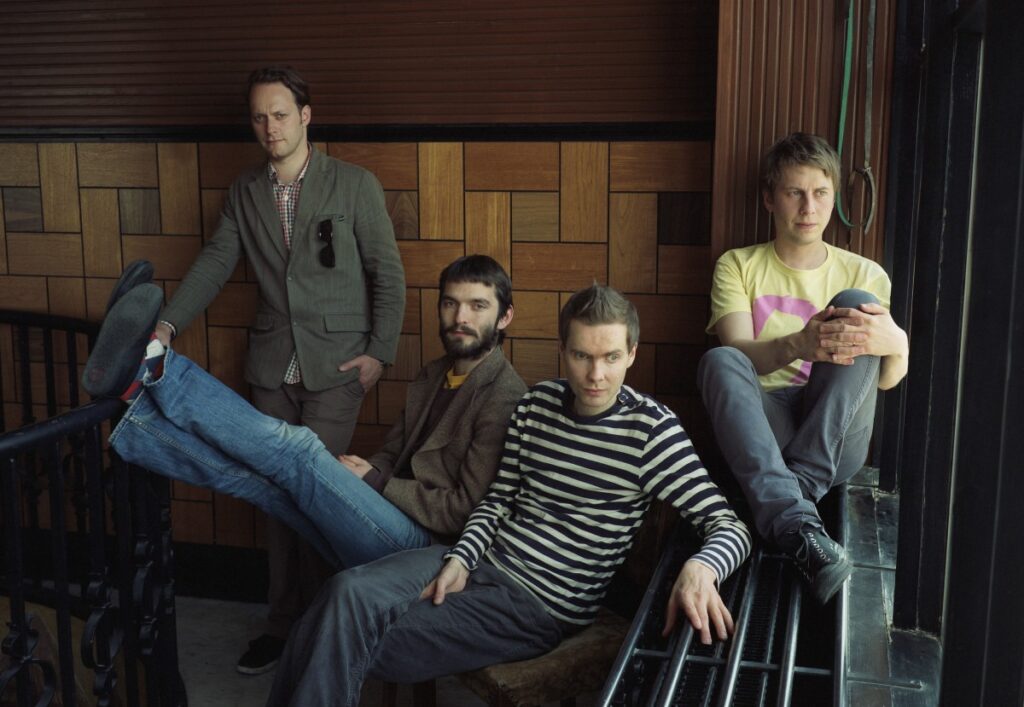