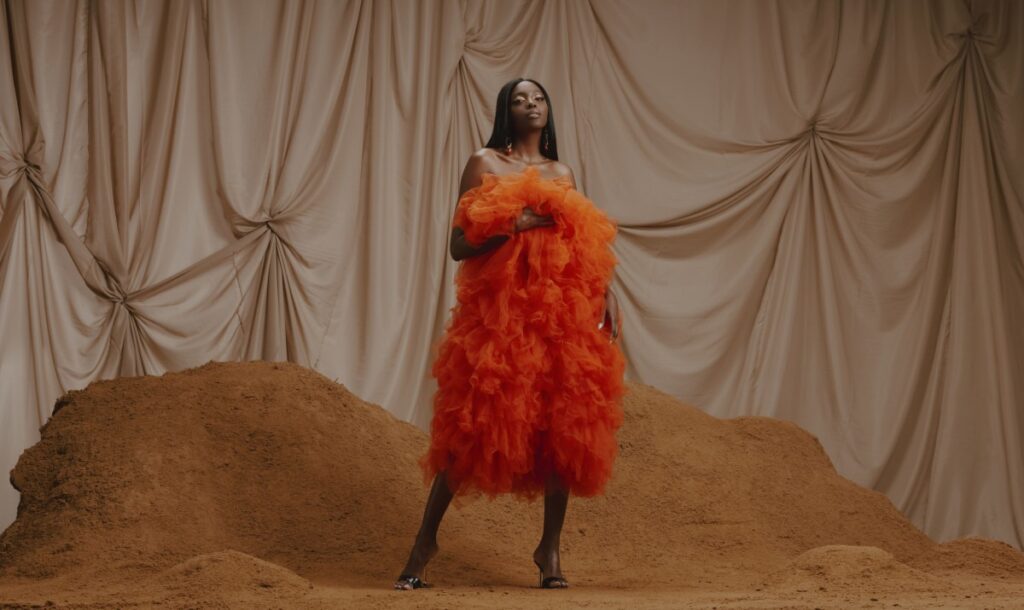 Johannesburg-based Namibian Gina Jeanz has released her debut album Lucid Theory. The 10-track project includes vocal features from the likes of Sio, MOONGA K., Brad Knight, Jordan Baker and AliThatDude. This album is constantly moving from one sound and genre to the next. She mixes R&B, soul, house, UK garage, amapiano and more to craft this project.

“All Of Me” is some silky smooth R&B, while its predecessor “Can’t Pretend” captures jazzy soul with Moonga K. “We Move” is a little more upbeat, mixing rap, soul and house music. The genre hopping continues towards the end of the project with some Amapiano on “Amagroove” and soulful house on “Dopamine.”

The album chronicles the cycles of love, heartbreak, trauma and then being able to find joy again.

“There were series of events that led me to create this album and set the foundation for the entire project. I had been fighting my own battles, particularly after the passing of my mother in 2017, and I was severely anxious and could barely create music without running into creative blocks and worse, doubting my ability to bring my ideas to life,” explains Gina Jeanz. “I felt that I wasn’t paying attention to the signs, but with everything that happened, there was a lesson and each lesson forced me to understand my purpose clearly.”

Get your copy of Lucid Theory here.