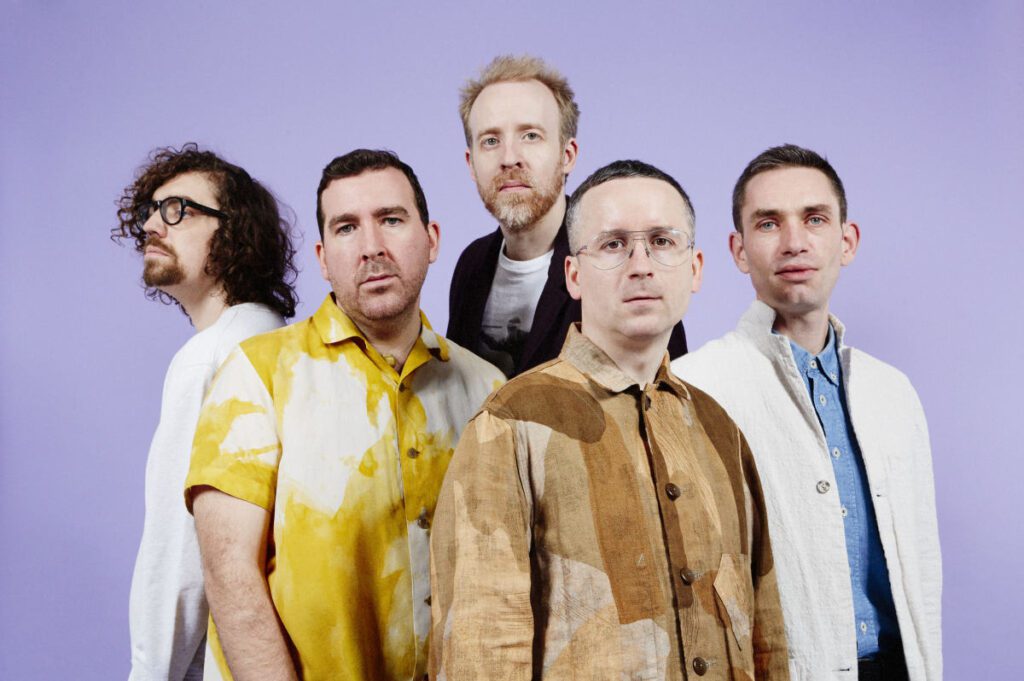 Hot Chip is next up to do a LateNightTales mix. The English five-piece band will release their mix next month on October 2.

The mix includes exclusive tracks like a new tune called "Nothing's Changed" and a cover of the Velvet Underground classic "Candy Says.” It ends with a reading of an excerpt of James Joyce's Finnegan's Wake by Alexis Taylor's father Neil. There is also a song from Taylor’s other group About Group, in addition to tracks by Beatrice Dillon, Kaitlyn Aurelia Smith, Nils Frahm and others.

Though together they are a live synth pop group, on their own they do various DJing and production projects, which made this a natural fit. The group released their latest album A Bath Full Of Ecstasy in June 2019.

See the complete tracklist below.

Rage The Jewels: Listen To A New Mashup Mixtape Of Rage Against The Machine & Run The Jewels

Lights Out Premiere: 747 – you, you [Aquaregia Records]