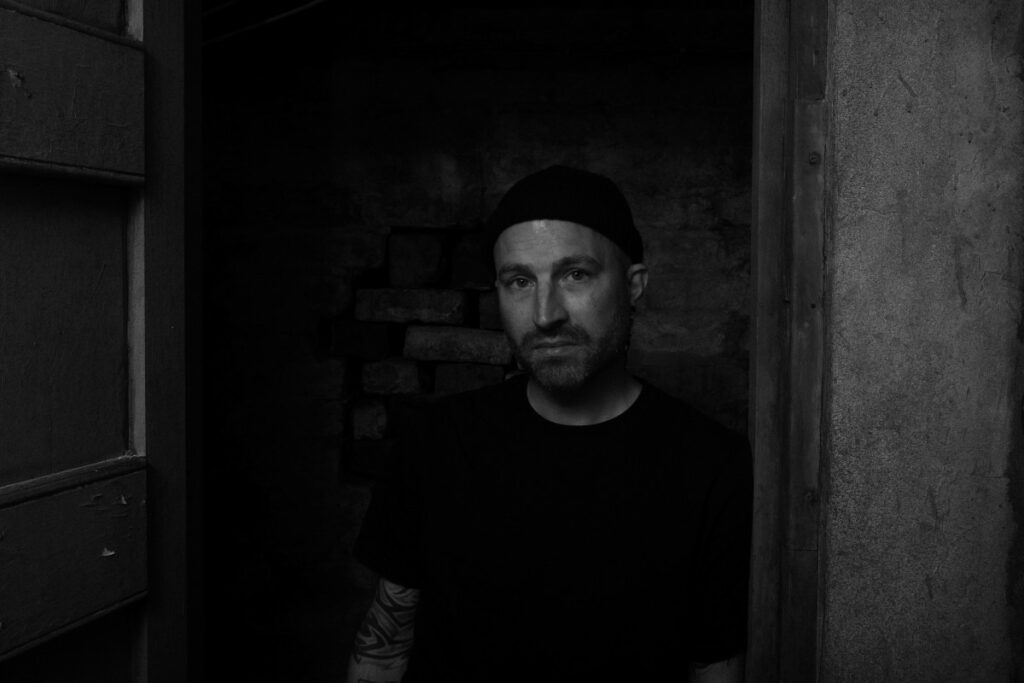 Born in Bolton and based in Manchester, Massey is immersed in music on a daily basis and juggles multiple roles from producer, engineer remixer, promoter, booker, programmer, radio host, A&R & tea boy (obviously).

Massey runs his own label Sprechen, which will celebrate its 6th birthday in 2022, and is an A&R for the legendary Paper Recordings sister label Paper Disco. He is also a resident at Manchester’s Sticky Heat and venue and events programmer at The Carlton Club, one of Manchester’s finest "twilight destination venues," where acid house raves exist alongside film showings, spoken word event, art exhibitions & much more.

He is very much an integral stalwart of Manchester’s underground electronic music scene, where his DJ sets jump genres from house to disco, "jolly techno" to boogie and "weird shit" alongside his own productions & remixes. These sets have entertained dancers at gatherings at clubs and festivals in the UK & across Europe, including: We Out Here, Festival Number 6 & Bluedot, along with regular appearances in Croatia, Jakarta, Indonesia.

“This playlist was curated as a reflection of the kind of tracks I would play if doing a warm up to peak time & close kind of set,” says Massey. “I always try to be as diverse as possible but carry a common thread through all tracks I play when DJing, an ethos which is carried over to the signings I undertake for Sprechen.”

African styles with a cosmic groove as created in the Yorkshire hills of Hebden Bridge by the very amazing Lená C. (who is herself from France!). Perfect blast of balearica to start a party or soundtrack a session in the sun.

2. Classixx – What's Wrong With That

What do you get if you take one of McCartney's most chintziest tracks and dip it in a Pina Colada? Not sure but it'd probably sound a bit like this hazy slice of space disco. Silly Love Songs gets a proper doobie makeover.

Described as "Talking Heads lost in Salford & Prince in a Berghaus," one of THE most exciting bands to come from Manchester drop this self released balearic slow jam with thuds & chugs along with a hypnotic synth line that sounds like its from the flip of an obscure Cure record. Nice bit of Bootsy style licks in there for good measure too. Boss band!

Time to step up from the early & obscure to a bit of where we see the night heading, my own remix of ACR's "Supafreak" was produced with that very time of night in mind. Munk style "womp womp" bass hits with Donald & Jez's vocals perfectly playing off each other for added sultry & mood setting.

Jackin style old skull flavors ripping it right up on this absolute bomb of a cut. Who says you need to stick a hefty kick drum over an old funky house track to give a nod to the past. Don't be lazy…embrace your influences and create something totally fresh & new whilst still tipping your hat to the era of white doves & raves which is totally what Decius have done with this corking cut!

Speaking of jacking house rhythms, two of Manchester's finest meet in the middle here with an explosive two way collaboration that sees Ruf Dug bring a slice of Chicago into his Stretford dwelling to work with neo-soul evangelists Lovescene, the result? Tuck in & see for yourself (hint, it's bloody amazing!).

Taken from the recent Welcome To hell City E.P. on Sprechen, Dragster is some serious low slung mucky mutant Italo disco business which is demanding some peak time love. Big & throbby that sounds like Moroder on excessive toots of MDMA

Another pulsating pumper from the recent Sprechen catalogue, PBR Streetgang turn in a turbocharged dance floor detonator from their Trans Pennine Express E.P. which makes no apologies for being big, brash & banging in equal measure. A sweaty mess will surely ensue when this one drops.

Peak time loose your marbles tackle time and what better way to ignite the touch paper than with this bonkersley brilliant offering by Gina Breeze? One of Manchester's best DJs & producers (as well as being a top human!), this is stripped back & sparse without being minimal. Thundering drums & percussion really set the scene from etc get go and shows that less is more (and that Manchester does it better!).

So fresh, so future & so flipping amazing. Grimey, gnarly yet so melodic & beautiful. This mutant 2-step style bit of wonk from London's Two Shell is the right kind of weird to send folks' frazzled brain into a frenzy.

Superb bit of Norwegian cosmic uplifting grooves to bring the party back to mellower ground on this double header from two of the finest in the business. Big fist pumping action with bags of emotion soaked in enough dopamine to make you fall to your knees in floods of tears. Well recommended!

Closing off the party with a bit of mellow/end of night tackle from another Stretford resident (myself being another!) with Psychederek's "Screamadereka." Shoe-gaze meets 4/4 house beats with soaring guitars & vocals to match on this psychedelic trip to the cosmos, which will be stuck in your head all the way to the afters in the back of an Uber!

Premiere: davOmakesbeats – Pushing My Love feat. Rituals of Mine