Jamie xx is back. The British producer, DJ and member of The xx has released a new single “Idontknow.” It has been a part of his sets for some time now and got its first high quality spin by Caribou in his Essential Mix earlier this year.

This is his first solo music since 2015’s album In Colour, though he has been busy with The xx putting out music and touring in the interim.

There is still no word on if this is part of an album, but we will let you know if that is coming.

According to Jamie xx, the track stemmed from his frustration of not being able to finish music.

“I made ‘Idontknow’ as an outlet for my frustration over not being able to finish any music for a while,” Jamie xx explains on Instagram. “I tried to be less precious with my ideas and just let go. I then watched this translate onto the dance floor when I started playing it out last year. Now, we can’t go out to dance and we need an outlet more than ever, I hope you dance to it at home and let go for a moment.” 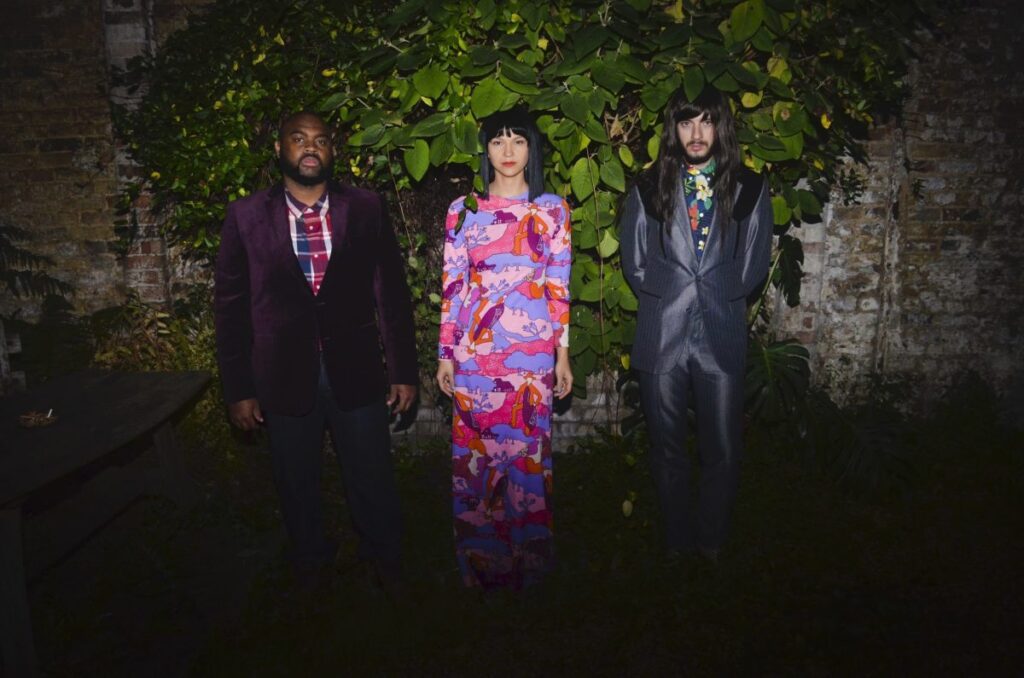 Khruangbin’s ‘Mordechai’ Is The Perfect Summer Album For Now 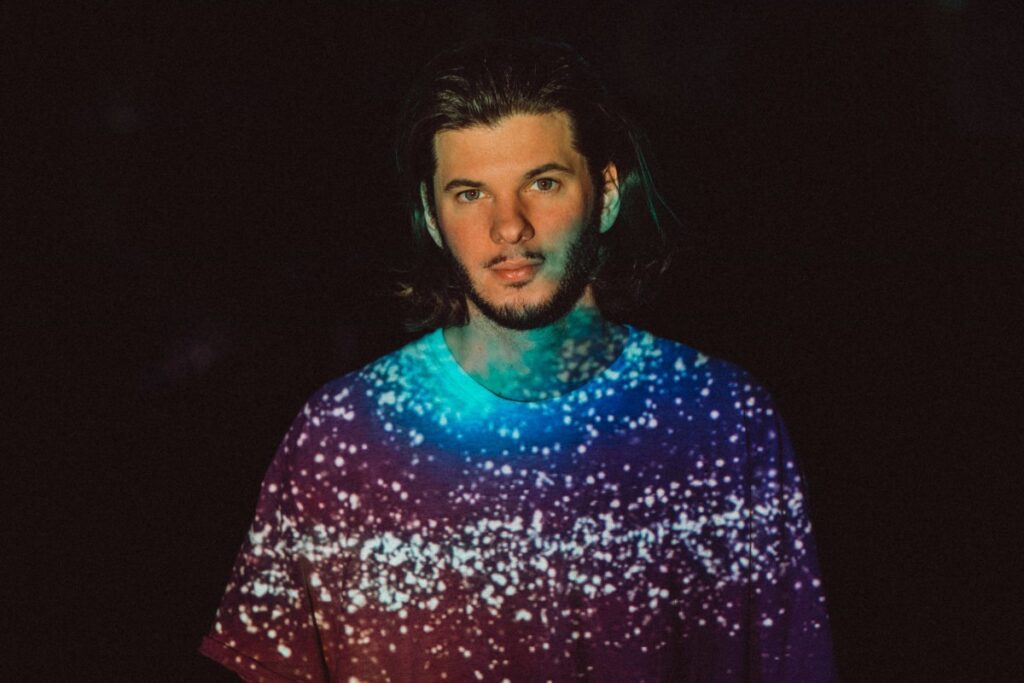 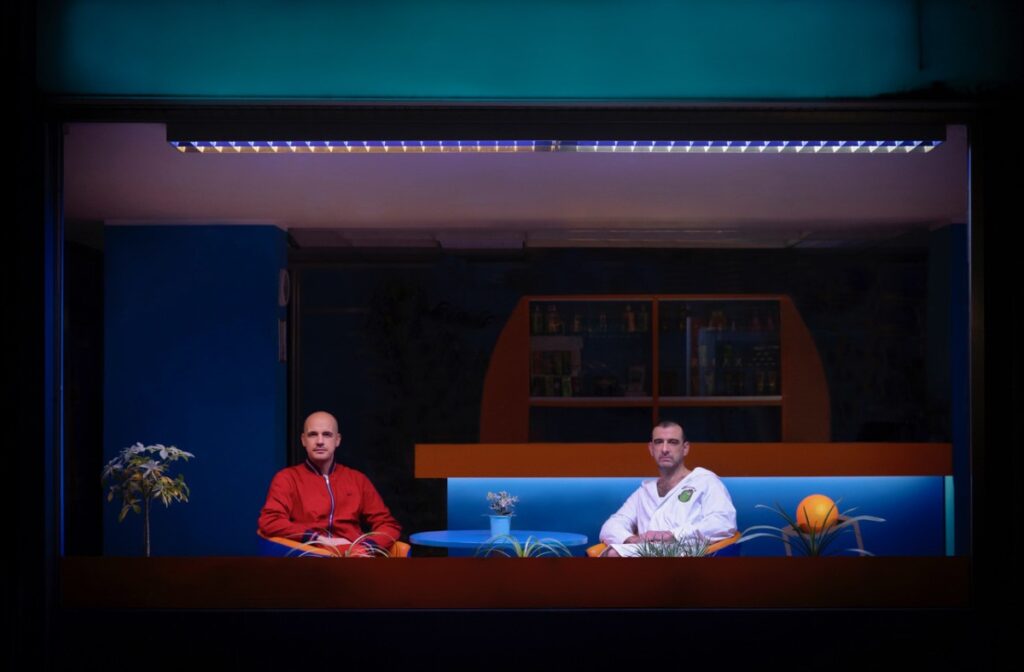 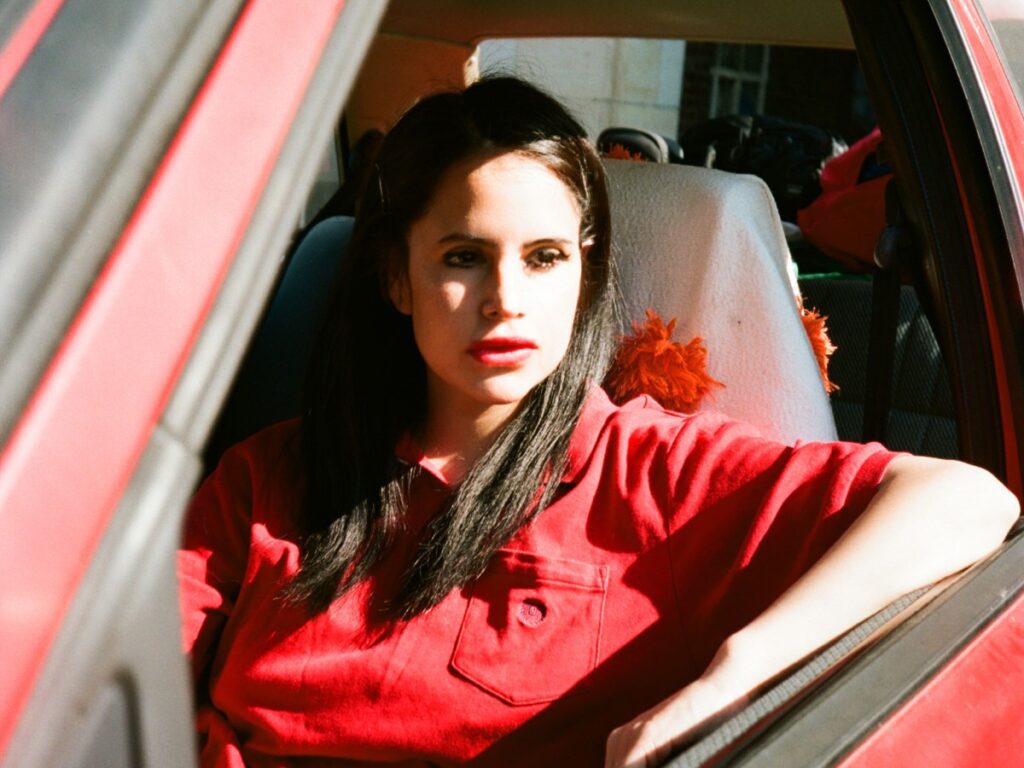 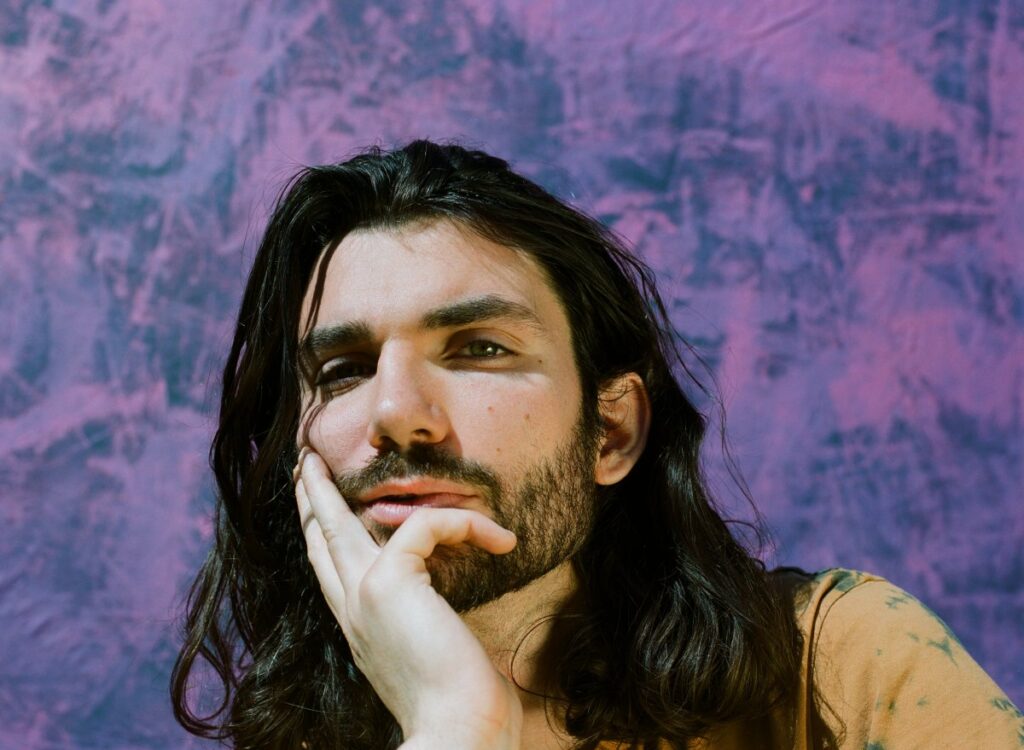 Premiere: Stephen Is A One Man Band In Quarantine Video For “I Never Stay In Love” 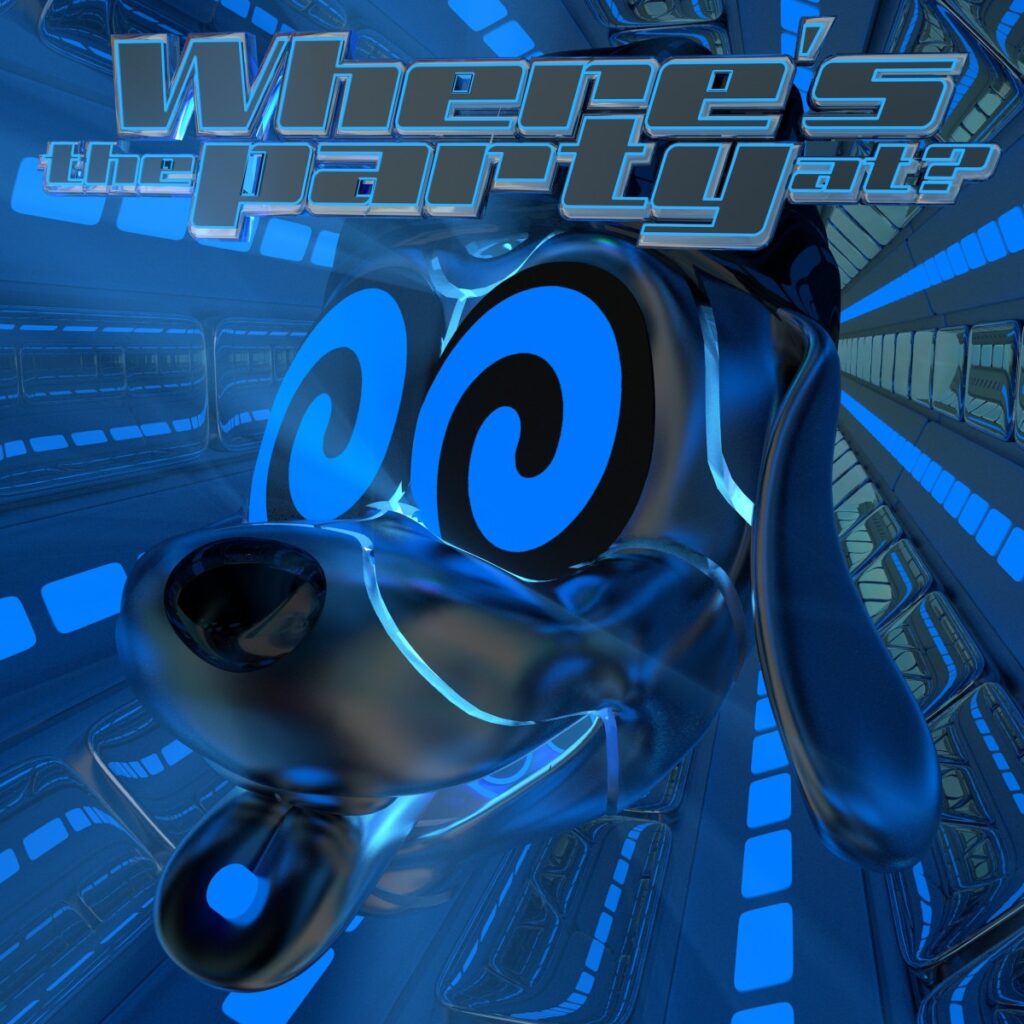