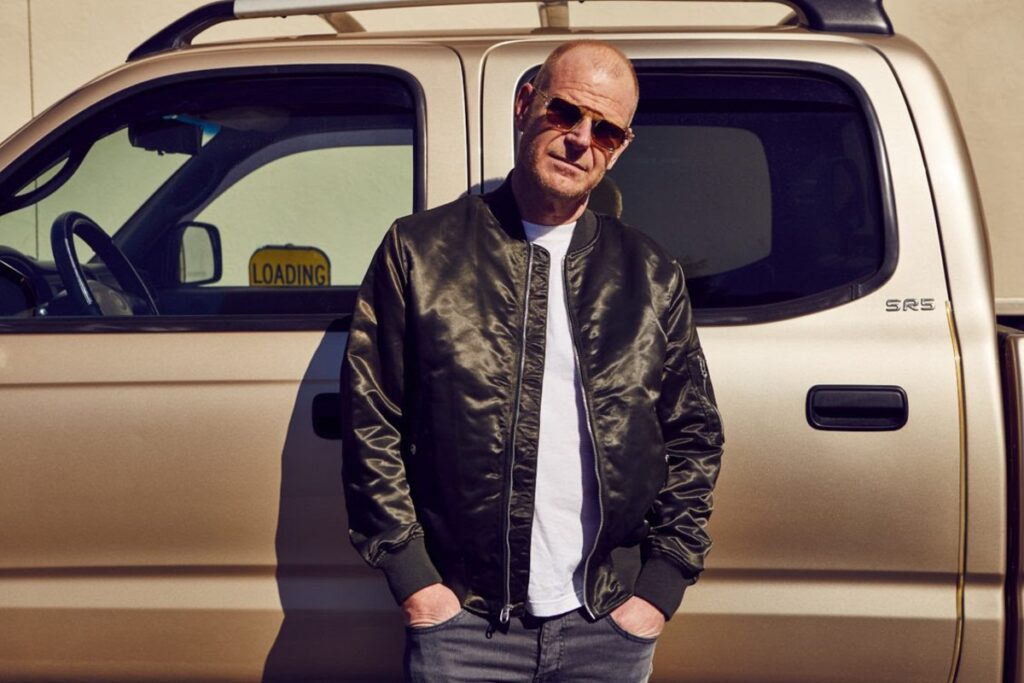 Producer, composer and music juggernaut Tom Holkenborg is back releasing some original music under his Junkie XL moniker. He has been very, very prolific as a composer, but hasn’t released an original music project as Junkie XL in almost a decade. In between he has been scoring blockbusters like Zack Snyder’s Justice League, Mad Max: Fury Road, Deadpool and Alita: Battle Angel. Today, he has released a new four-track EP A Fluff Scam on Sasha’s Last Night On Earth.

The project was partially inspired by Ibiza and the desire to get back to making some dancefloor music. He was working on the Netflix series White Lines, which is set in Ibiza and that inspired him to get back to dance music. He sent a series of tunes to Sasha and after playing the tracks out, Sasha asked to release them on his label.

The connection between the two goes back decades. Junkie XL helped produce Sasha’s 2002 acclaimed debut album airdrawndagger, and collaborated on the track “Breezer.”

With this project, Junkie XL delivers some thumping tunes with the impeccable production one would expect from him. They are eerie and sometimes dark, but ready to do some work in a club setting.

“These tracks were something fun and personal for me, a chance to stretch my dancefloor muscles again, after recalling so many of my Ibiza memories during White Lines,” said Holkenborg in a statement. “They are quite different from the classic Junkie XL sound, and I never had any intention of releasing them, but when Sasha asked me too, I couldn’t say no.”

Get your copy of the project here.