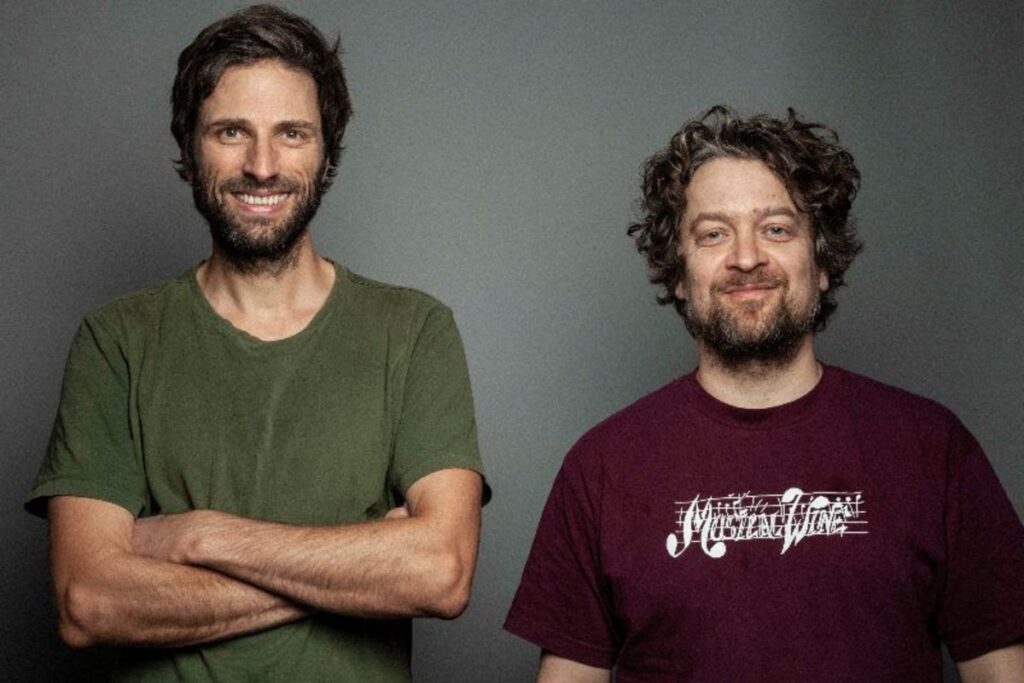 Lindstrøm and Prins Thomas have announced their new album together III. Coming out on Smalltown Supersound, this is their first album together in 11 years since 2009’s II. they have also shared the first single “Martin 5000.”

III came together mostly over the past year, with lush and dreamy melodies that are meant to get lost in.

"There's a different process with every album," Thomas explains. "With the first two albums, we had a door between separate rooms in the studio, so I could open my door and play him something. We also toured together a lot after the first album, and after that experience we realized that we work better together at a distance.”

There was an evolution to how the songs were made from house demos into something more airy and atmospheric.

"The tracks that Lindstrøm sent me this time were almost like standard house tracks. I already had an idea of what I wanted to do, so I forced those tracks into new shoes and dresses,” explains Thomas.

III will be released on November 20. Pre-order the album here.

UK Duo Tibasko Explore Breaks & Techno On ‘Only You’ EP