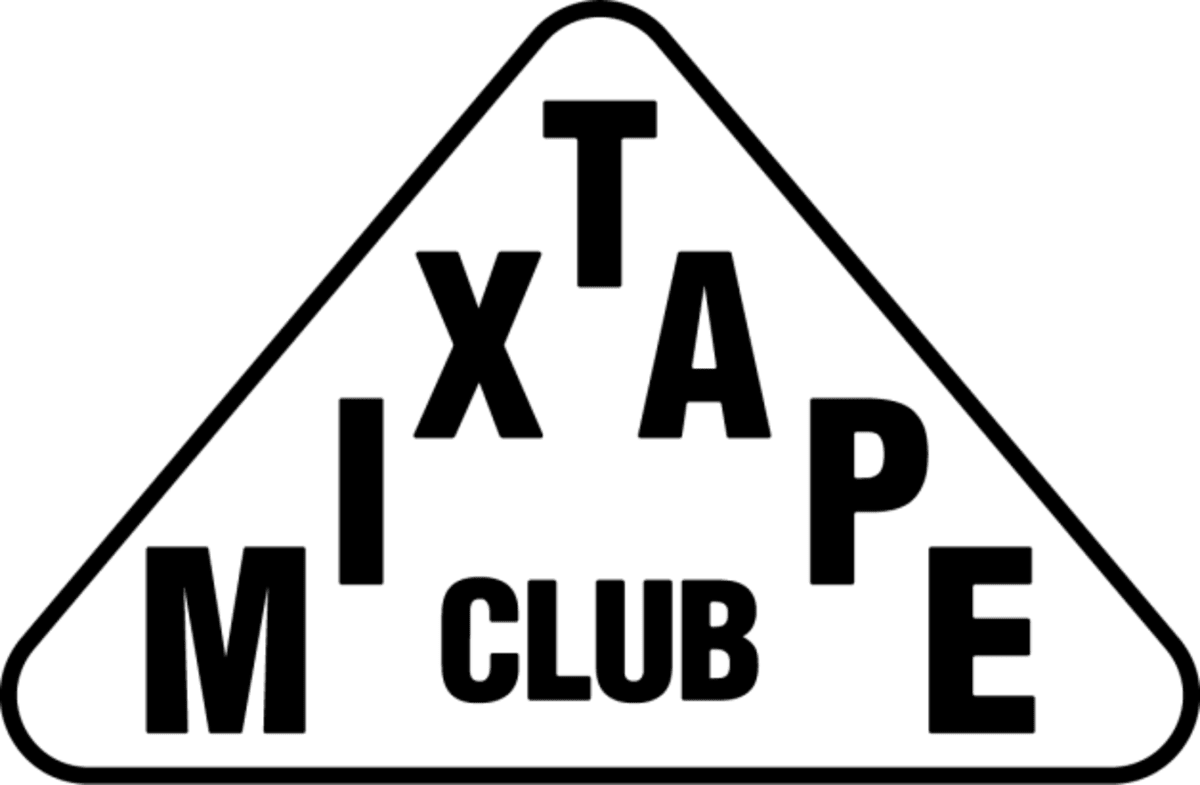 Local Action Records is launching a new mixtape series called Mixtape Club and initiative that pays DJs to create mixes. There will be one mix per month from January until June 2021 – six in total. The DJs will get $150 for the mix and another $150 to create original artwork in collaboration with their choice of designer or visual artist.

Everyone can stream and download the mix for free, but you can help fund this initiative by paying $5 to Local Action’s Patreon. If they generate more than $300 per month, then the rest of the money gets pooled together and will be split by the six DJs at the end of the initiative. Mixtape Club is non-profit. The DJs selected for each mix have not been announced yet.

The next step of this would be to pay each artist in the mix, but that is a whole other incredibly complex ballgame. This is a great start since DJs almost never actually get paid for creating mixes. They don't for our Magnetic Mix series unfortunately.

Album Review: The Avalanches – We Will Always Love You