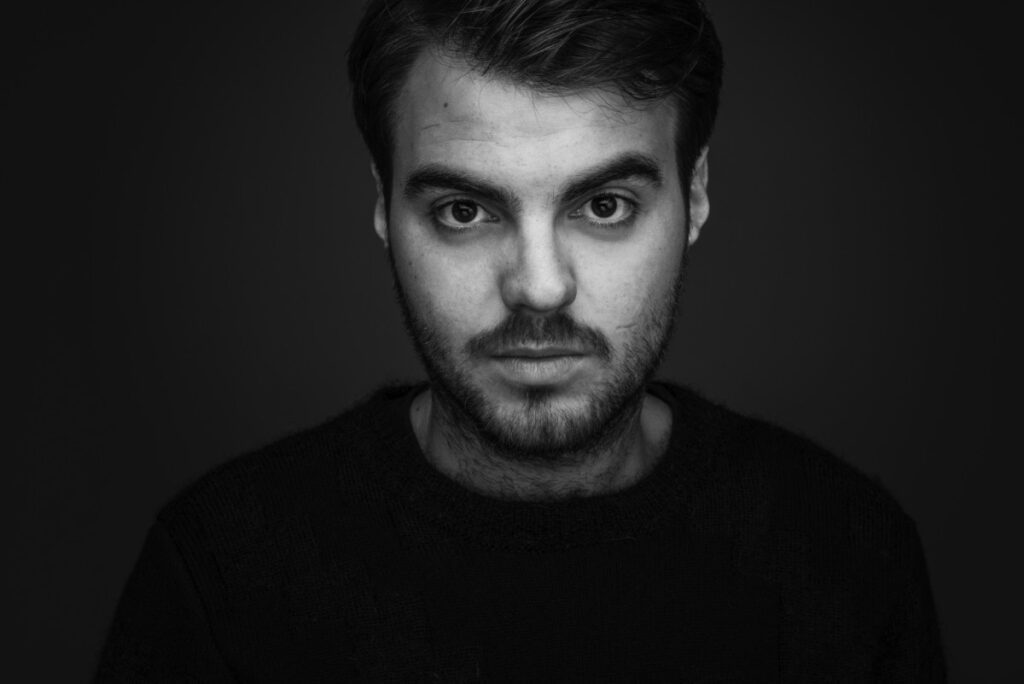 French producer Samaran is the producer and DJ alias of engineer Etienne. First bursting out in in late 2018 with “Paris Madness,” he has developed in the city of lights and started percolating around Europe and worldwide. Having worked closely with the likes of Busy P and Boston Bun, he is releasing his new track “Allo” this Friday on Boston Bun’s Circa ’99. The upcoming tune is a quirky slice of club music built around the idea of a toy phone and the greeting in French when you pick it up “allo” with pitched up synths and a thumping bass line. Pre-save the track here.

As we prep for the track to be released this Friday, August 28, Samaran dropped by for a new Magnetic Mix.

“I made this mix for those who want to dance at home during these special times while clubs are closed,” the Frenchman explains. “I miss the club vibes and wanted to create a mix that will remind you of those good times while keeping it soft enough so it can boost your day!"

See the tracklist below as you listen.

Premiere: Ora The Molecule: Die To Be A Butterfly (TERR Remix) [Mute]