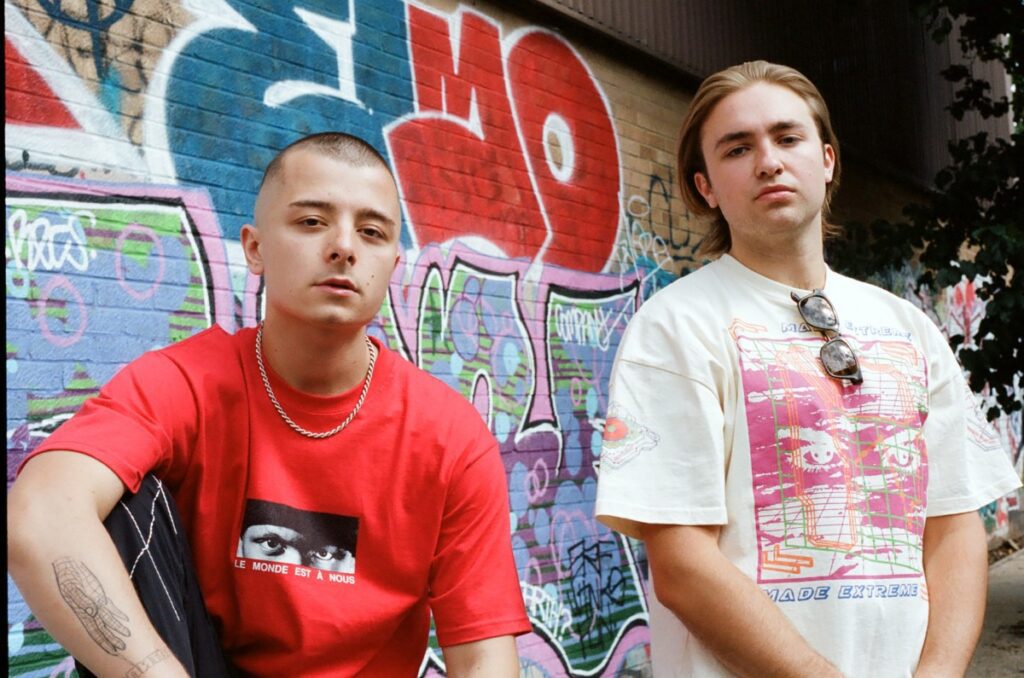 London via Leeds duo Prospa has released their new EP Rave Science 2. There have been few dance acts out of the UK rise as quickly as these two over the past few years, taking the wave of euphoric breaks seen recently and supercharging it. Singles like “Ecstasy (Over & Over) and “WANT NEED LOVE” have sent them to new heights that they hope can continue with their new EP.

The project includes two previously released songs, “Voyage” and “Bloodshot,” in addition to the new opener, “Love Someone.” The songs carry a similar theme with echoing vocals in the hook and big, euphoric breaks. “Voyage” adds a vast, spacey feel to it with soft, swirling pads in the background to add some balance.

“Love Someone” keeps a similar theme with some Prydz-like synths and a furious onslaught of drums work in tandem with the distant vocal shouting “to love someone feels so good.” That same idea of love connecting people is sprinkled into their music, which is designed to make you feel good and ready to dance around others.

Prospa continue to channel their euphoric breaks and house to new heights. Each subsequent track brings another shot of uplifting dancefloor music, which fits in the time we live in. Get your copy here.

Gearbox Records – Redefines What It Means To Be A Vinyl Junkie