RAC, real name André Allen Anjos, has released his new album BOY. As have his previous LPs, the new album comes packed with new features. He works with the likes of St. Lucia, Louis The Child, Jamie Lidell, Instupendo, Gothic Tropic and more on this record.

The project covers a lot of ground and doesn’t just stick to the summery synth pop sound he has been known for over the years. It touches on hip-hop, indie rock and breezy pop music that tap into nostalgia about the feelings of growing up.

“This album is about growing up,” writes Anjos in a statement. “I was tapping into melodies that remind me of that period of my life. Rooted in a sense of nostalgia, growing pains and coming of age. It’s an elusive feeling but I tried to capture it and ultimately re-interpret it through a modern lens.”

The full album is best served with some good weather, so enjoy this within the confines of your own outdoor space, if you can go outside.

This evening (or night or afternoon), we are hosting RAC on our Facebook page at 8pm EST / 5pm PST for a Q&A and playback of the album. To get familiar with it before then, listen to the project below and get your copy of BOY here. 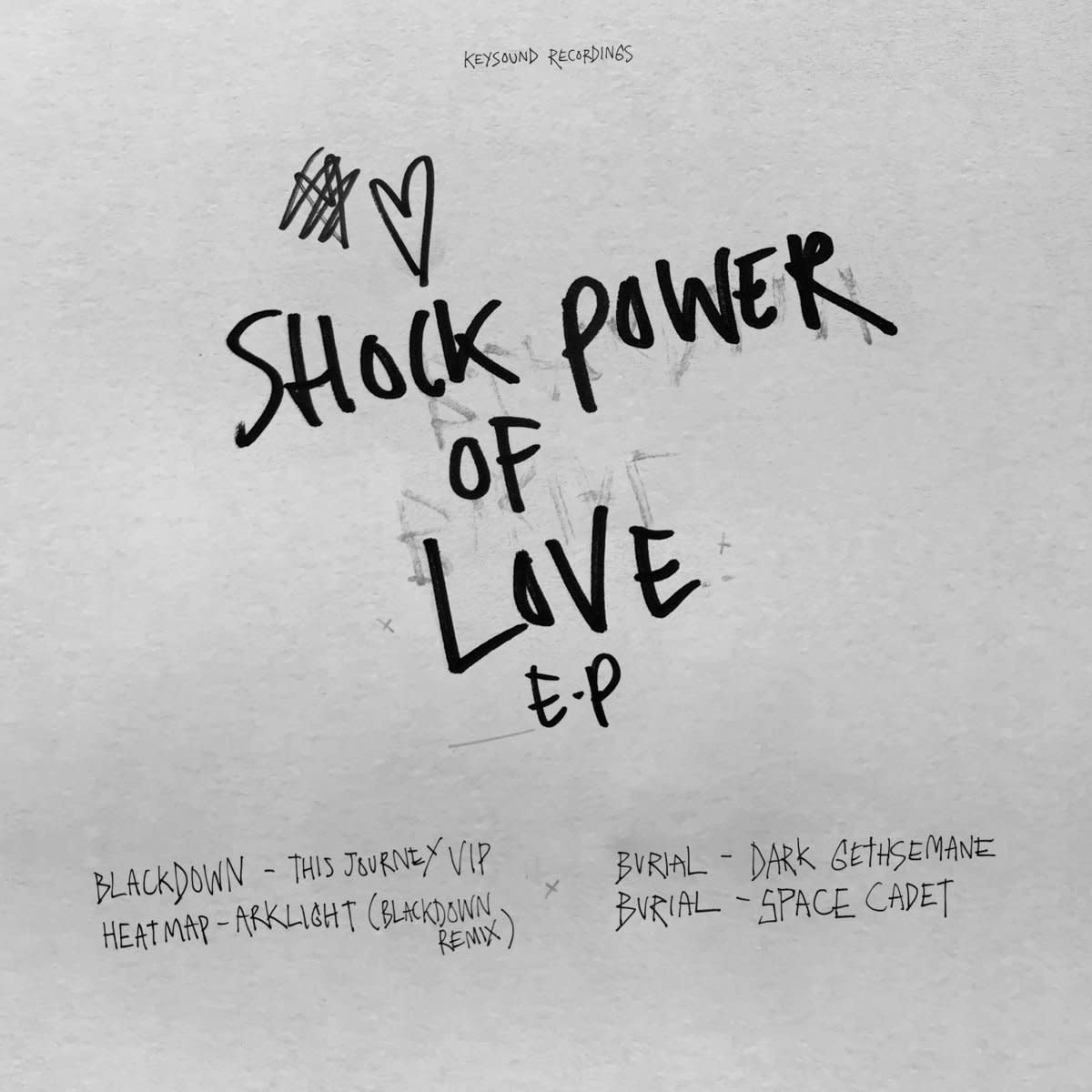 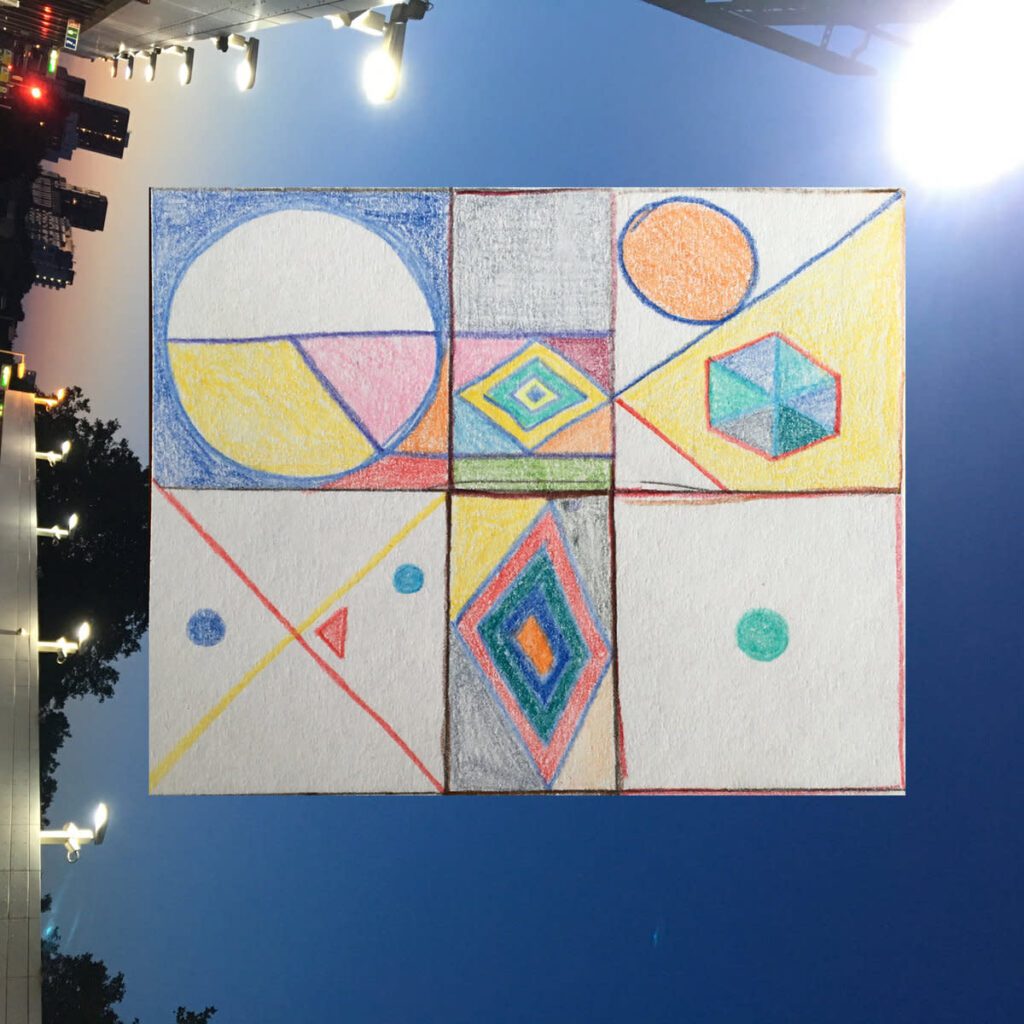 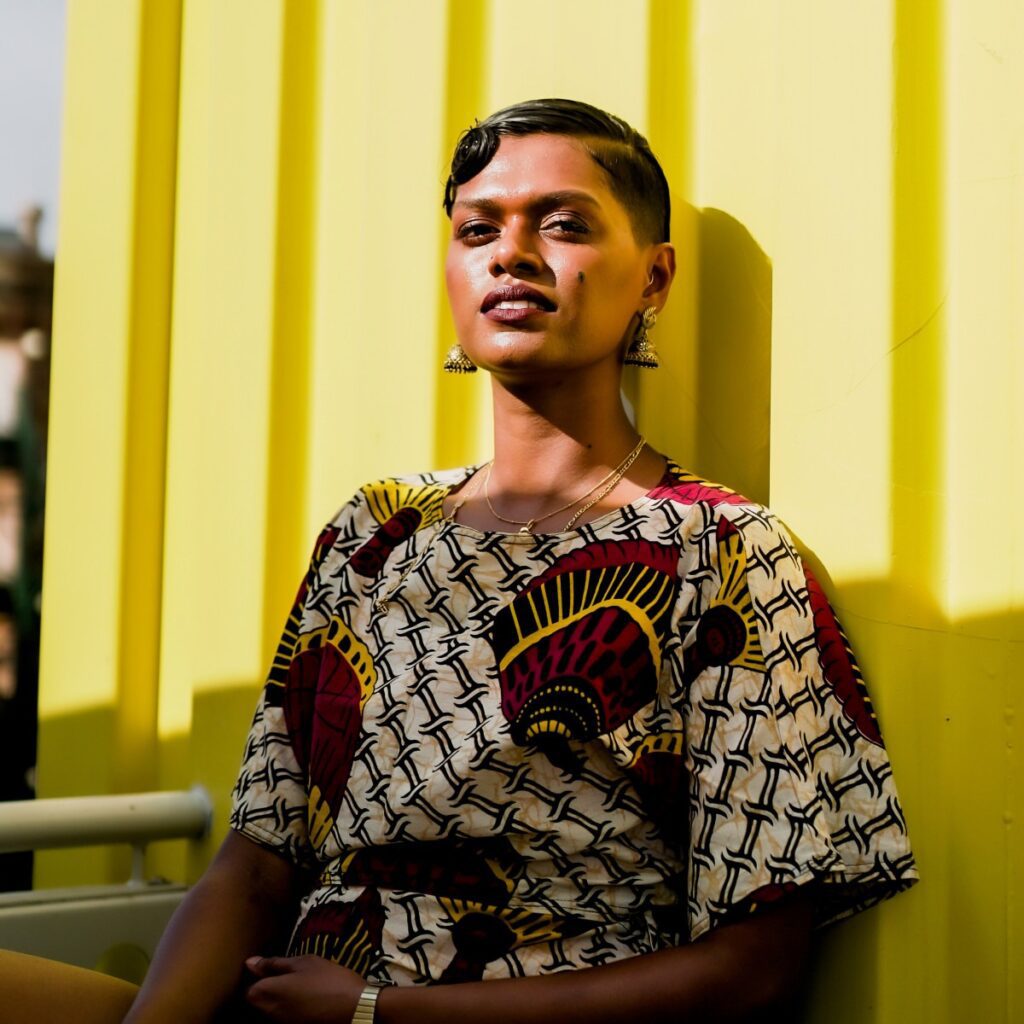 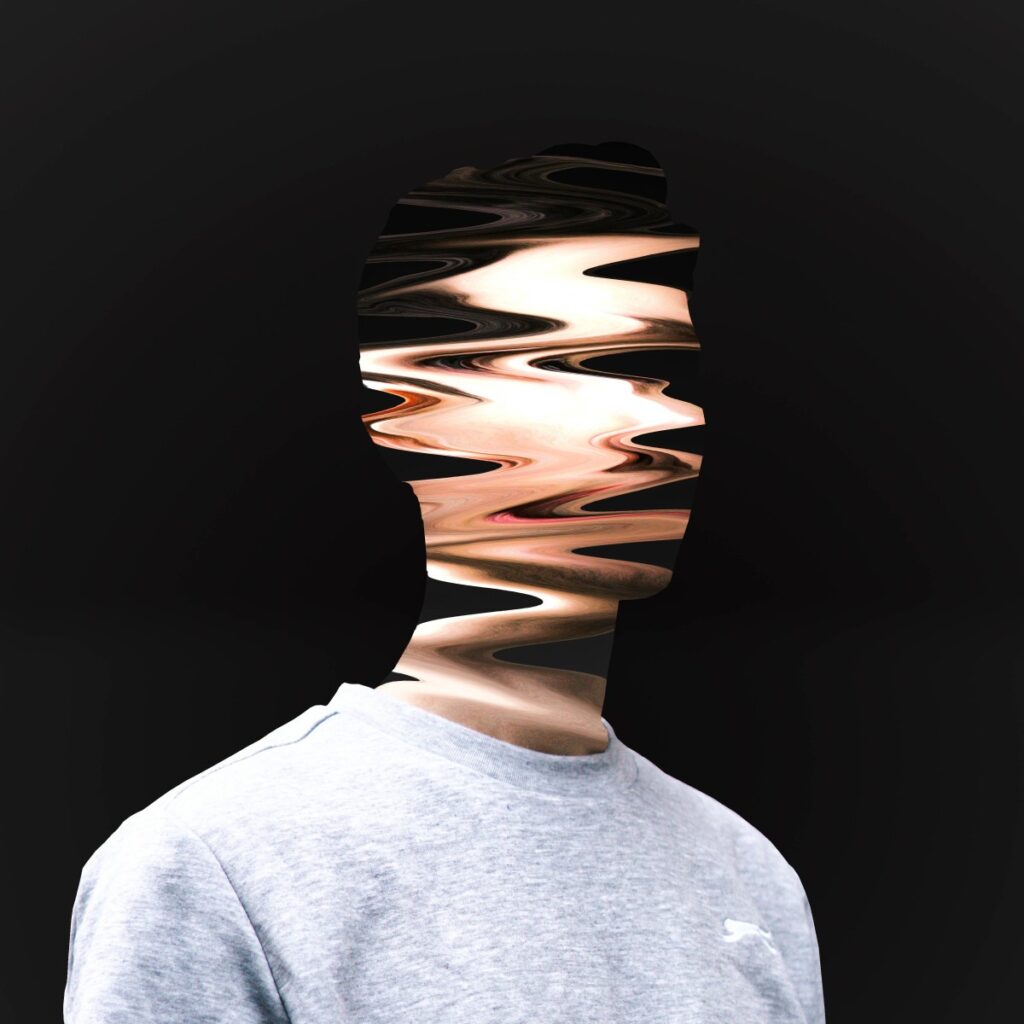 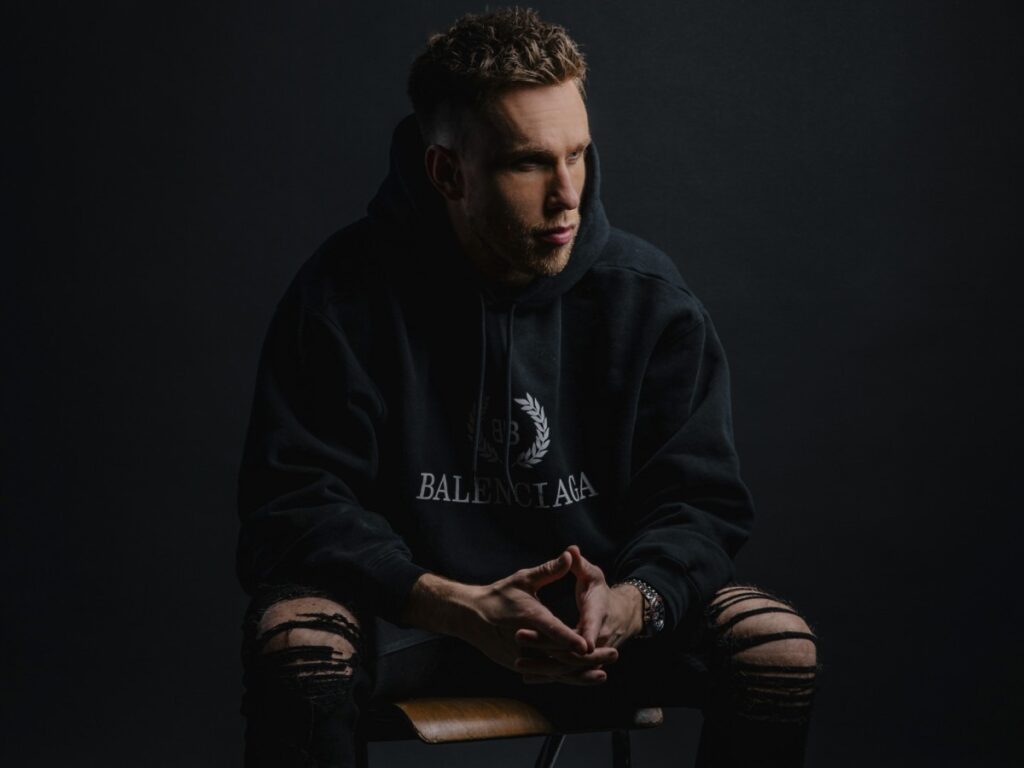 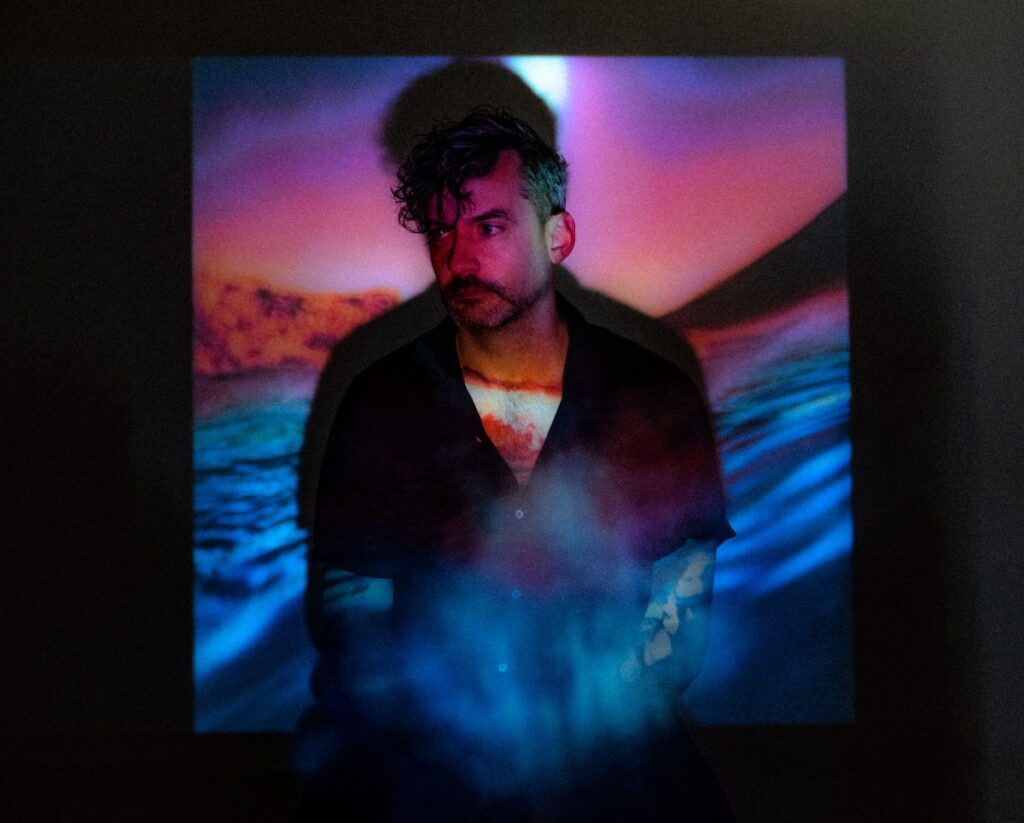 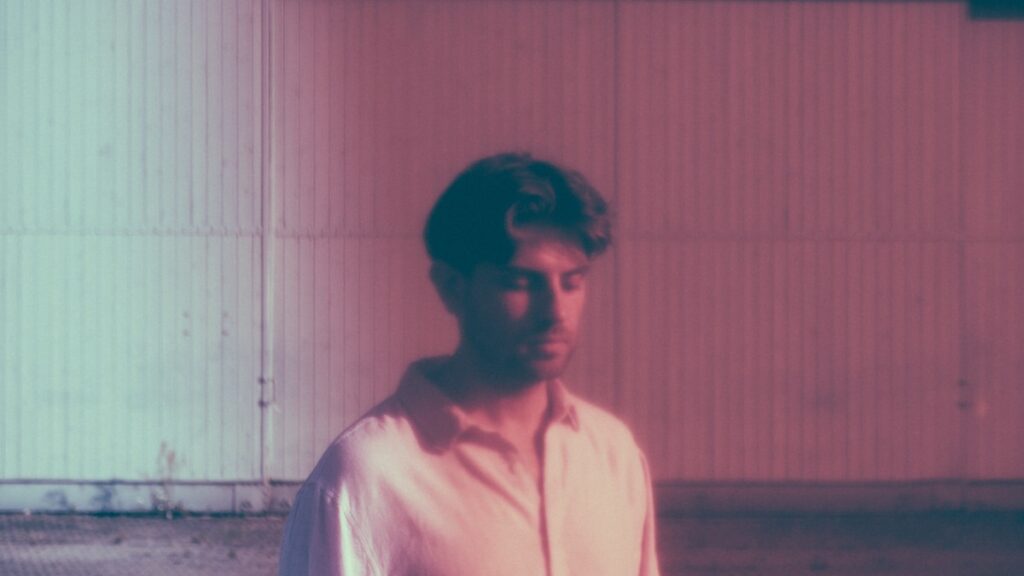