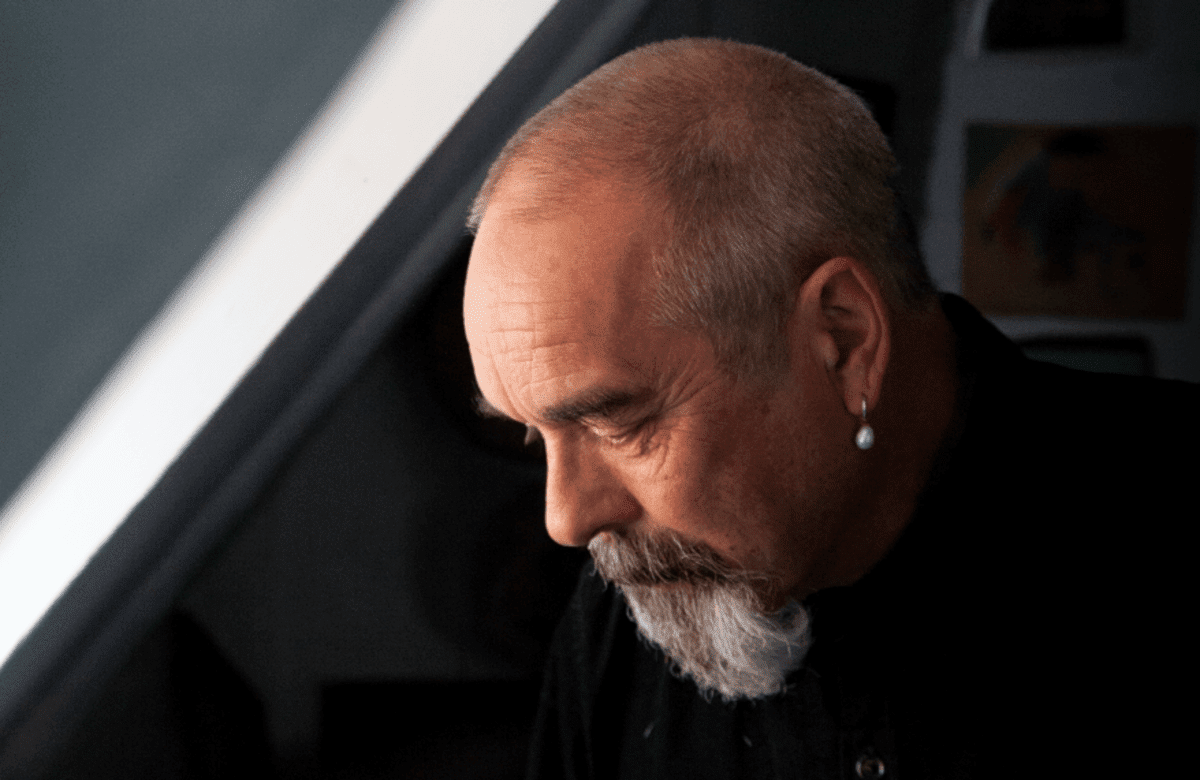 Roger Eno has announced his new solo album The Turning Year. The title track is available now to pick up and it is the first taste of the album that relies on mostly piano and strings.

“The Turning Year is like a collection of short stories or photographs of individual scenes, each with its own character but somehow closely related to the other,” explains Eno in a statement. “Listening to it made me think about how we live our lives in facets, how we catch fleeting glimpses, how we walk through our lives, how we notice the turning year.”

Roger teamed up with his brother Brian to release their collaborative album Mixing Colours last year. The Turning Year will be released in vinyl, CD and digital formats on April 22 via Deutsche Grammophon. Pre-order now.