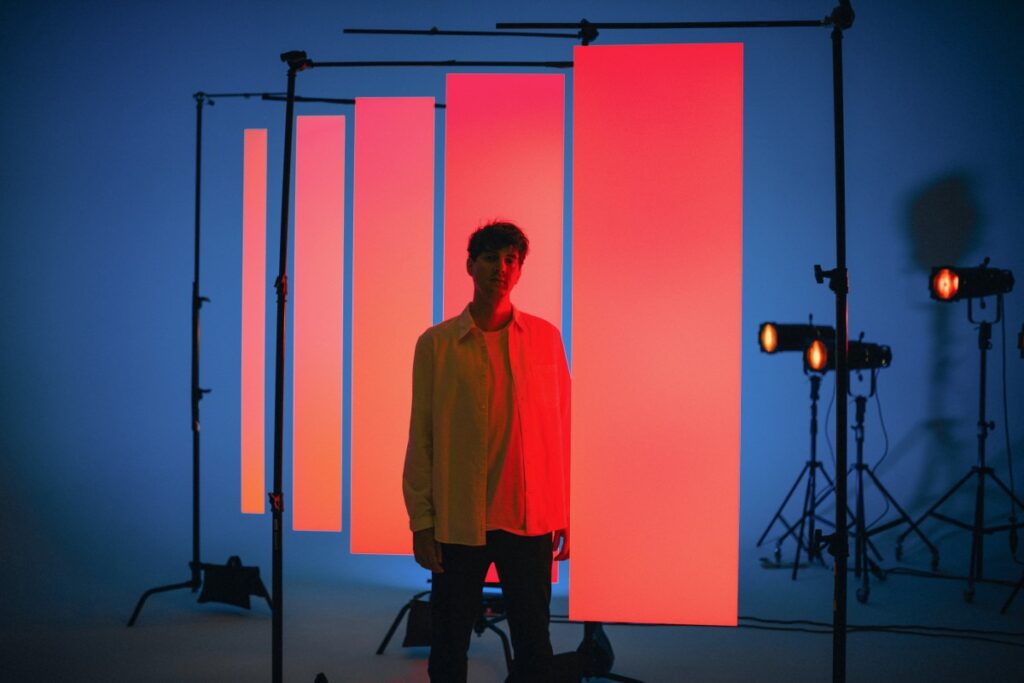 This album is his love letter to dance music and the first three singles are quite danceable. It may seem odd to release a dance record now, but we could use a little joy and escapism in all of this.

“It felt incredibly liberating to realize that I’m in a position now to go to the studio everyday and just do the music that feels right,” Lauber says in a statement. “In this respect, Polydans is my most personal album yet, as there hasn’t been any creative limitations – I just did what made me happy.”

Polydans will be released on February 26, 2021 via City Slang / Greco-Roman. Pre-order the LP here.

The 15 Best Progressive House Tracks Of May 2020