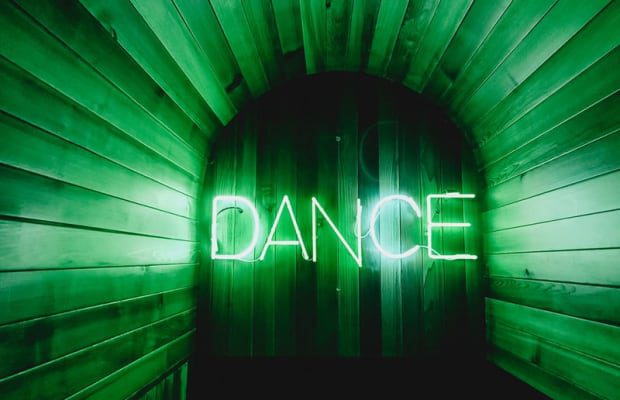 September has been packed with the return of some of our favorite artists to keep that disco ball spinning! Jean Tonique, LEFTI, Mark Lower, and HP Vince are a few of the major players that are going to light up your days and nights with some of the hottest disco/funk out there!

LEFTI is killing it with his hot, hot, fire track "Fiya"! The former chef has turned his attention full-time to the music world and we are eternally grateful for the career switch. "You should get funky with me" is the lyric and there really is no choice but to get funky with this chart burner!

Fresh off of his latest album release Blurry Dreams of You, Mark Lower is back with a pure disco banger called "Emotion." This track has a very different feel than the aforementioned album. This harkens back to the days of Studio 54 with its sexy, sleek vocal stylings, strings, congas, and throbbing bass. You can pick up the full-length track on Sakura Music.

HP Vince always knows how to get the mood right with his disco tracks. "Paradise Disco" really doesn't sound like it should be a new song, but one that you found tucked away in your parent's record collection. The song could seamlessly be played alongside classic disco tracks or anything you would hear on this chart. Spa In Disco Records is the perfect home for this track!

The Disco Express Records present Campbell Pirret and his super funky track "Strung Out." This song really hits its stride when the glossy strings kick in, and there's no looking back from there! Classy is the best word to describe the vibe of this song, but your hips might decide to do something a little dirtier once that beat kicks in!

Next, we head back to the impressive roster of talent that Spa In Disco Records has to offer, this time with Raffaele Ciavolino and "Losing My Vision." This song is a cool breeze on a summer evening. The vocalist's tone is part of the appeal. The lyrics are important to the structure of the song, but they blend seamlessly with the music she is singing to. This is poolside disco at its finest.

Jacques Renault, now residing in New York, has struck gold creating an edit of L.A.X.'s 1979 classic "Dancin' at the Disco" and morphing it into the sultry new jam, "JFK Disco Dub." This new version will take you on a trip through time, back to a grittier, funkier New York than the one we know today. Pack a bag and let's go!

Following a 30 year absence from recording, 2020 gave Italian composer Stefano Pulga plenty of time to write, and the result is the new Kano album No Cents…Go Funky. "Street Funky" is a full-force instrumental funk jam that will get you grooving and reminiscing for a time long since past. 2021 is lucky to welcome back the long-overdue Italo-Disco Kano project.

Anané's (Anané Vega) "Tell Me That I'm Dreaming" is fiercely sexy in its original Louie Vega mix, but today we are featuring the Dave Lee short mix. The tempo is slowed a bit and the vibe reminds me a lot of The Clash's "The Magnificent Seven." Anané has a vocal style that could have landed her a spot with Funkadelic, while her look is part Kylie Minogue, part Grace Jones. The total package is disco genius!

Nu Monkey Records is the record label where you will find the full version of Diego Forsinetti's "Thank You Baby," a nu-disco/disco smooth jam with enough spice to start up any party! There are plenty of silky female vocals, jammy bass, and cool synths to keep things going all night long!

Chewy Vega and Rafa Varela's side project Disco Lust just keep steaming up the chart with their latest track "I'm Old Skool." The common thread throughout the duo's work is the heavy nod to all things the '70s, the funk, and groove of it all. You can find this track on Disco Vibes Records now.

Victoria Hesketh had a decision to make in 2020. Would she hang up her boots or follow her muse and create a new album? She did the latter by starting a Patreon page where fans could contribute to the cause and she, in turn, shared clips of new music, demos, and other goodies. The first release from her upcoming album is "Silver Balloons," a track about almost losing everything to the pandemic. The song is nuanced with 70's singer/songwriter truth while carrying her signature dancefloor synths. The end of 2021 will give us her new album, and 2022 will find her playing keys for ABBA's new Voyage arena shows. It's an exciting time to be Little Boots indeed!

Bondax's Adam Kaye and George Towns took a break from recording three years ago and have emerged from their hiatus sounding even sexier than ever! "Don't Want It" is a late-night nu-disco groove, from the breathy vocals, slow jam bass, and subtle rhythm section. Hopefully, this is just the beginning of their reemergence!

Get To Know has found a magical combination with the talent of The Voice's Femi Santiago on "Sunshine." This song is tropical, smooth, and ready to light up the night with its breezy vibe. Lucky for us, this song will make you feel like it's a summer night, no matter the time of year.

Jean Tonique's "Let Your Body Move" sounds like the waning days of summer in a song. The song is very danceable while maintaining its super chill vibe. The sighs are all in the right spots, the synths sweet and approachable, and the bass line that drives the groove home. Jean Tonique simply has the touch, the disco touch that is!

"Sour Sweet" is like listening to Diana Ross's "Love Hangover" on the wrong speed. The track is slow and deliberate, with SCETI's layered over vocal delivery asking uncomfortable questions while still sounding seductive. The whole package is alluring and makes me want to hear more disco from this synth-based musician.

Check out the SoundCloud playlist below:

For more Disco and Funk, check out my Spotify playlist: 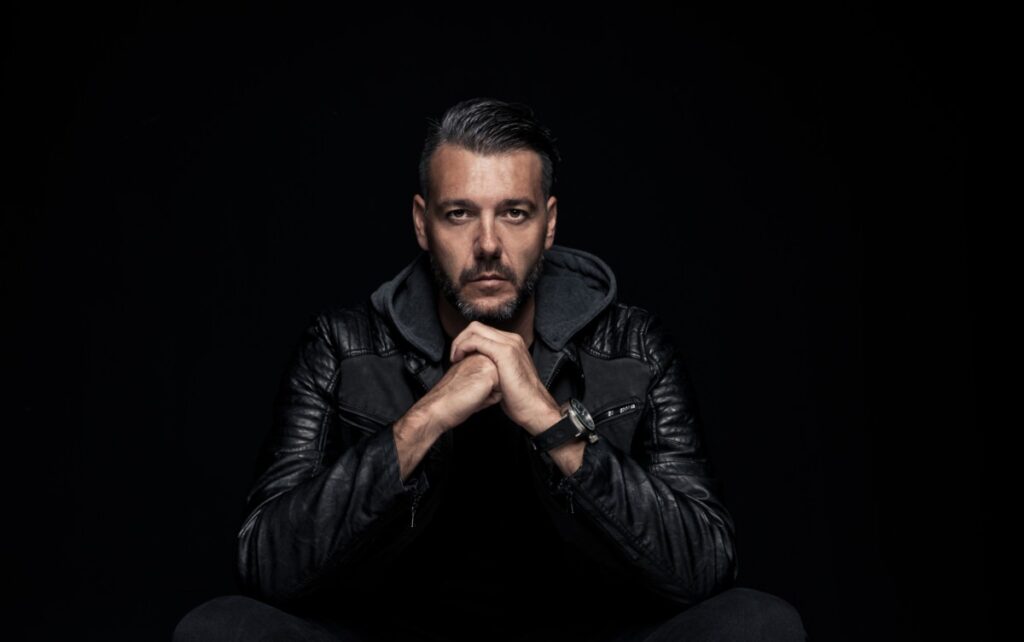 Spotlight: Ivan Pica – When You Move 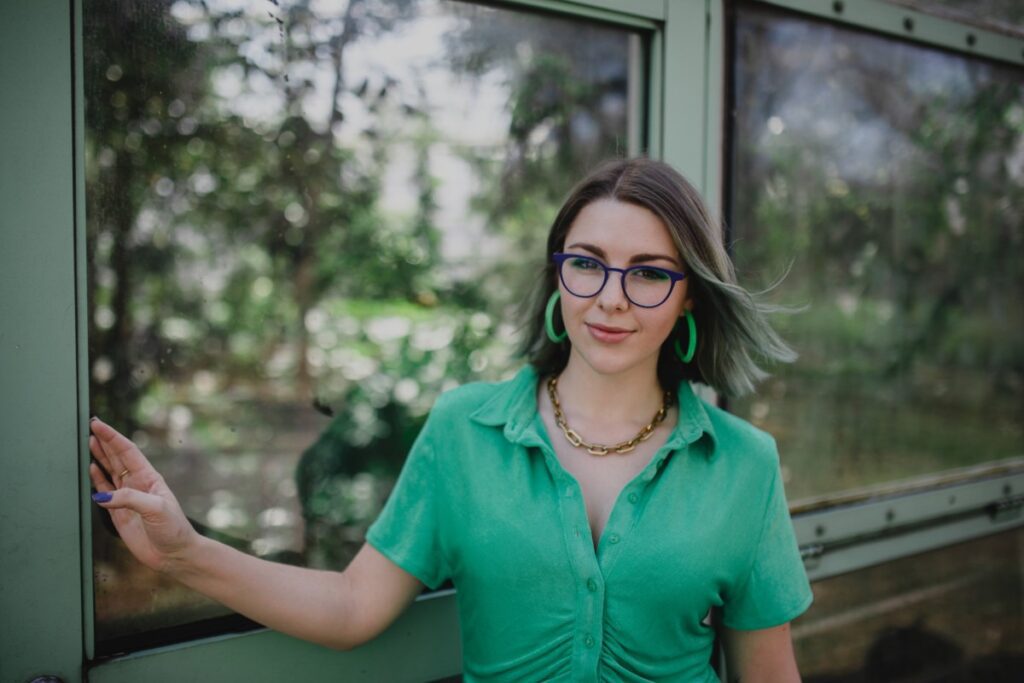 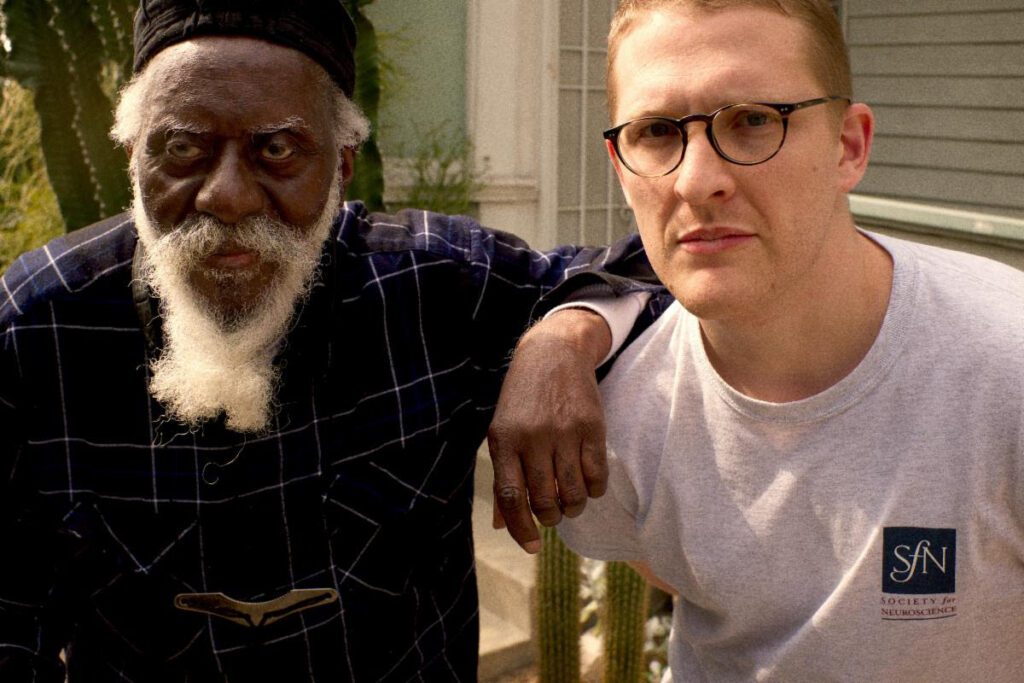 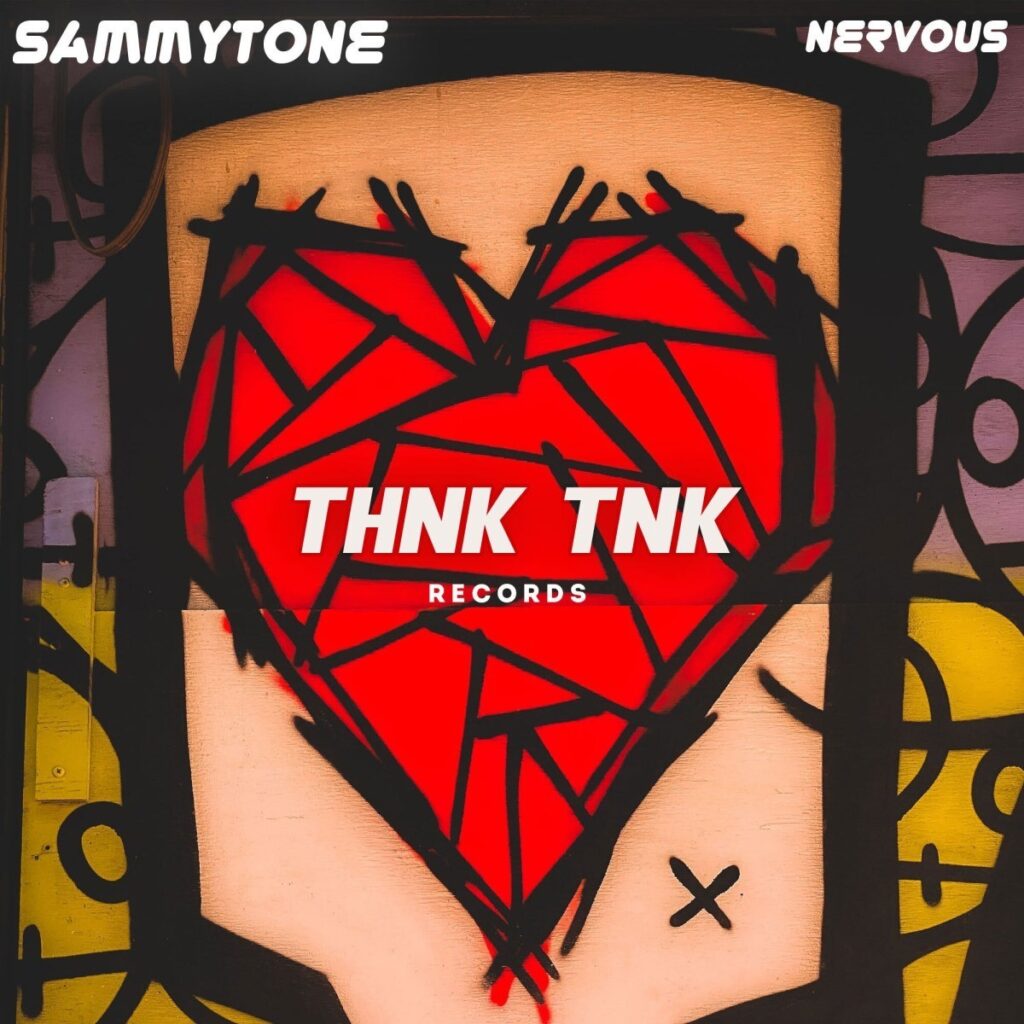 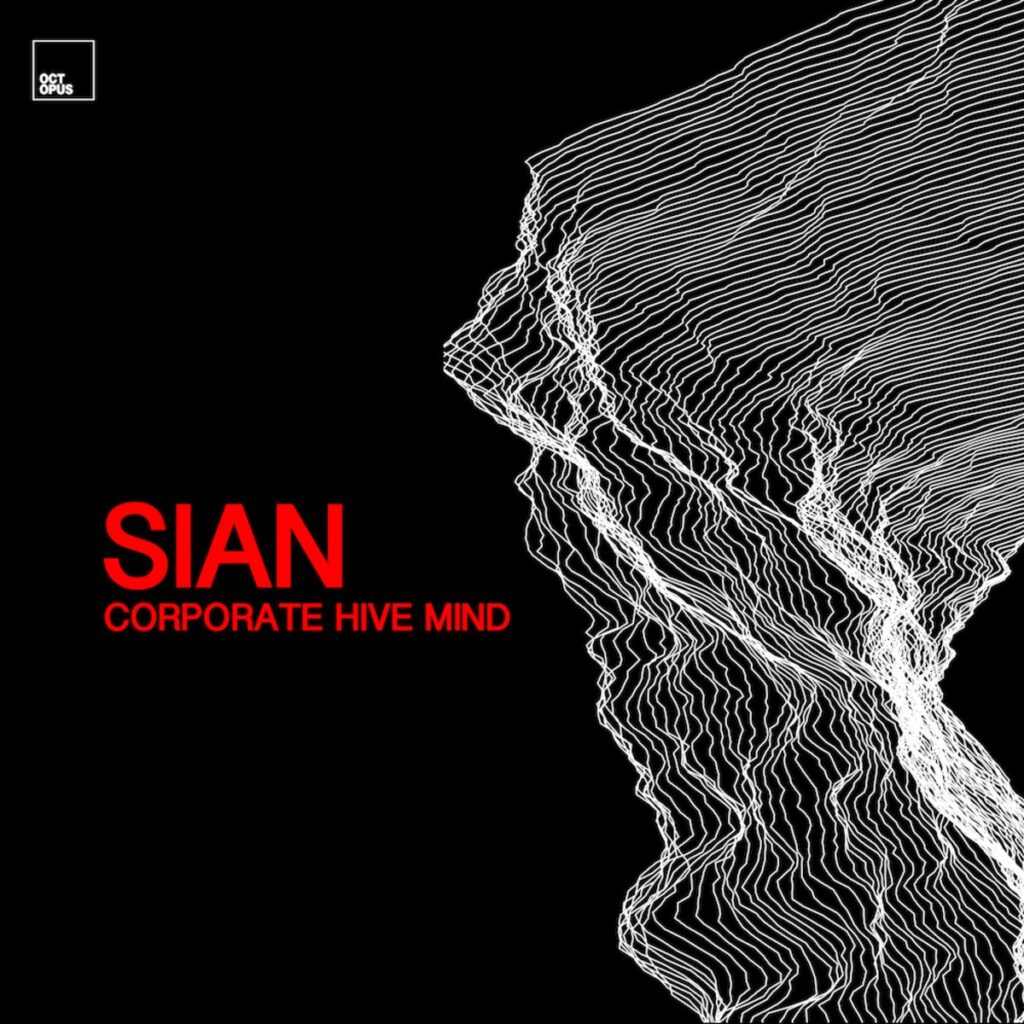 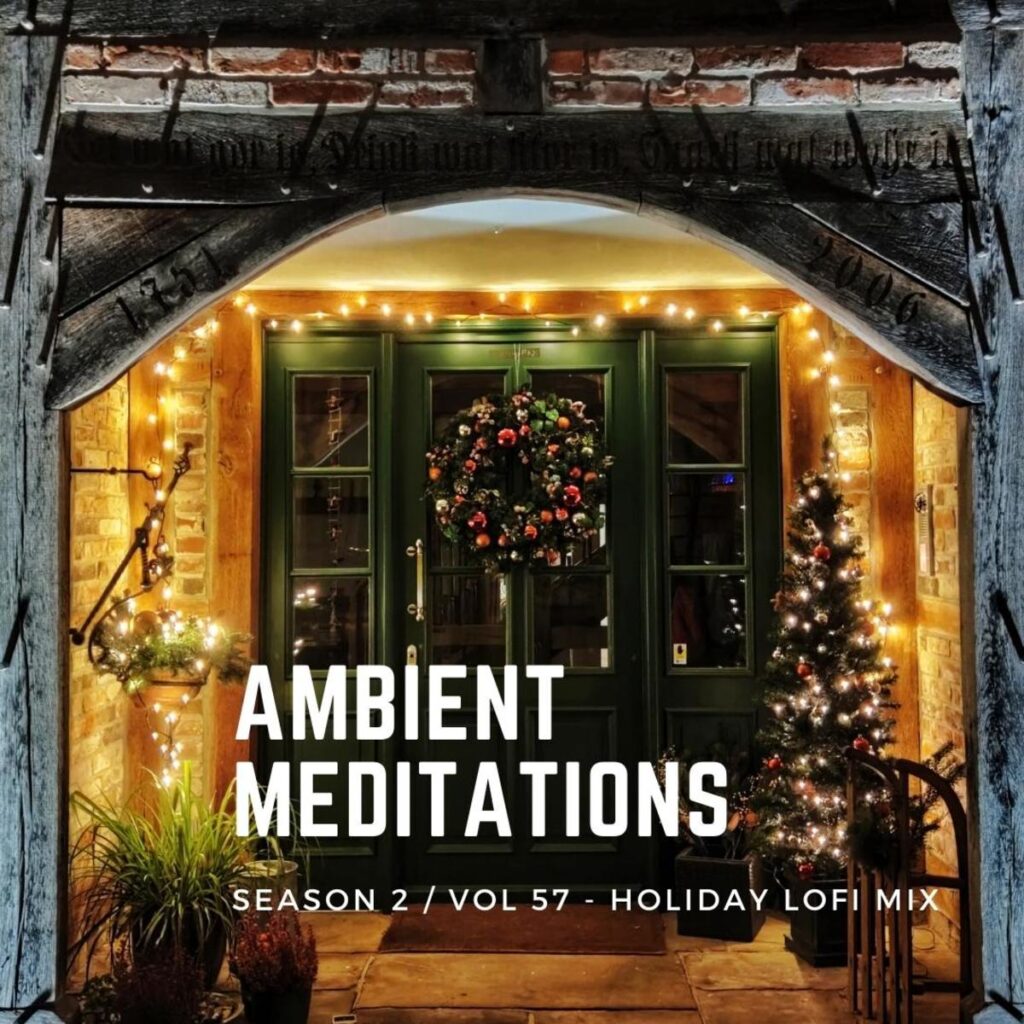