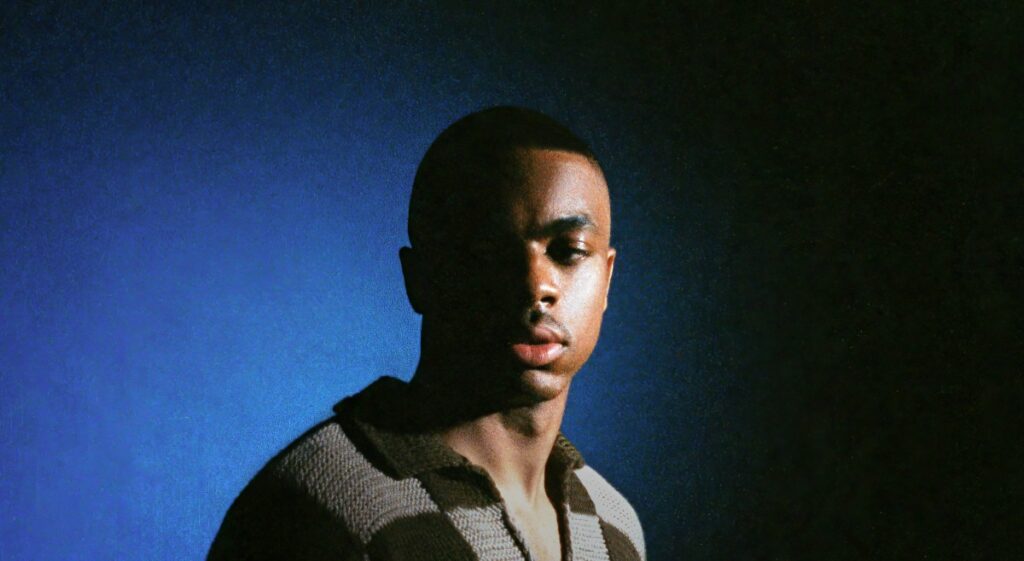 In what has been an excellent day for music, Vince Staples is the headliner with his new, self-titled album out today. Though it is his fourth, plus multiple EPs, he has gone back to a tried and true way of naming a project with the self-title, which often can indicate more personal revelations about the artist. Produced by Kenny Beats, Staples emphasizes that this project helps to give people a better idea of who he is.

“This project really gives much more information about me that wasn’t out there before. That’s why I went with that title,” explains the Long Beach rapper. “I feel like I’ve been trying to tell the same story. As you go on in life, your point of view changes. This is another take on myself that I might not have had before.”

Vince Staples has thrived in various formats from shorter EPs, to long albums and this project manages to blend the two together. At 10 songs and a run time of just a tick over 22 minutes, the LP is breezy and fast paced, but he still manages to pack a lot into the project.

One of the mechanisms he uses to help tell his story are short spoken word vignettes, including with his mother, an omnipresent figure in his life, on “THE APPLE & THE TREE” where she describes being angry at him, but now realizes that anger serves no purpose. The ever-present threat of violence has been central to some of his tracks and his friend Pac Slim remembers a night where they had a night out that involved police searches, eventually ending up at a party where people got shot. The moral of the story is “you gotta separate yourself from bullshit.”

Staples uses this album to examine his upbringing and his life from a long lens. He says that he is the only one to get out, but like he raps in “The Shining” he hasn’t moved to Malibu or Calabasas like other star rappers. He remains in North Long Beach, despite his other commitments.

The production provides different types of spaces for Vince Staples to explore, from wonkier electronic beats to tougher rap instrumentals. Staples feels very free creatively with this project, but the world he is exploring is still quite difficult. There is anxiety, solitude and potential peril engrained in a past he can’t forget.

Pick up your copy of the LP here and listen now.