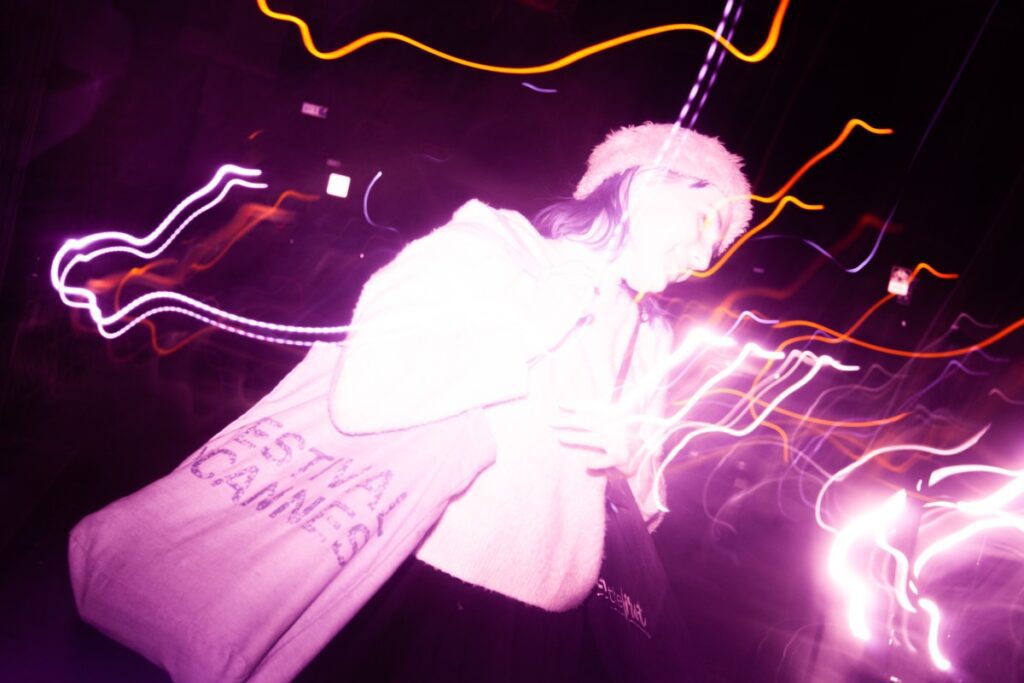 Ronit Pinto is the founder and publisher of Honeysuckle and Honey Pot Magazines. Ronit began Honeysuckle in Detroit, 2013 as a way of exploring dark tendencies in productive ways, while striving to create stimulating, beautiful and expressive outlets in a world that doesn’t have as many as it should. She helped create the first cannabis ads on Times Square billboards in 2019, changing decades long advertising policies. Ronit's background includes journalism and film. She is planning more movies and more magazines.

Honeysuckle’s sister pub, HS HONEY POT was launched in 2019 and, is the cannabis side of the family. Look out for the most recent issue of HS Honey Pot with drag queen, choreographer and cannabis activist, Laganja Estranja on the cover.

With all of this in mind, we asked Pinto to take over for a Weedsday playlist this week going from jazz to funk to rock.

I guess I’m a kind of a heavy metal psych girl when it comes to cannabis. This is just such a cool, bluesy song by a pretty heavy metal band. Black Sabbath bassist Geezer Butler said the song's meaning is "floating through the universe with one's lover,“ which is exactly how I want to feel!

Nothing beats Funkadelic’s “Maggot Brain” and that’s pretty much all there is to it. It’s trippy, tells a story, is genre bending and will take you where you want to go!

3. Miles Davis & John Coltrane – So What

I’ll never forget the first time I heard Miles Davis's Kind of Blue. “So What” is the first song on that album. It was a cool summer night in Austin. The windows were down and the air felt amazing. You know how cannabis brings out strong, physical, sensual sensations so everything felt a little “extra.” My friend and I just lay on the bed and listened. Kind of Blue's magic is eternal.

4. Led Zeppelin – In The Evening
There are some songs you remember hearing for the first time. Led Zeppelin’s “Stairway to Heaven” was one of them. I was at summer camp in junior high and my boyfriend brought out his little portable radio and played it for me. The sound was sooo sweet. Fast forward to high school and I am a full on Zeppelin fan. “In the Evening” is sensual, ethereal, and cool.