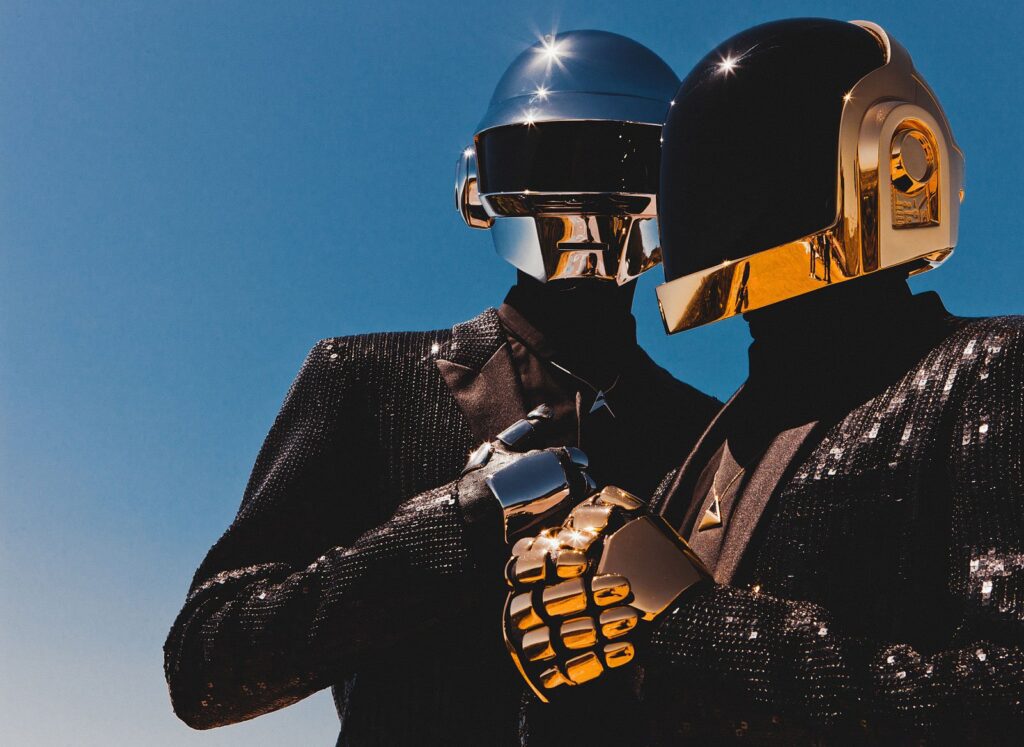 After Daft by author Gabriel Szatan will cover their entire career, from formation in 1993 to their unexpected split in 2021, including genre- and industry-defining moments. Plus, a particularly in-depth look at Daft Punk’s seminal Alive 2006-07 tour, which changed the look and feel of live music forever.

A press release details: “It will be the most thorough attempt yet to document Daft Punk’s unique position within the cultural landscape, including interviews with a broad swathe of contributors who worked closely with Daft Punk for years, as well as others in the wider industry who were affected & inspired by the duo and their enduring impact.”

Szatan sets up the book as follows:

Daft Punk sit in the pantheon of pop alongside Prince, Talking Heads, Kate Bush, Stevie Wonder, Kraftwerk, Missy Elliott, David Bowie or any visionary you’d care to name. Beyond making joyous records, there are countless compelling sub-narratives which flow in and out of their career: Alive 2006-07 was as consequential for dance music as The Beatles’ 1964 appearance on The Ed Sullivan Show was for rock ’n’ roll — what changed about the way we respond to concerts in the aftermath? Were the Teachers sufficiently recognised for their contributions? And how did Daft Punk retain anonymity at a time when the internet erased privacy for everyone else? I’m excited to bring it all to light — as well as making the case for how, over 28 years, music really did sound better with them.

So much evolved from 1993 to 2021: French touch, blog house, mashup, hyperpop, stadium raves, the way we respond to concerts ++

But many house & techno innovators lost out as EDM went supernova. It's far from a smooth line

Daft Punk are the perfect axis point to explore it all 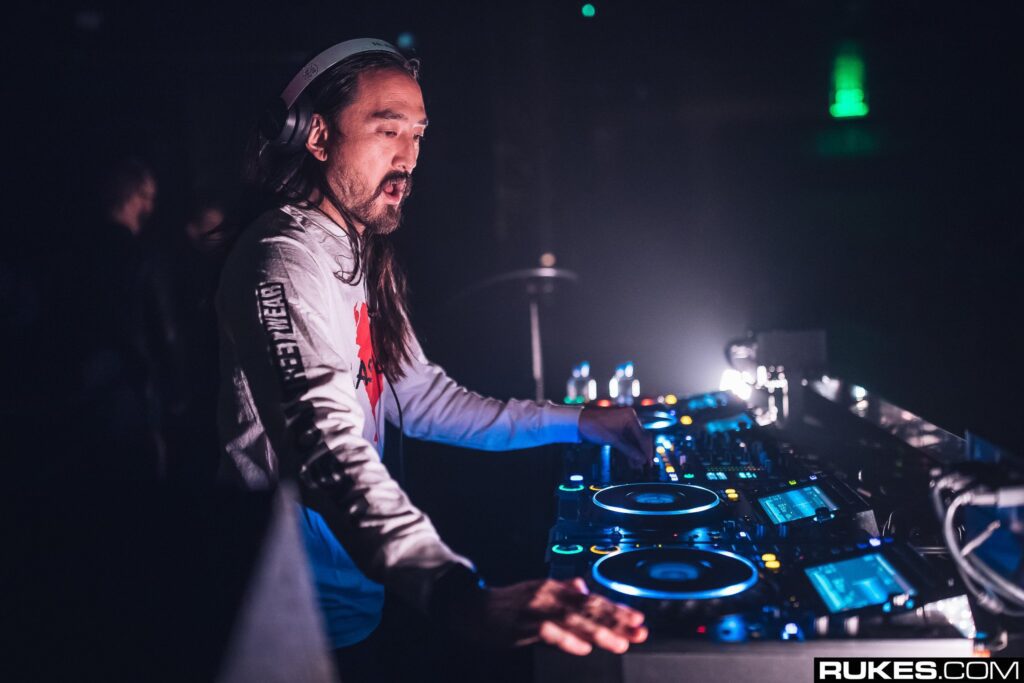 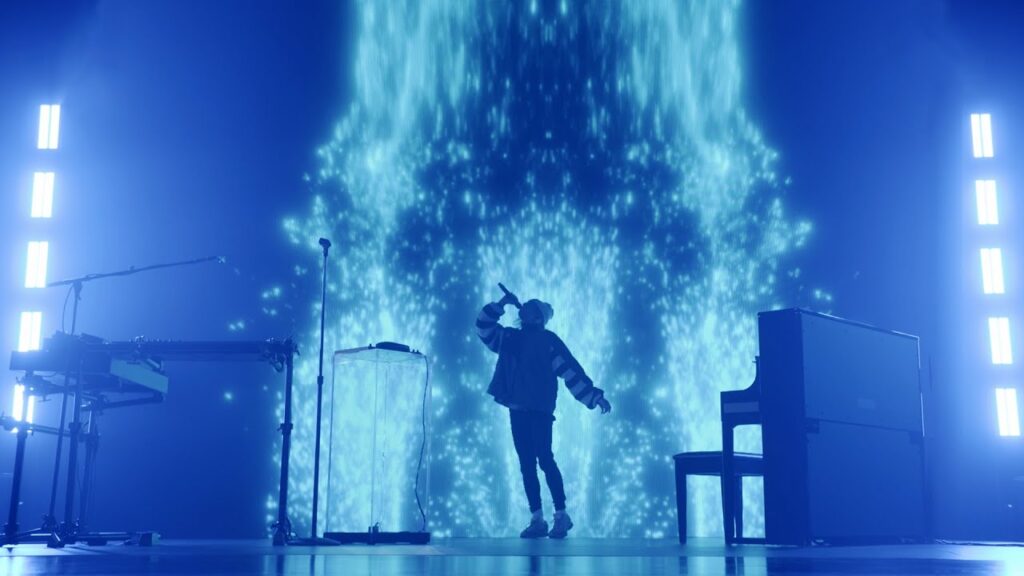 What We Learned From Porter Robinson’s Reddit AMA Today 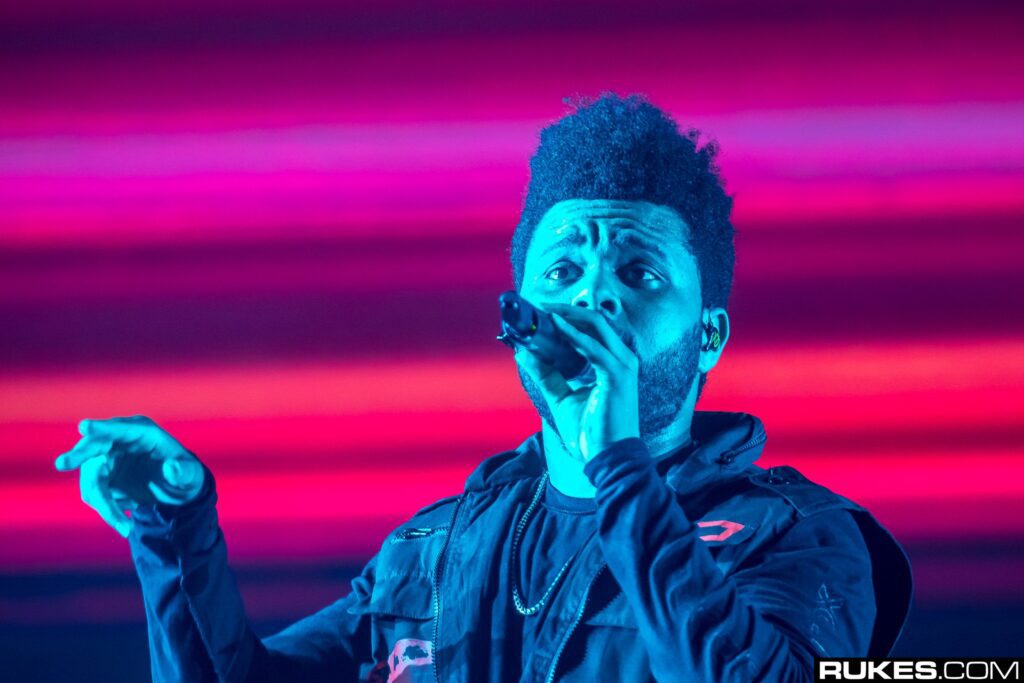 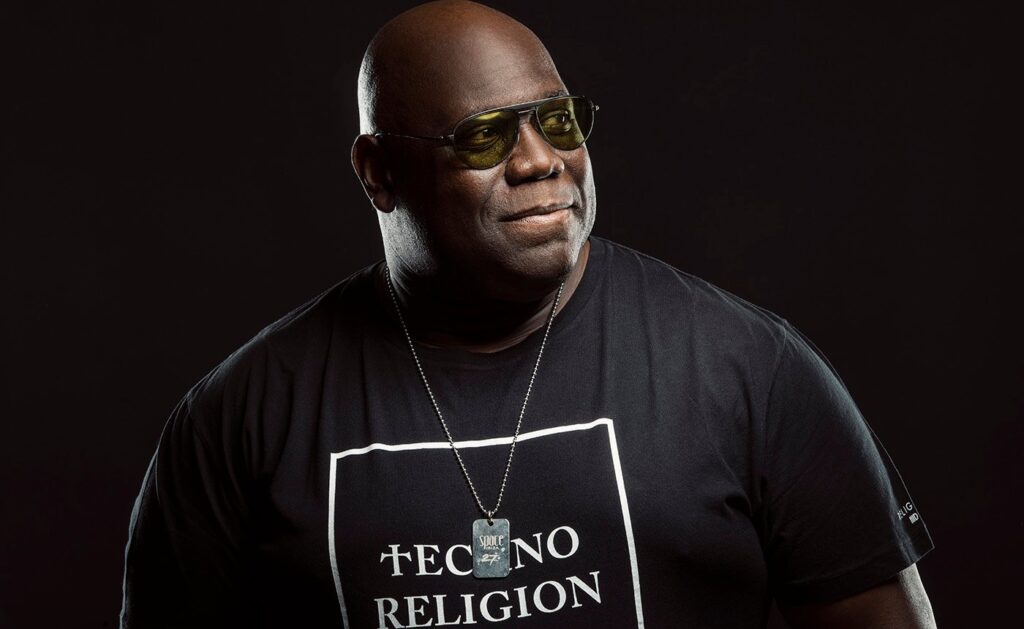 Carl Cox Teams Up with WaterBear for Music Education Scholarship 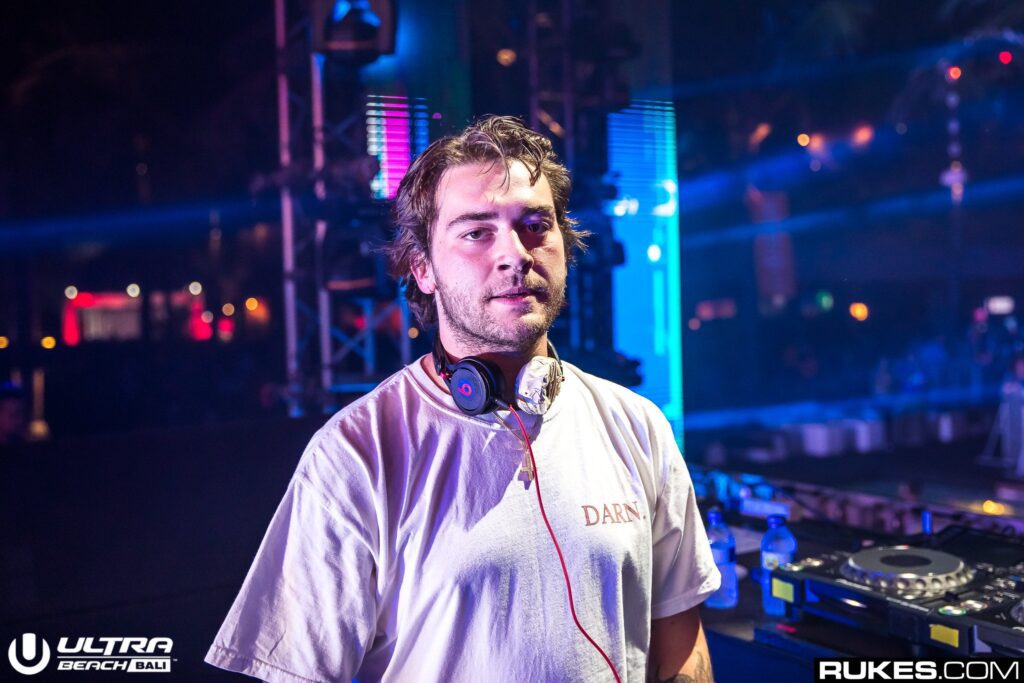 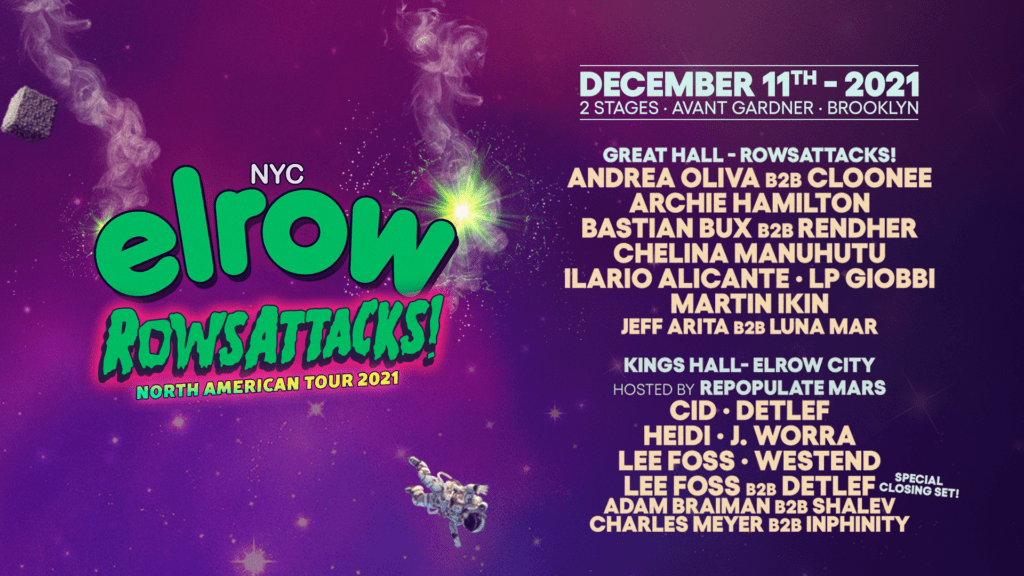 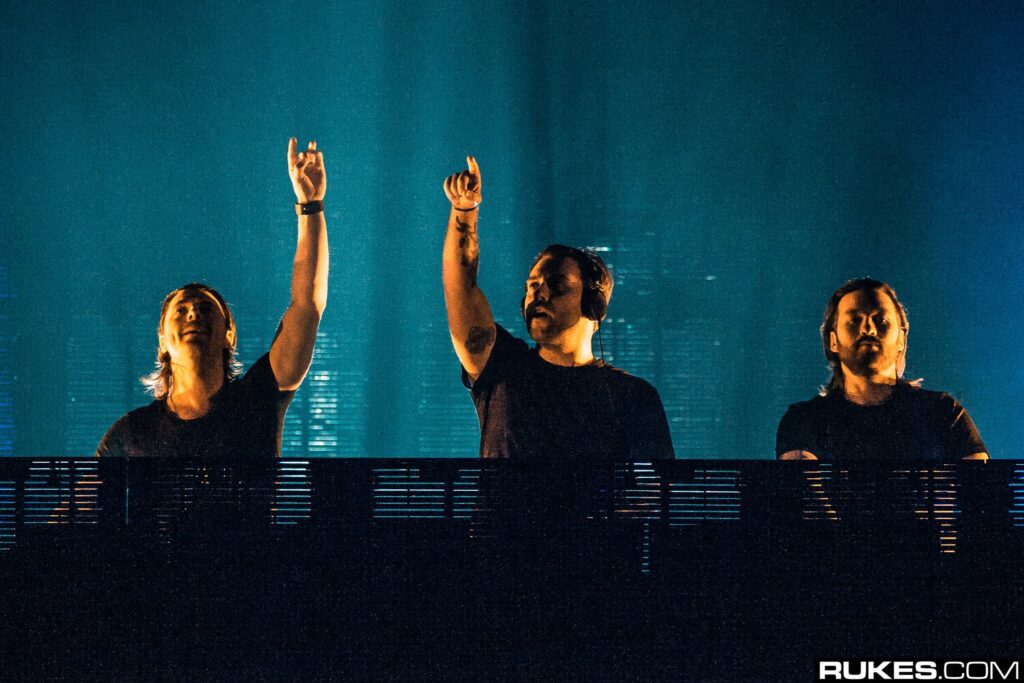 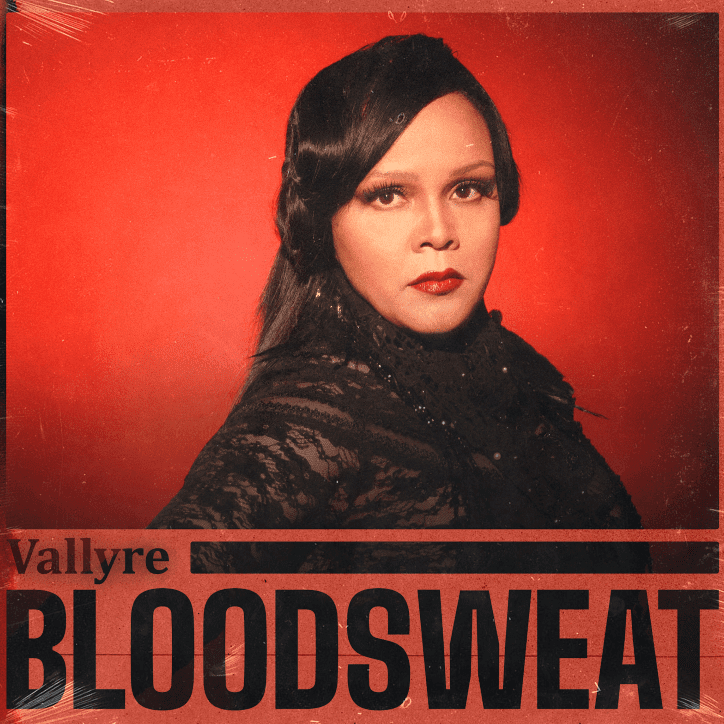 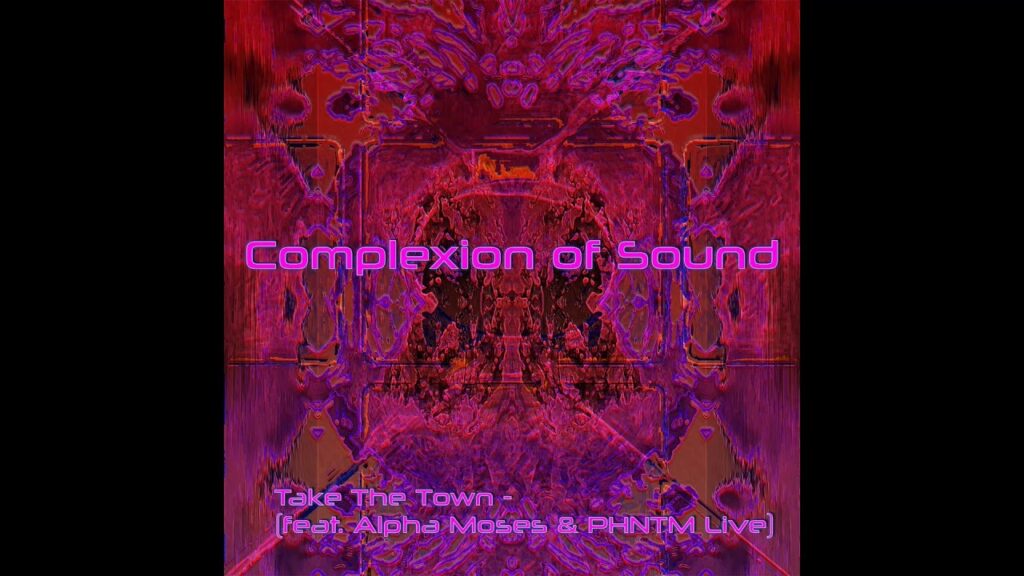