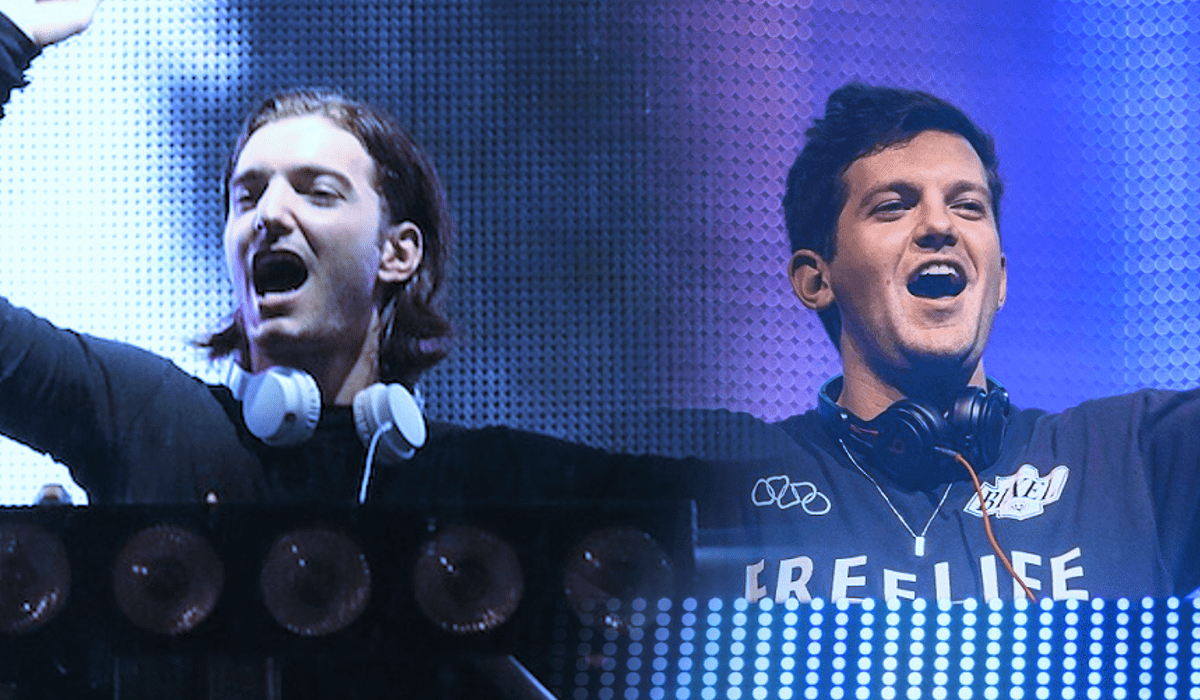 This last year has likely felt like the longest of our lives, but it also makes four years ago seem like an absolute eternity. This time four years ago, Alesso and Dillon Francis officially dropped their one and only collaboration, “Take My Breath Away.”

Originally teased by Dillon himself at his annual IDGAFOS show in Los Angeles in December 2015, the final product ended up sounding much different, and even without Dillon’s name on the track. However, he’s still credited as a writer and producer, and the choice to not have his name on it was likely either due to the label or some personal reason.

At the time, Your EDM wrote, “This is a song that can be replayed dozens of times without any decrease in enjoyment – you can take my word for that, I’ve had it on repeat this whole morning.”

Well, four years later, and it still sounds as fresh as the day it first dropped. Whether you’ve never heard this song or want to experience it again, check it out below!

Your EDM Guest Mix: Reid Speed & Whiskey Pete Remind Us What LA Sound Is With 'Tha Jumpoff' | Your EDM