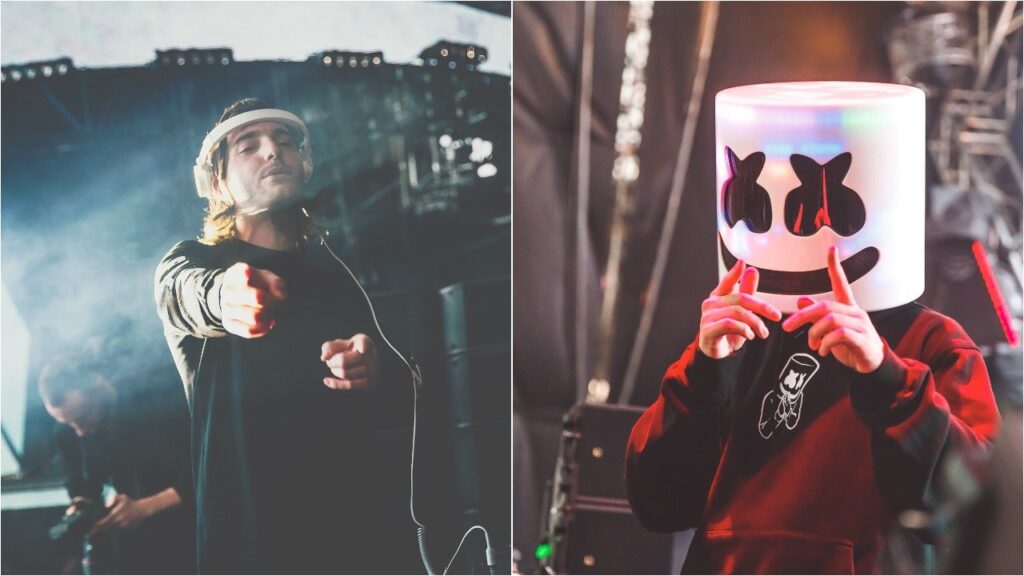 Superstar collaborations are a dime a dozen in the electronic dance world, but that doesn’t mean that particular ones don’t still pique our interest. According to a post on Reddit, a user received an email from Alesso teasing a collaboration with Marshmello, and another artist who appears to be James Bay, due out August 20.

Alesso and Marshmello belong to the same management group, The Shalizi Group, which also manages a number of other artists including Getter, Jauz, and Slushii. It was only a matter of time before the these two were put together on the same track.

“Just like magic, the stars will align…” reads the caption on the email before the supposed release date, ten days from now.

Comments on the Reddit post are hesitant to believe whether this will be a “cheap pop song” or something more grand, but both artists have surprised before with impressive productions so there’s no sense judging a book by its cover in this case.

Check back soon for any previews or in ten days when the song is predicted to drop.

Bassnectar & YOOKiE Have A Collab Coming Out Friday