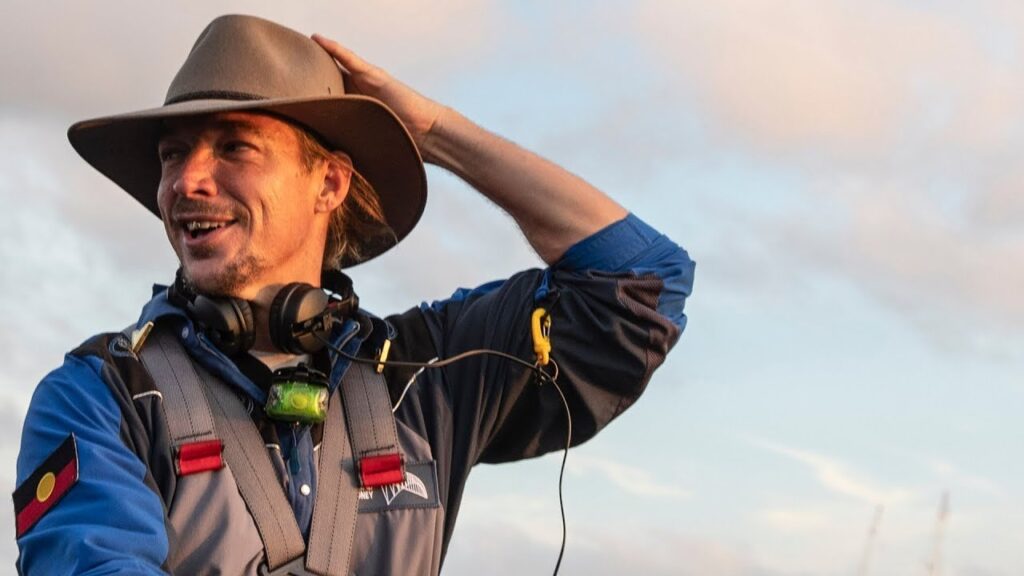 At long last, Diplo Presents Thomas Wesley Chapter 1: Snake Oil— the producer’s highly anticipated country album that proves he can truly do it all.

If you’ve been keeping up with Diplo’s country career, you’ll instantly recognize the double Platinum-certified single “Heartless” with Morgan Wallen, “Lonely” with Jonas Brothers, “Do Si Do” with Blanco Brown and “So Long” with Cam — and unless you’ve been living under a rock, most definitely the “Old Town Road” remix for Lil Nas X featuring Billy Ray Cyrus.

Although the raving reviews are few and far between, country and dance go hand-in-hand in Thomas Wesley’s world. Diplo Presents Thomas Wesley Chapter 1: Snake Oil is out now on Columbia Records.

Sexual Harassment Among Most-Cited Issues By Women In Music Industry

Bassnectar Is Leaving The Music Industry After Sexual Abuse Allegations