Travis Scott‘s Astronomical concert experience inside Fortnite was heard around the world over the weekend — and the numbers are in.

The in-game concert attracted over 27.7 million unique players, which participated a total of 45.8 million times across the five events. On Thursday night in particular, the concert broke records with 12.3 million concurrent players.

Marshmello was the first to throw a virtual concert of this magnitude in 2019, which also took place in Fortnite in collaboration with Epic Games. Mello’s concert drew in 10.7 million users to the popular online battle royale game and set the bar high for virtual shows to come.

In the recap post below, Fortnite refers to Scott’s concert series as a “truly Astronomical experience.”

Travis Scott was set to headline Saturday night of Coachella 2020. Instead, fans were able to experience his artistic vision in this virtual space.

Thank you to everyone who attended and created content around the Travis Scott event! 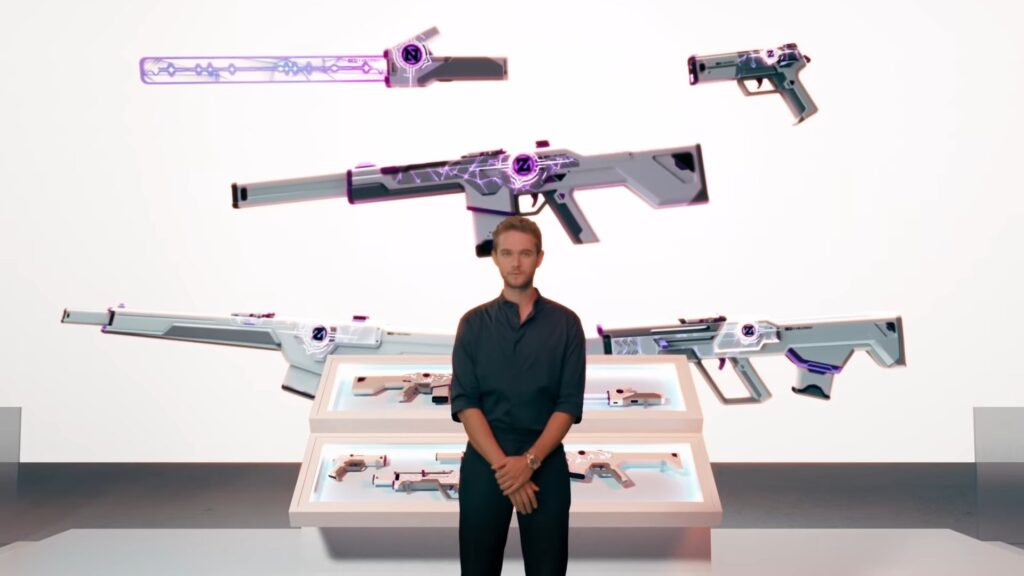 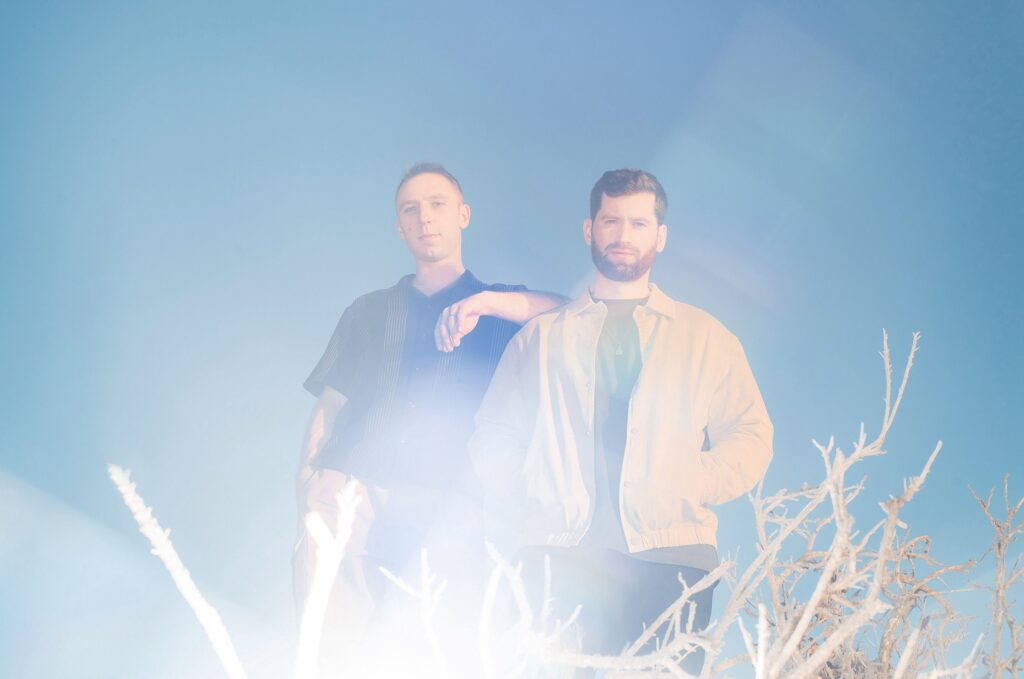 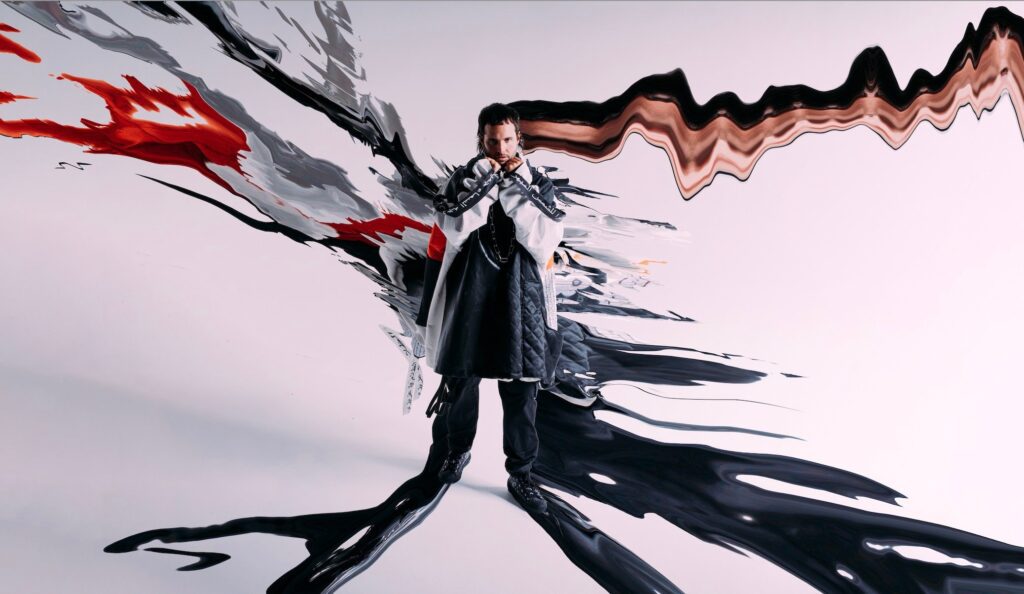 What So Not Shares New Single, Reveals Tracklist For Next Album “Anomaly” 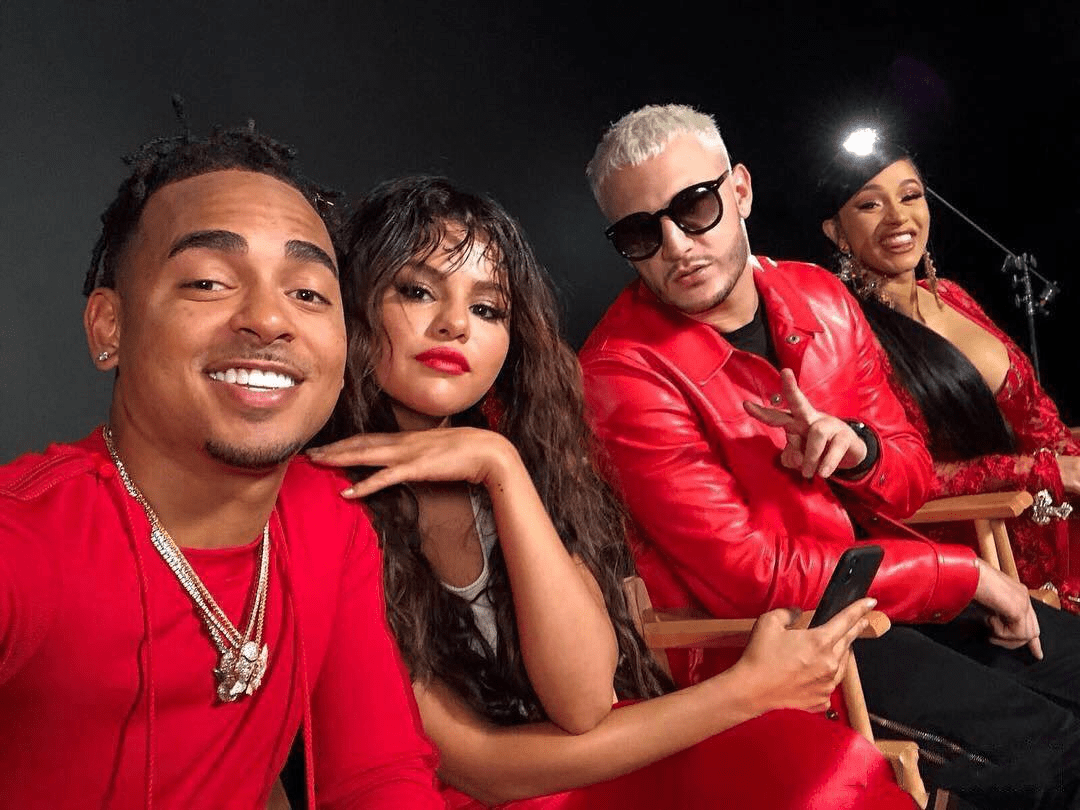 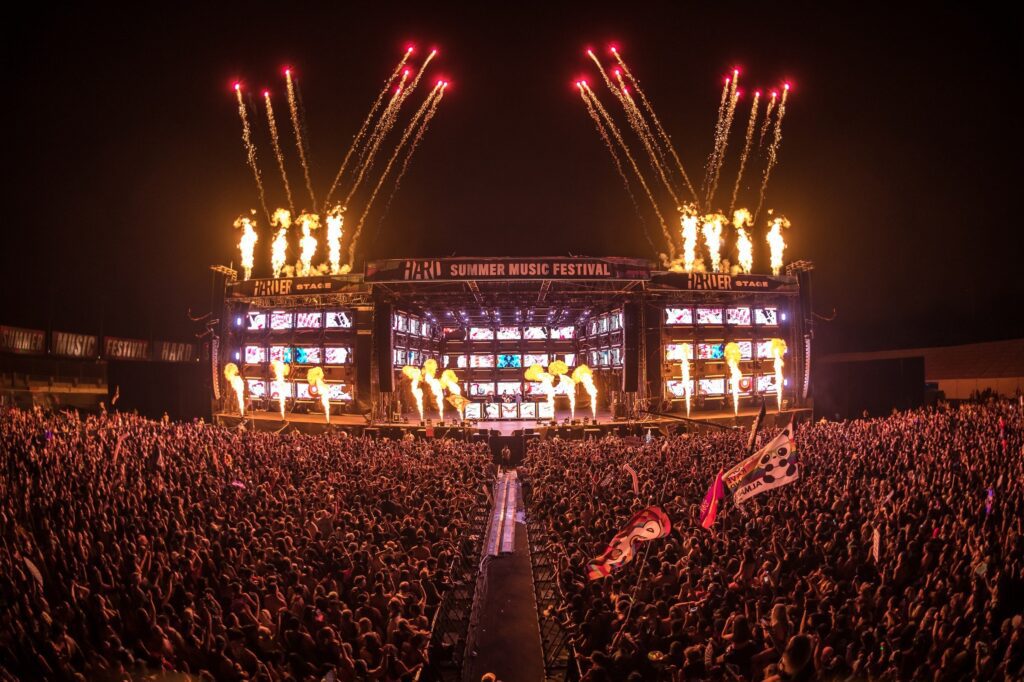 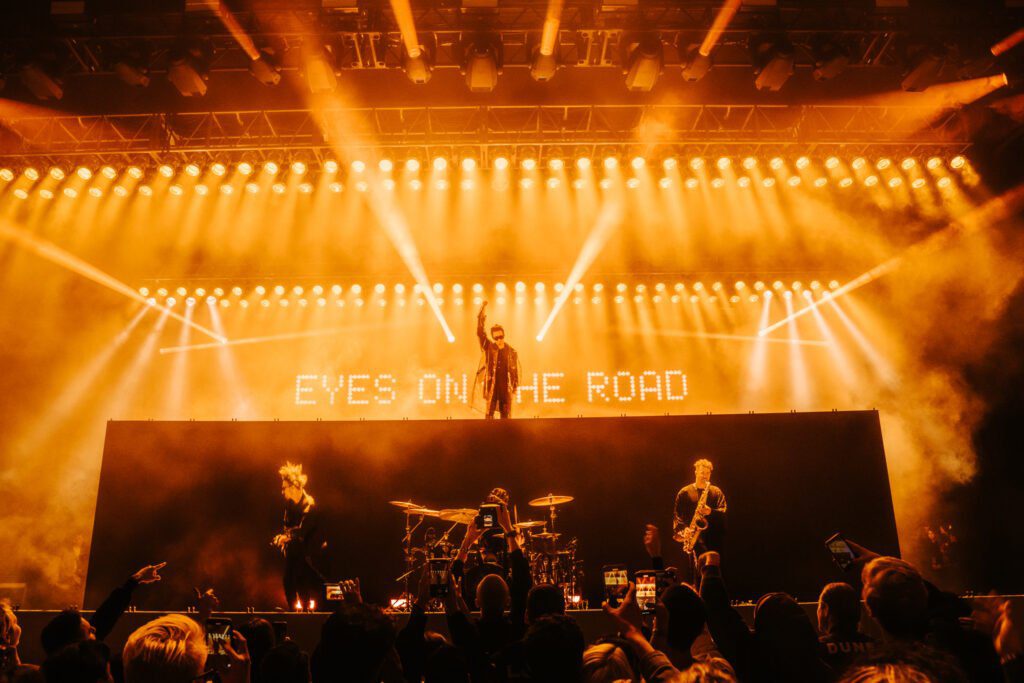 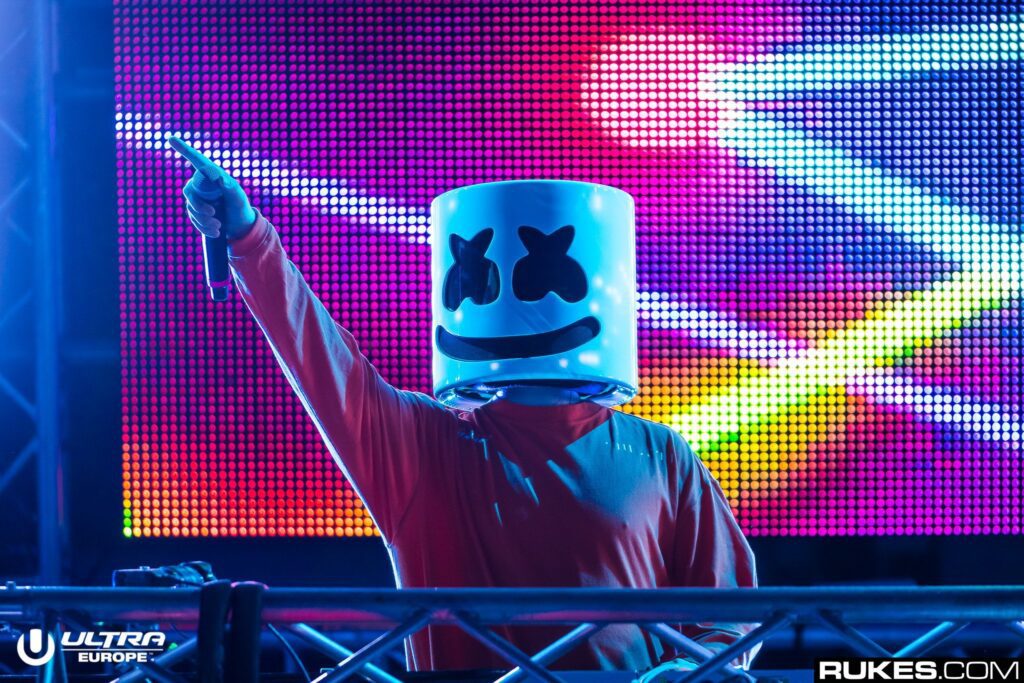