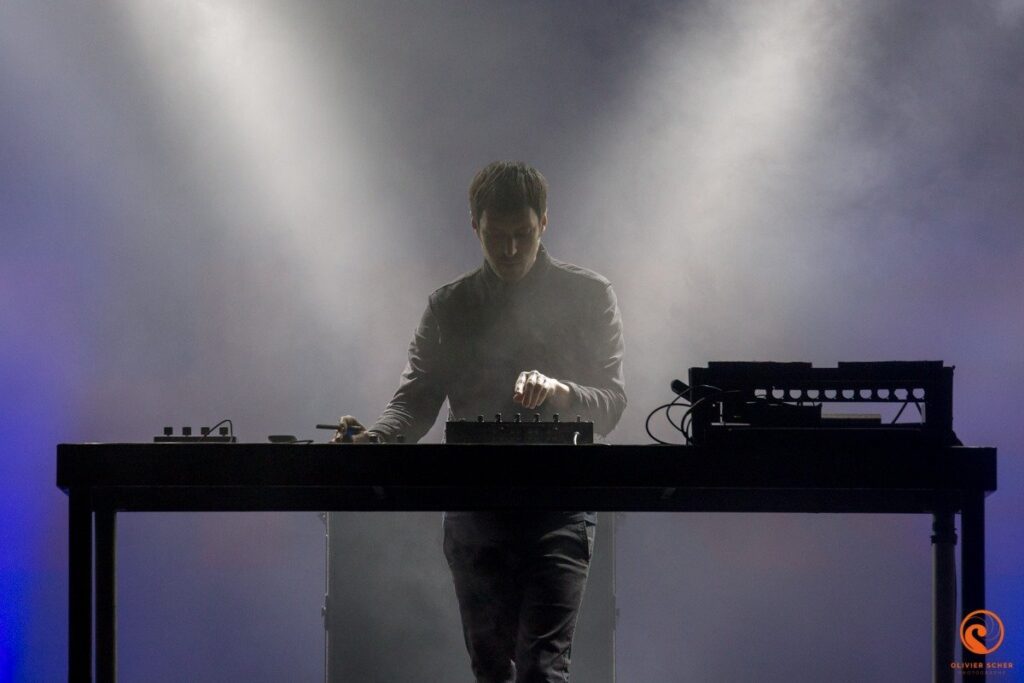 SebastiAn stunned in 2019 with his newest album, Thirst. And now, after crafting the soundtrack for Saint Laurent’s women’s and men’s Spring/Summer soundtrack, he’s back with an incredible, unique, and official mashup for Metallica.

Blending two of the band’s most well known songs, “Don’t Tread On Me” and “Nothing Else Matters,” both from their 1991 self-titled album Metallica, celebrating its 30th anniversary this year, SebastiAn blends funk and soul with his iconic French touch sound for an inimitable listening experience.

“Don’t Tread On Me” gets a funky and fresh, ’80s-style take from the French producer in the first half; then he really goes deep with “Nothing Else Matters,” incorporating flourishing classical instrumentation with an anthemic electronic production.

French musician SebastiAn joins the #MetallicaBlacklist with a mashup like we've never heard! Check out “Don’t Tread on Else Matters” – all proceeds go to the @novakfoundation & the @AWMHFoundation.

Electric Forest Locks In Alternate 2021 Dates for Decade One Celebration