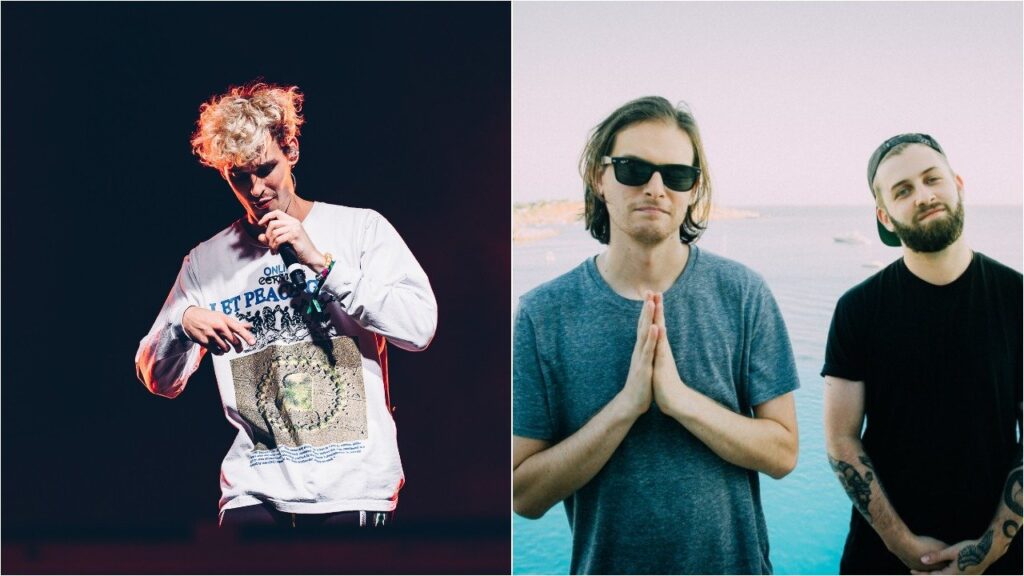 So Griz and Zeds Dead went back-to-back this weekend at Goldrush Music Festival in Arizona. And as fans of either or both artists know, they really like to throw down and provide something special to fans whenever the opportunity arises.

This set was no different, as they blasted their way through tons of amazing tracks, but one moment in particular is going to be shared for a while — namely, their intro song. As Griz shared on Instagram, they made a new song just for this intro and we hope that it’s going to get an official release as well.

Check out the clip below. The video quality isn’t the best, but the audio is bliss. 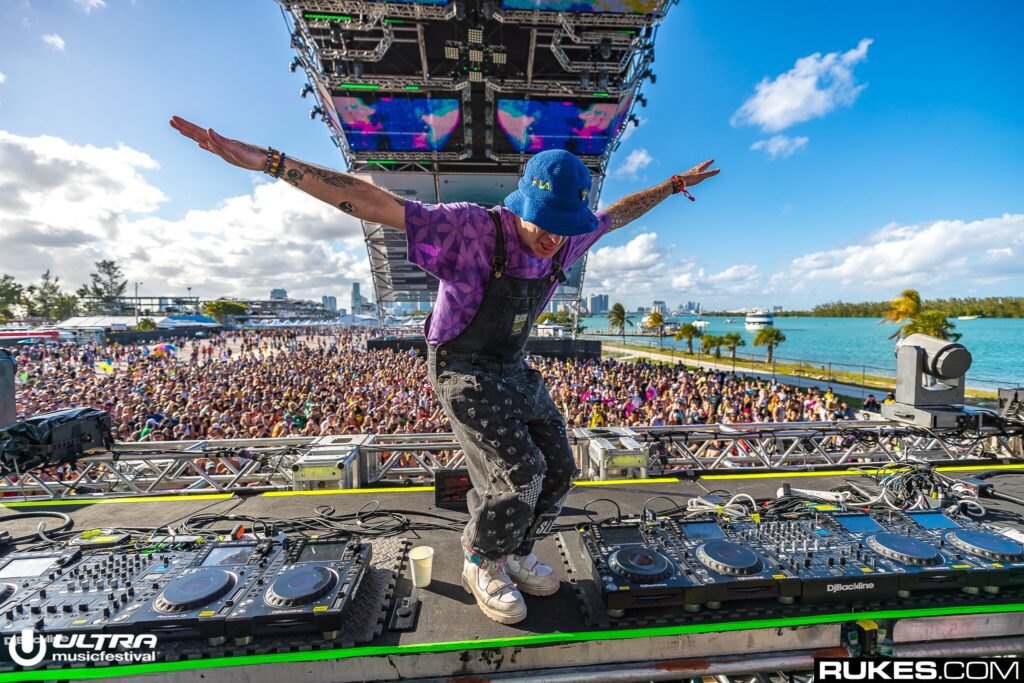 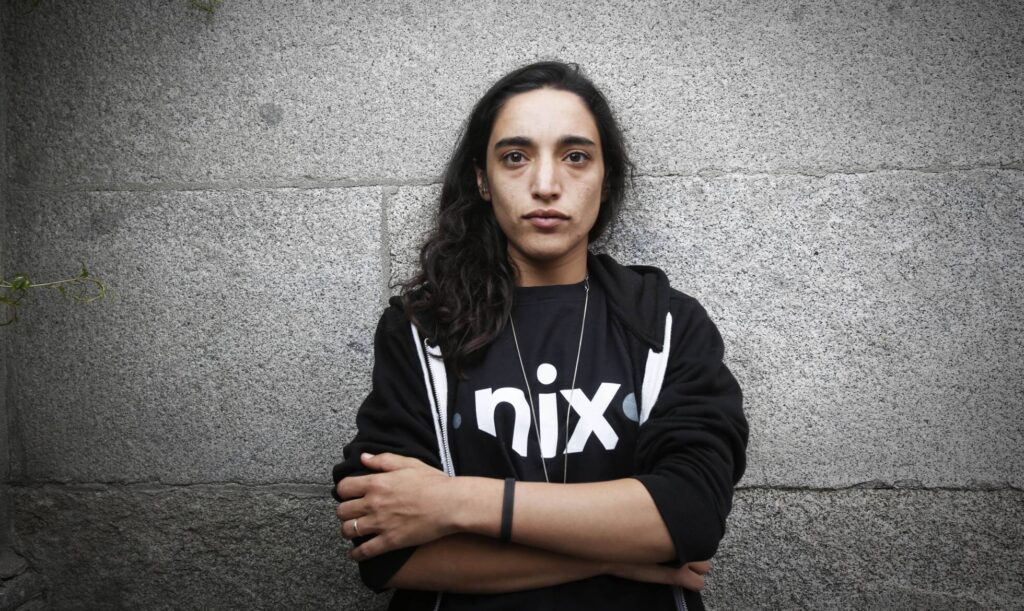 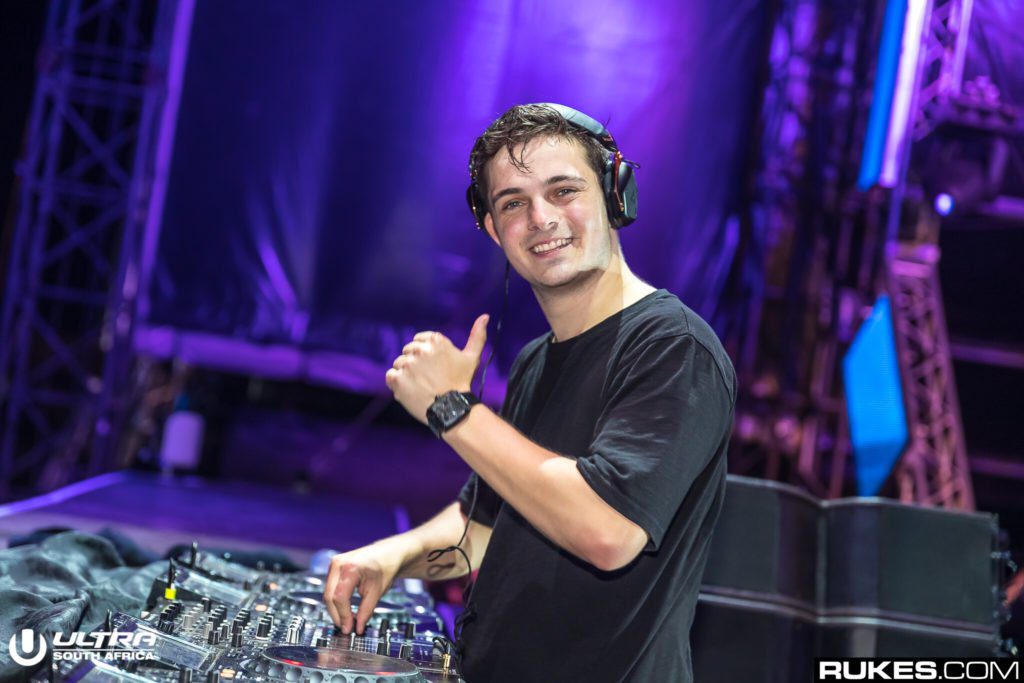 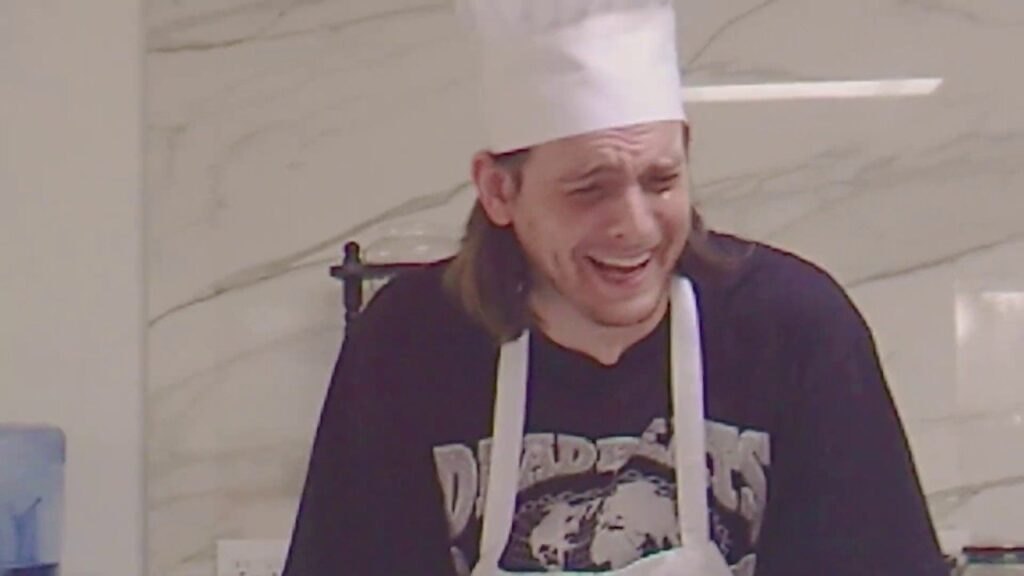 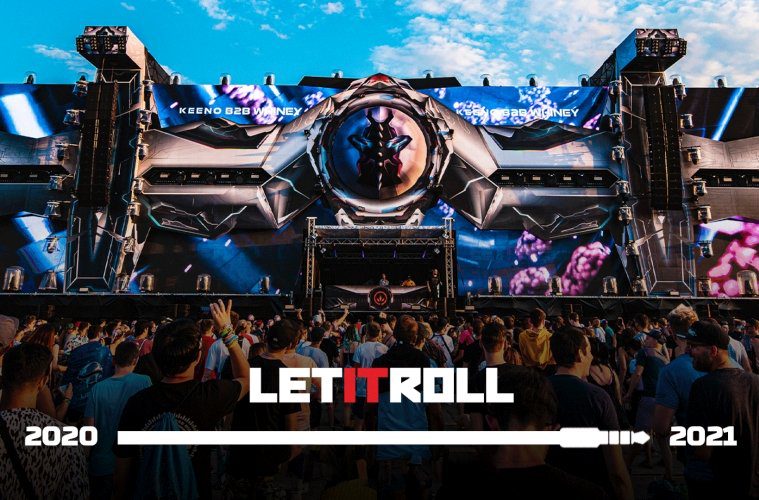 BREAKING: Let It Roll Announces It's Rescheduling to 2021 [Official Statement] | Your EDM 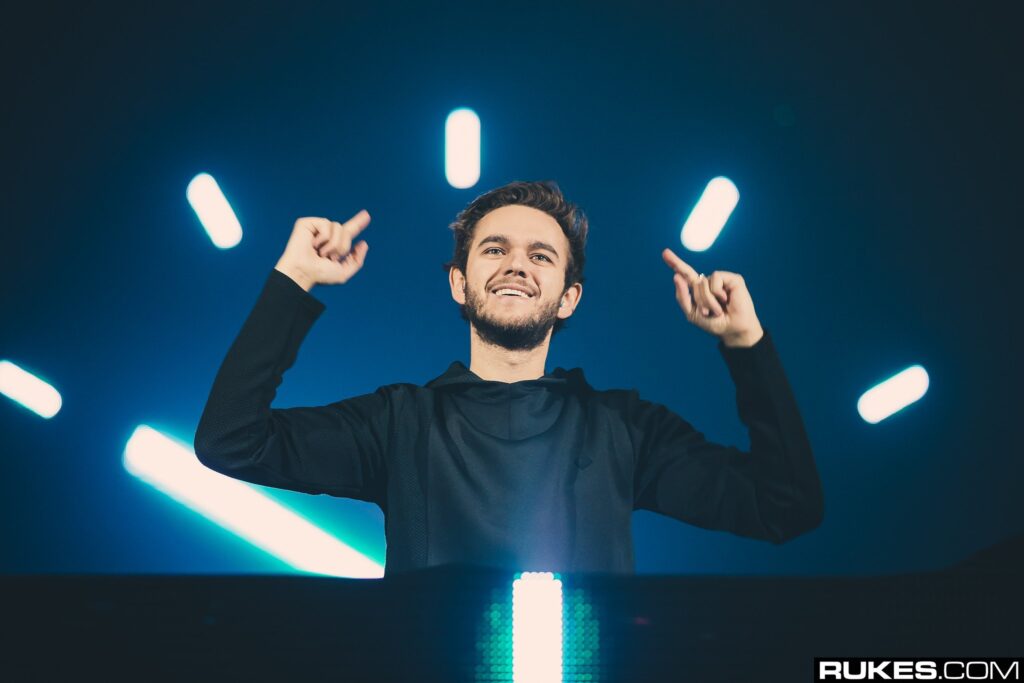 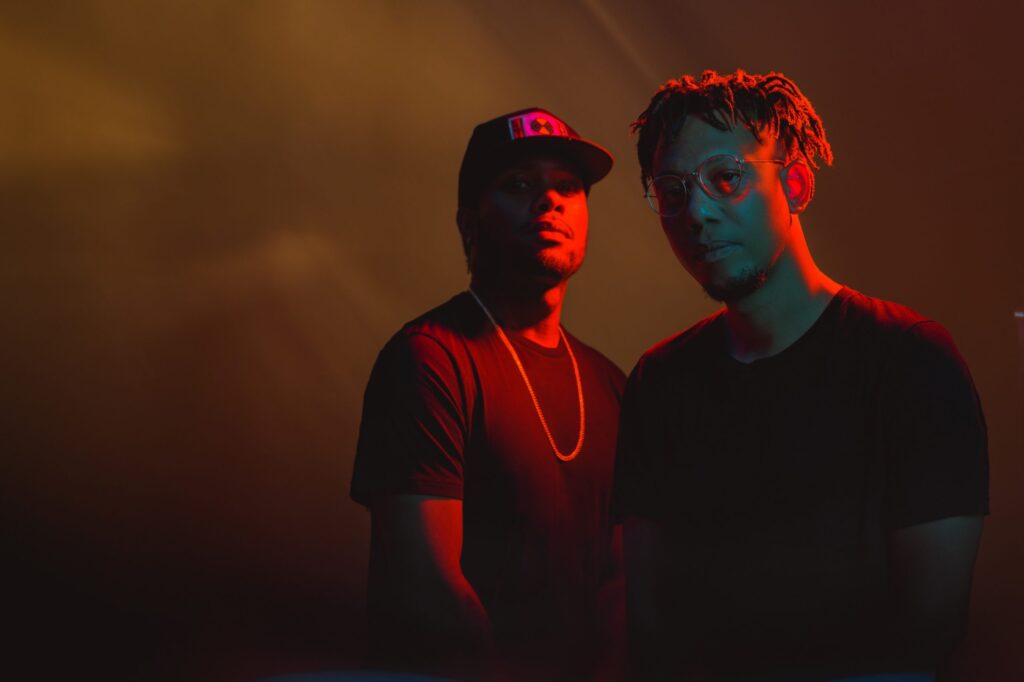 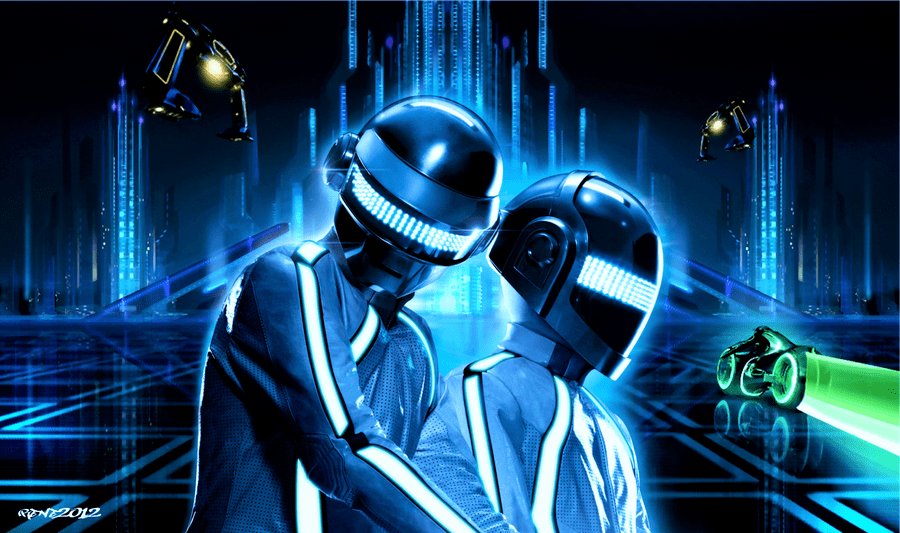